Evaluation of ASUS Rog maximum XII extreme motherboard: why it can be worth 8999 yuan

Evaluation of ASUS Rog maximum XII extreme motherboard: why it can be worth 8999 yuan

Just past 21 o'clock sharp, we have launched the Intel 10 generations of Core i9-10900K processor evaluation, the earth's strongest game processor title for it! Of course, for the most extreme experience of the players, in addition to the strongest processor, the strongest motherboard is also essential, and as a brother in the motherboard, each generation of ROG players in the country motherboard can provide the best overclocking performance, as well as the strongest BIOS..

In particular, the Rog maximum series, which can be called the benchmark in the motherboard, has been improving. In 2018, we tested the z370 Rog maximum Xi hero motherboard. Although it only has 10 phase power supply, the VRM temperature of 9900k copying machine that is overclocked to 5GHz is only 89 degrees, which is better than other top motherboards in the same period. 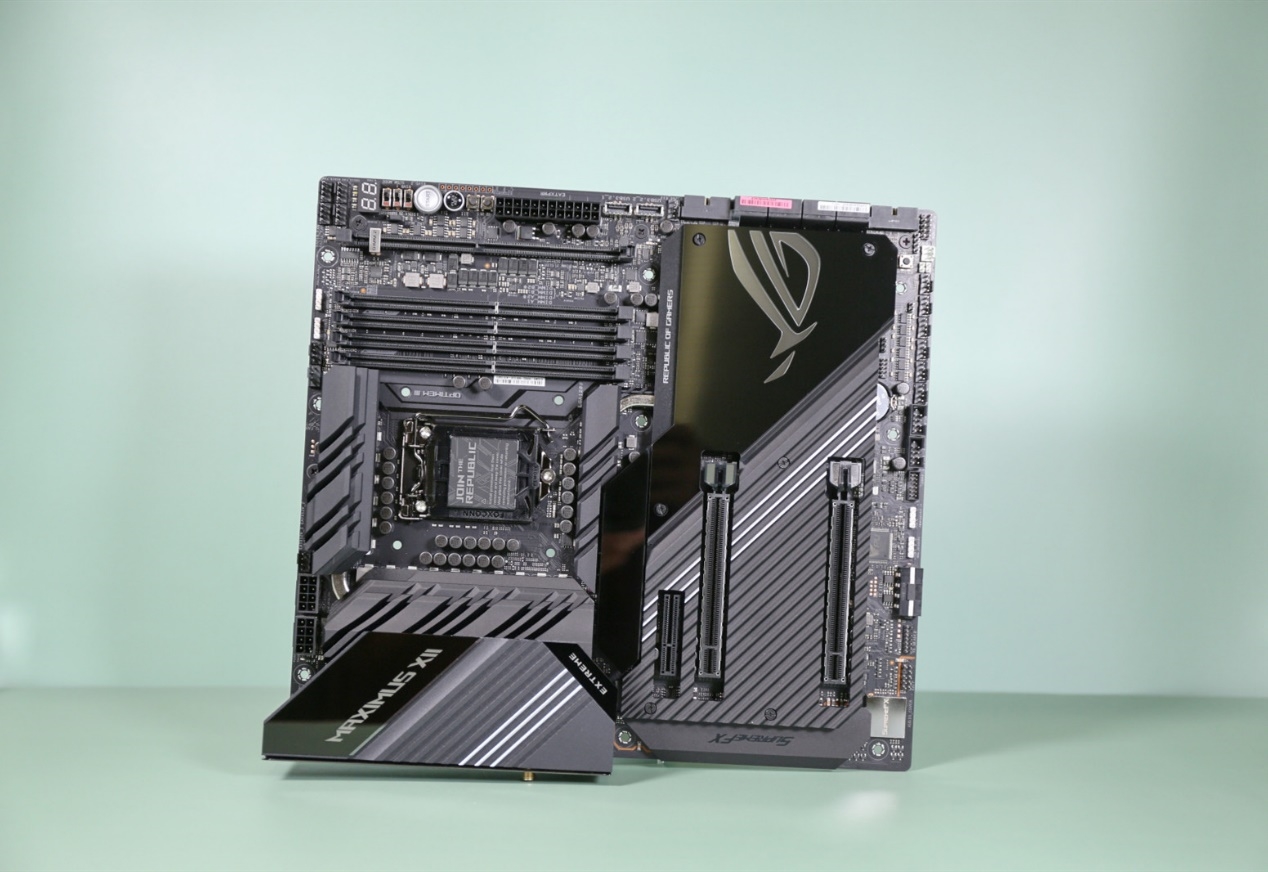 As a main board focusing on overclocking, all 16 phase power supply circuits of Rog maximum XII extreme are used for CPU core and 0 phase for core display. This is similar to Rog maximum Xi apex.

while 16 phase power supply as same as previous generation, ROG MAXIMUS XII EXTREME motherboard will upgrade the MosFET to TDA21490, this is currently the highest specification of the integrated MOSFET, conduction current also increased from 55 to 90 A, can easily provide more than 1000 W of output power.

The detailed specifications and parameters of Rog maximum XII extreme main board are as follows: 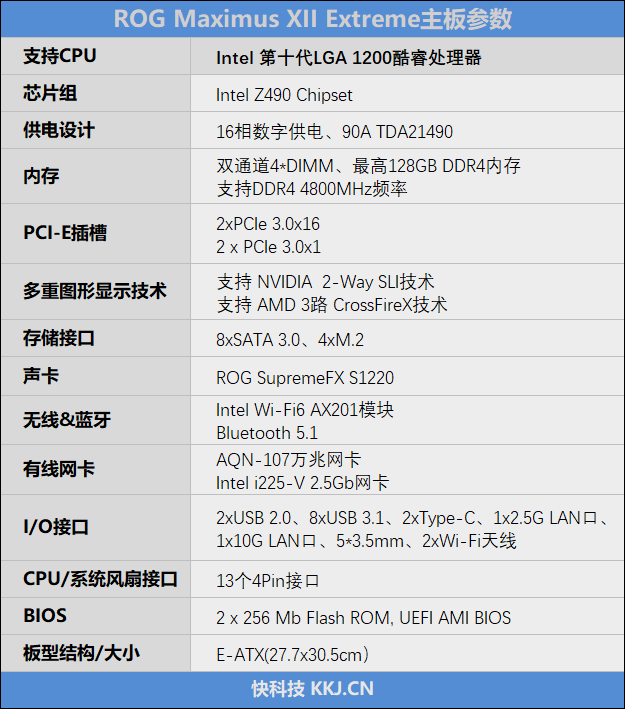 55 models! AMD really knew what it was like
tommciba