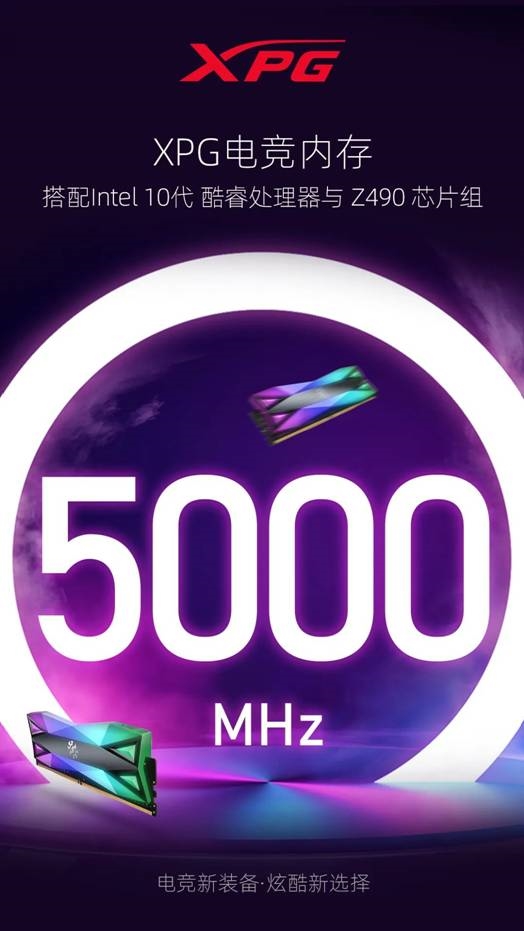 Since the beginning of DDR4 memory popularization in 2015, the frequency has started from 2133 MHz, and has now crossed 3000 and 4000, reaching 5000 MHz, basically reached the frequency limit of DDR4 memory, and few brands can achieve such peak frequency. Weigang technology and asus, microstar, giga, AMD、Intel and other well-known hardware manufacturers PC good cooperation, weigang memory at least 500 platforms have been compatibility testing, to ensure that weigang products in these products can run stably. 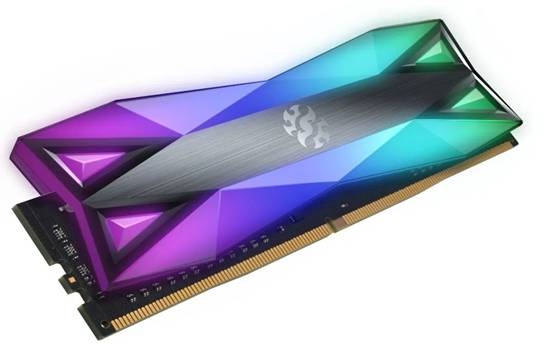 All memory products of Weigang technology are produced under strict quality control, so that the system can still maintain stable operation under high-speed operation. The memory particles adopted are all in line with the design and production specifications of JEDEC and RoHS to ensure the compatibility of the system and environmental protection standards. All memory products of Weigang science and Technology Co., Ltd. are guaranteed for life, providing consumers with more security. 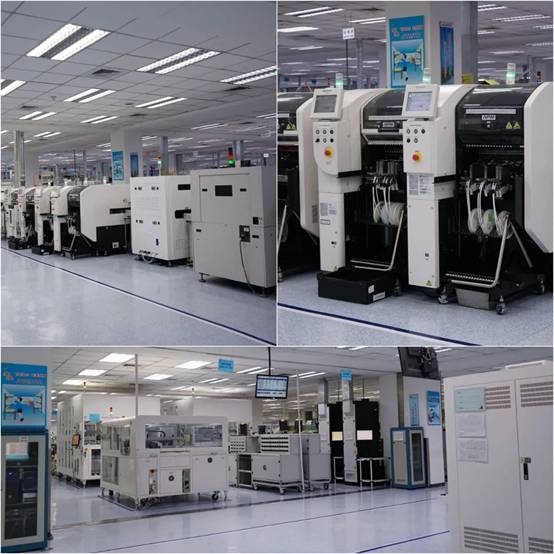 On May 20, Intel has officially released the 10th generation of core desktop processor, and the supporting z490 motherboards are also on the stage. In the face of AMD's pressing step by step, this time Intel has made great efforts to fight back, so it is also very targeted in the specification setting of the processor. For example, the highest Rui frequency is 5.3GHz, and Pentium and above models are equipped with hyper threading. 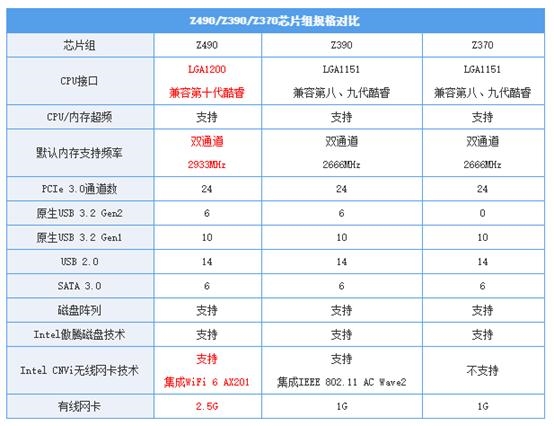 The 400 series motherboards matched with the 10th generation core are also on shelves in the flagship stores of major board manufacturers. Compared with the previous generation of Intel flagship motherboard chipsets Z390 and z370, the biggest changes of the z490 motherboard are in memory and network, except for the changes in CPU interface. The default frequency support of memory has been upgraded to 2933MHz. Previously, the default frequency of memory on Intel platform was only 2666MHz, which has been criticized. 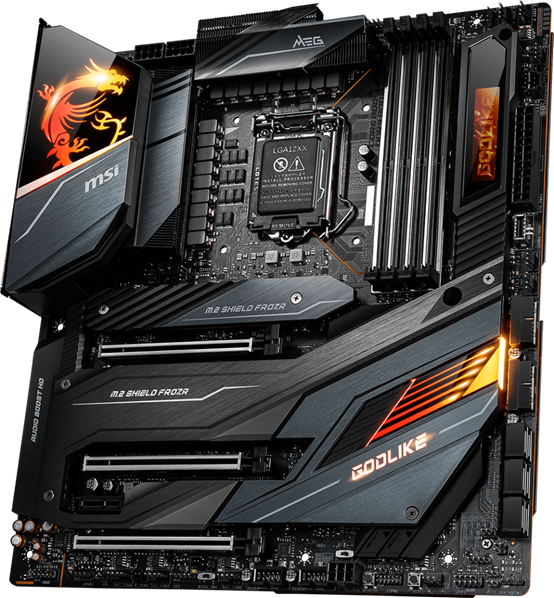 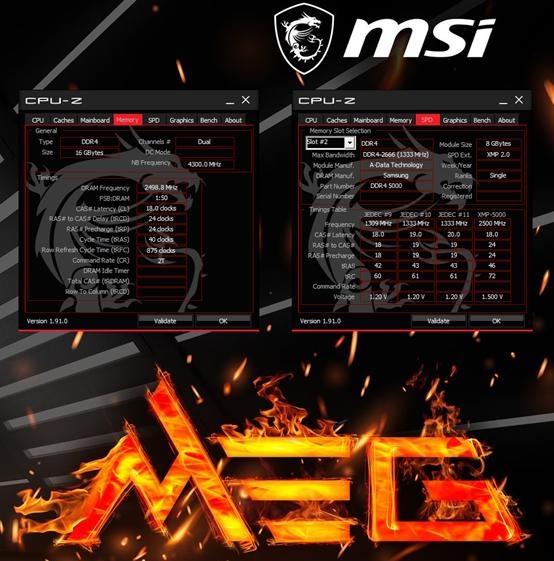 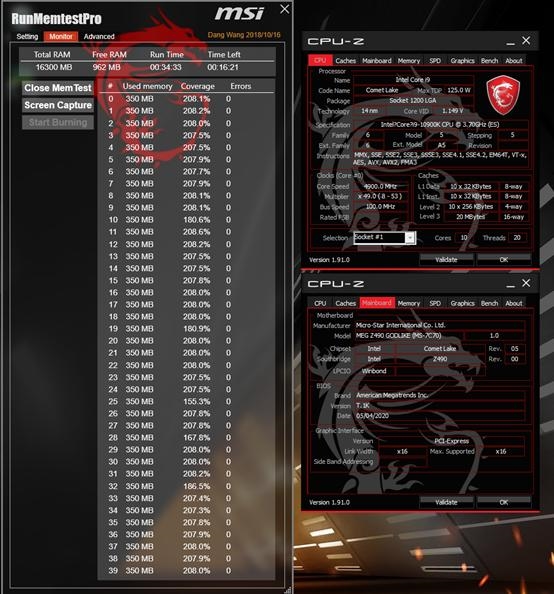 XPG is a high-performance e-sports brand owned by Weigang Technology, dedicated to gamers, e-sports masters, overclockers and designers crowd to create his own high-performance game equipment and productivity tools. 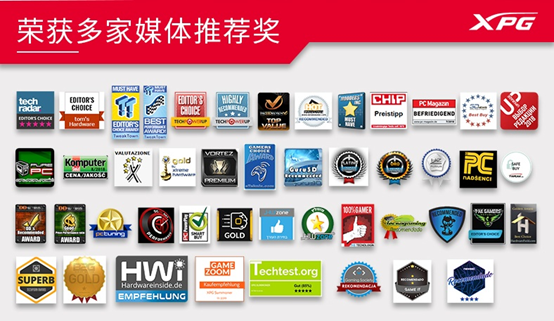 XPG adheres to the pursuit of continuous innovation and the pursuit of excellence in quality and performance, so that its products have won the recommendation awards of many professional media at home and abroad, including funky kit, smartpc, super energy network, Ranger network and other media, as well as the German Red Dot Design Award, if design, Taiwan gold quality award, boutique award and other awards.

Related news
The main boards of AMD b550 and Intel z490 / b460 / H410 are all here
Intel officially released Z490/H470 chipset :2.5 gigabytes Wi-Fi6 universal
Ten generation core top class car! Asustek Rog Strix z490-e gaming
dual M.2 interface 10 phase power supply! ASUS ROG Z490-I Gaming Main Board
Yan zhizhengyi ASUS z490 snow blowing main board pre-sale
5000MHz Weigang memory supports 10 generations of Core and Z490 chipset memory frequency limit
Does 3A platform have performance bonus? Analysis of AMD smart access memory technology
Huaqing z490 motherboard transplantation amd Sam acceleration technology: game performance improved by up to 11.5%
Motherboard manufacturer confirms that 11th generation core does not change interface: downward compatible with z490, h470, etc
Hot news this week
Monkey acne cases have ranked first in the world that the United States has announced the emergency state of public health
Credit card points rule intensive adjustment online transaction points more "valuable"
High reserves and low cost experts: calcium ion batteries replace lithium batteries to stand up to the daily
Alibaba executives interpret financial results: the focus of the consumer side is no longer to attract new, but to do a good job in stratified operation
Losses in a single quarter of $ 23.4 billion a record, SoftBank did not carry the plunge of technology stocks and the devaluation of the yen
The prevention and control of the American Monkey epidemic has failed. What should I pay attention to?
Sources say Samsung's Galaxy Z Fold4 is going up in price: a 512GB top unit will cost more than 13,000
Is the micro -business headache? WeChat friends are suspected to have a big move: 7 can only be posted a week
Kuaishou launched a self-developed cloud intelligent video processing chip: The chip has been streamed successfully
The new product of Xiaomi MIX is coming: both internal and external dual -screen has been upgraded to make up for the previous generation.
The most popular news this week
Lenovo announced the rescue of the head show VR700: true 4K, support iQiyi network resources
20TB free! Ali Cloud disk full compensation 15 days super members
Than apple conscience! Moto's new flagship comes standard with 125W charger: half charge in 7 minutes
Wechat update 8.0.27 beta version: small program opening faster
Zte launches 5G smart helmet: Support voice control, gas detection and other functions
Meizu application Flyme Auto trademark: flyme is really going to get on the car
Do you get enough sleep every day? Girls get the worst of it: Put down your phone
Baidu account online rename function: those unbearable network names can finally be replaced
The outstanding student secretary went behind the scenes and Gree successfully registered the trademark of "Pearl Feather Child"
Ali's largest shareholder sells 34.5 billion US dollars: completely losing the board seat