Recently, a new ASUS smart phone has passed the Wi Fi alliance certification, and its running points have also appeared on geekbench. If there is no accident, this new phone is ASUS' Rog phone 3.

The Asustek ROG Phone 3 has a Qualcomm eight-core processor, according to GeekBench Web site.In Geek bench 5, he scored 902 points for single core and 3074 points for multi-core. It should be that Xiaolong 865 didn't run. 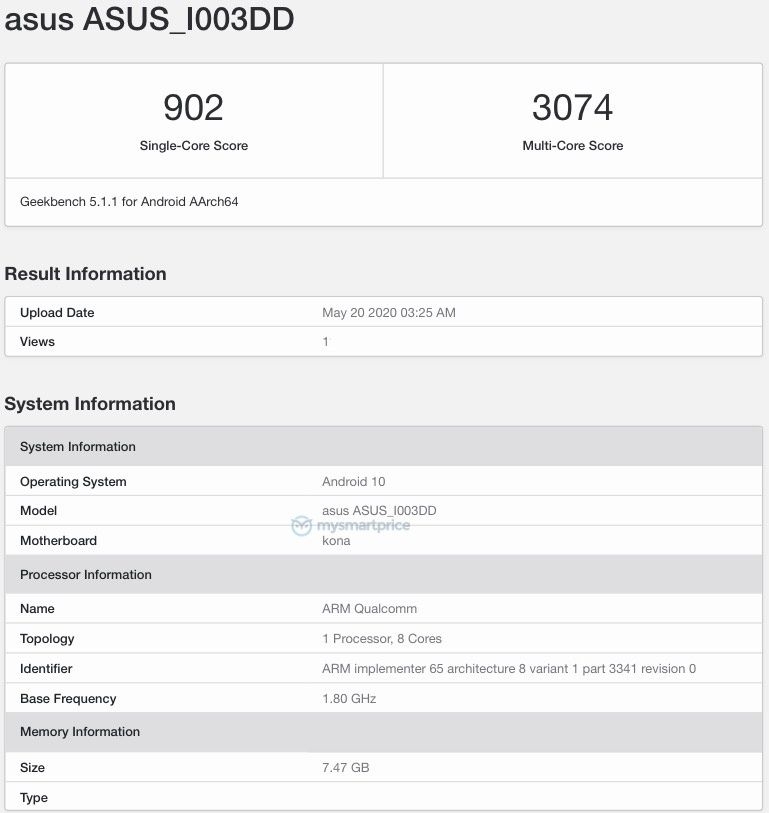 It was previously reported that Asustek's Rog phone 3 will launch the Xiaolong 865 plus processor, but from the point of running, it is still the standard Xiaolong 865 running point.

Asustek and tencent have also worked on mobile games, aimed at tencent games optimization, fluency will be better than other mobile phones, asustek ROG Phone 3 should also continue this advantage. 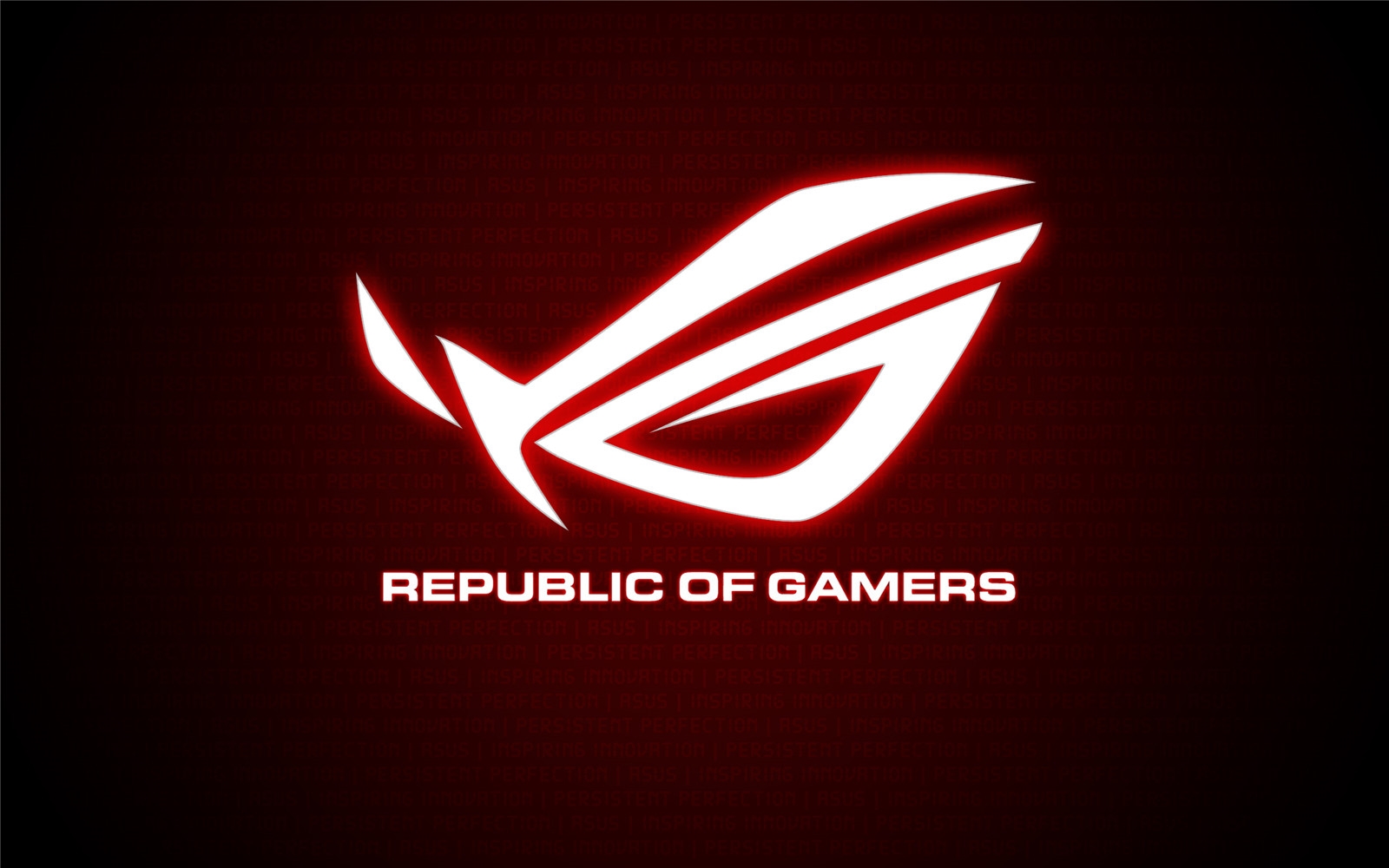