The patent lawsuit between Gnome foundation and RPI is settled (Figure) 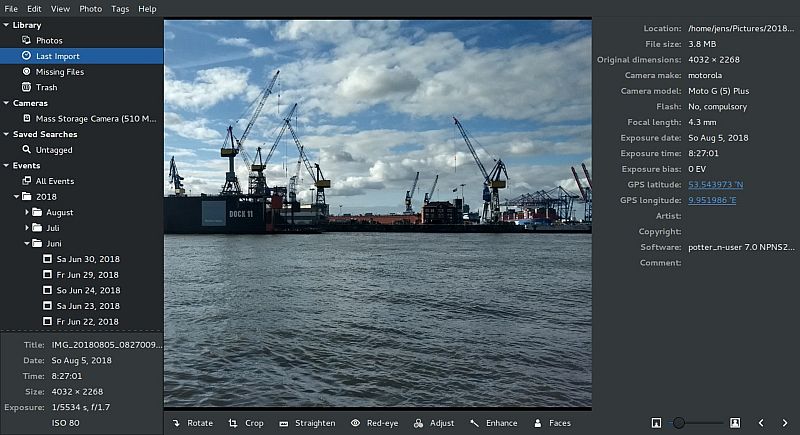 "Rothschild patent imaging and Leigh Rothschild are drafting a notice promising that any software will be licensed (and subsequent versions) based on existing open source plans, including all Rothschild patent portfolios, and an important part of infringement allegations," Gnome said in a press release Although the specific terms of the deal were not mentioned in the press release, Gnome initially accused Rothschild patent imaging LLC of charging up to five figures in US dollars for compensation, calling it a "patent litigant.". Gnome also decided in October 2019 to counterclaim Rothschild patient imaging, saying that the settlement payment was a "wrong" decision.

The patent proposes a system and method for distributing digital photographing images, which mainly involves using image capture devices such as webcam, connecting images with other receiving devices through wireless methods such as Wi Fi and Bluetooth, and selecting options such as time and location for transmission.

Shotwell is a photo management software under Linux, which is suitable for GNOME desktop environment. It can be used to import photos from digital cameras, edit and share them.