On May 22, ZTE Telecom recently released the ZTE usmart cloud computer security office solution. ZTE said the solution is a new generation of usmart cloud computer based on 5g network and cloud computing technology. After the meeting, Hua Xinhai, vice president and general manager of cloud video products of ZTE, and Xia zejin, vice general manager of cloud video product line of ZTE, were interviewed by Netease technology and other media.

Hua Xinhai said that the cloud computer now has the ability to replace the traditional computer, whether from the use experience and product form, or even beyond the past computer product form. With the progress of technology and the improvement of algorithm, cloud computer can meet the needs of the whole market and multi scenarios in the future.

Cloud computers have the ability to replace traditional computers 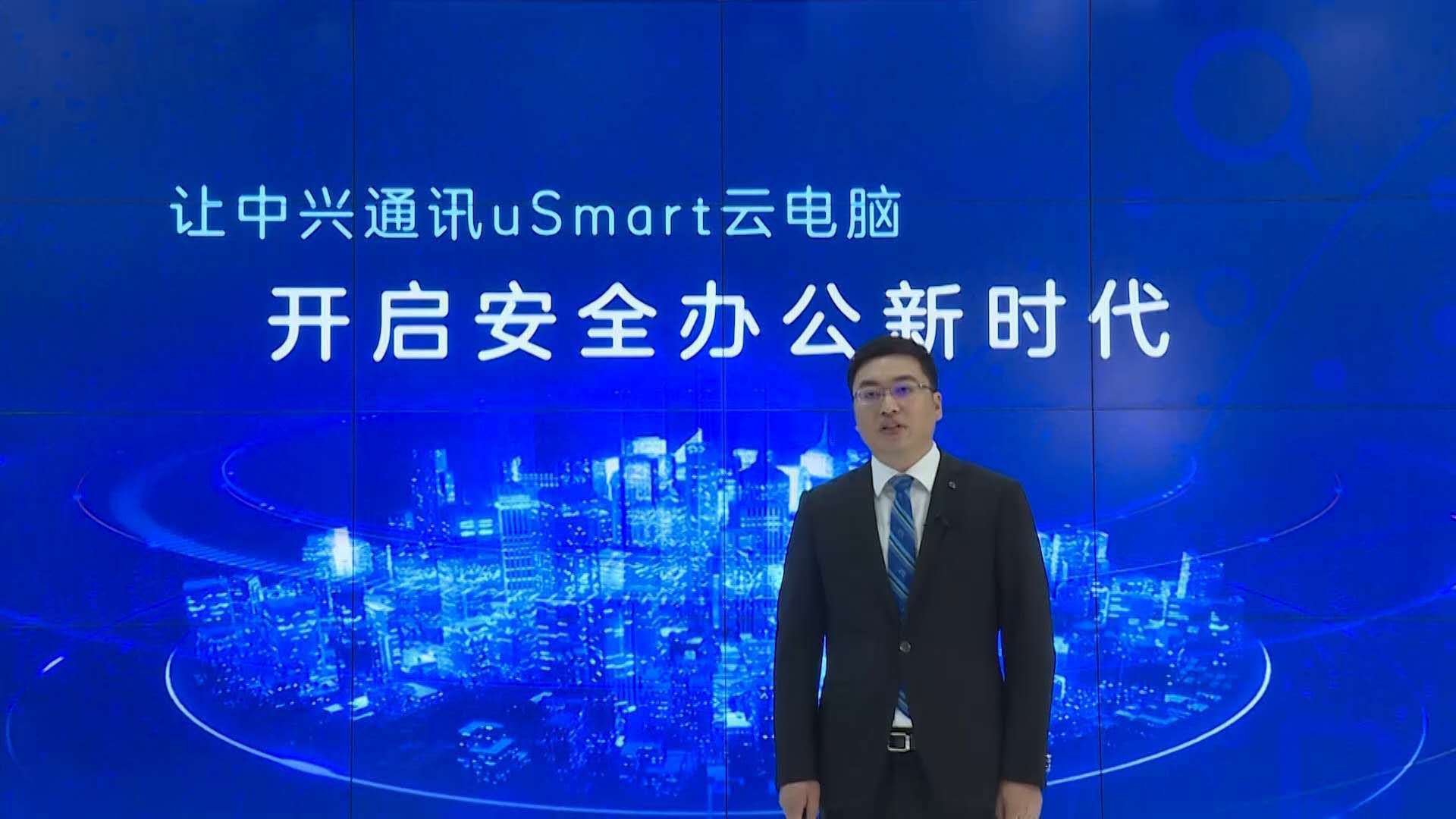 According to reports, ZTE's new generation of usmart cloud computers not only support 4A remote access at any time, any place and any device, but also realize the nearby service of users' office environment through roaming user configuration and application separation technology.

In fact, because the remote office software of the epidemic was completely activated. According to AI media's consulting data, during the Spring Festival this year, there are more than 18 million Chinese telecommuting enterprises and more than 300 million telecommuting personnel. In addition to wechat, players such as Alibaba pin, byte skipping Feishu and zoom are competing for the dividend.

In addition, ZTE focuses on the field of communication, video conference system has been developed for more than 20 years, and its application scale in the world is very large. The core of the new generation of usmart cloud computer is large-scale distributed centralized office. 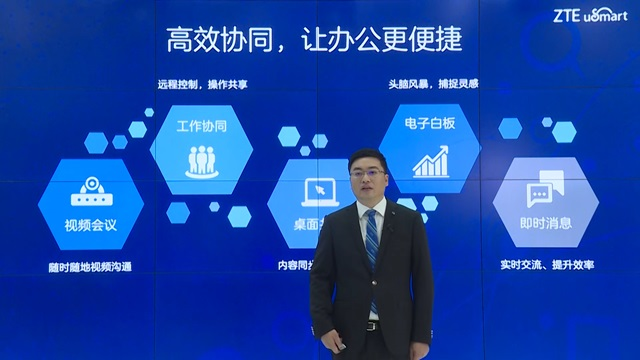 One of the biggest problems of video software is security and the other is stability.

Prior to this, zoom, which was of great concern during the outbreak, appeared Waterloo due to the exposure of security loopholes. In terms of security, Xia zejin, deputy general manager of ZTE cloud video product line, said that ZTE provided a basic security from the solution level for security.

First of all, ensure the security and availability of the business, including dual machine backup, data security backup, including hyper fusion solution, which supports three copies.

In addition, for the security of enterprise business level, if the enterprise digital does not land on the ground, the core digital of the enterprise, including USB terminal, ZTE will record the copying behavior in the later stage, so as to realize that there is a tracking chain for the direction of documents. At the same time, ZTE provides cloud antivirus solutions, users do not need to deploy antivirus software on every client or virtual machine.

In terms of network stability, Xia zejin shows that ZTE has been making video and optimizing its algorithm. At present, ZTE has a minimum network bandwidth requirement of 120K. In terms of packet loss, at present, it supports 3% - 5% packet loss, and enables users to obtain stable experience through ut protocol support.

For large-scale access to the conference system, Xia zejin said that ZTE's new generation of usmart cloud computers can support up to 3000 concurrent computers.