Huawei supply chain co-operation, especially wafer manufacturing, which is vital to Huawei, has been blocked as a result of the brutal crackdown in the us. To this problem, contract partner TSMC also bear a lot of pressure, but in this matter TSMC is also very interesting, urgent acceptance of Huawei5 nm orders, Kirin 1020 chip or some guarantee. 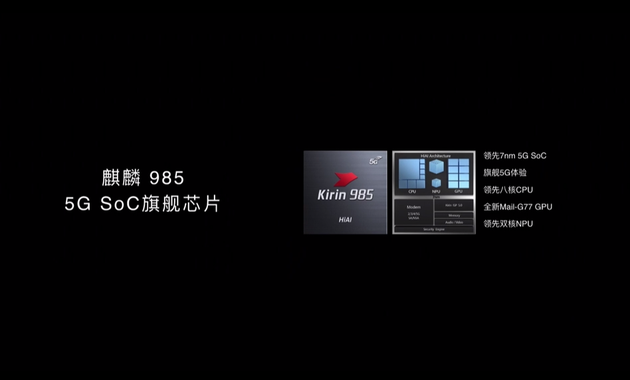 It was previously reported that TSMC urgently accepted Huawei's order of up to $700 million, which will be shipped before the ban takes effect in mid September, mainly involving 7Nm and 5nm processes.

But research has said recently,Huawei's order is not 7Nm, 5nm but 5nm and 12NM processes. Because TSMC's 7Nm capacity is also fully loaded at present, it can't squeeze out the capacity to supply Huawei's additional orders, while the 5nm capacity utilization rate is about 50%, so it's mainly 5nm process, with about 25000 wafers. If the price of each wafer is 15000 US dollars, the value of these orders is 375 million US dollars.

The other 12 nm process orders are for 5 base stations, and 7 nm process of Kirin 990, Kirin 980 may be a little troublesome.

For Huawei, the Kirin 1020 processor in the second half of this year is very important. It will be first used in mate 40 series flagship computers. If TSMC can guarantee this part of the order, it's a lucky thing. At least it can last for a while in the high-end processor market.