Celebrating the 30th anniversary of solitaire, Microsoft calls on players to break the record for the most games per day

Microsoft last month launched the 30th anniversary of the classic game windows Solitaire, releasing a series of promotional videos and inviting players around the world to relive the game's appeal. And the climax of today's event,Microsoft has come up with an ambitious plan to break the world record for the most gamers in a single day. 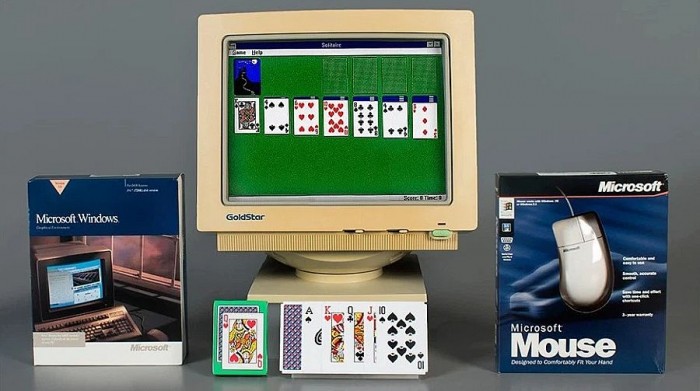 In today's updated official blog post, Microsoft's Paul Jensen encouraged fans of this classic game to download its modern version of Microsoft Solitaire Collection for free on windows, IOS or Android within the next 24 hours and play at least one game. For those who don't like to download apps, you can also use theWeb page modePlay games.

In addition to hoping to break the new world record, Microsoft also officially released T-shirts and mugs of card games in the Microsoft Store for game fans around the world. 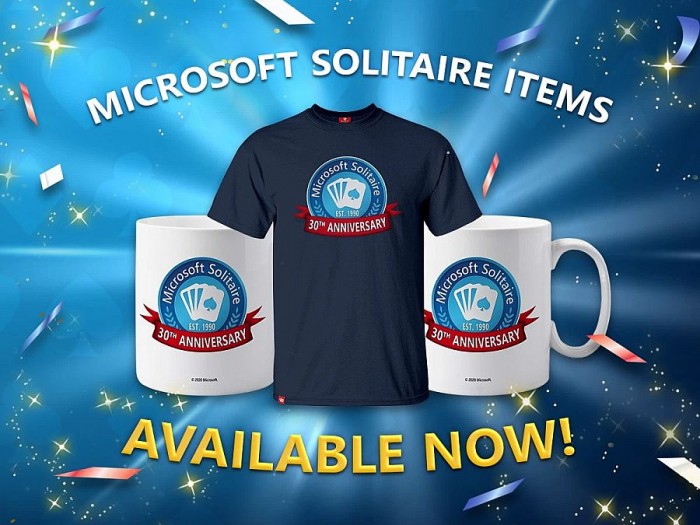 Since it was pre installed on Windows 3.0 in 1990, the number of players in solitaire games has exceeded 500 million. The game can be regarded as the landmark software of Microsoft Windows system. At the beginning of May this year, the card game has been included in the world video game hall of fame.