Windows 10 update will introduce many functions of windows 10x

Microsoft revealed the windows 10x project at the surface hardware conference in New York last year, but has not been able to further explore the details of the operating system since.The company confirmed in April that windows 10x will be the first to log on to a single screen device, and the original planned release date of dual screen devices such as surface Neo has been delayed.It is reported that the internal code of windows 10x is "windows Lite", and it is not clear how the company plans to test the operating system. 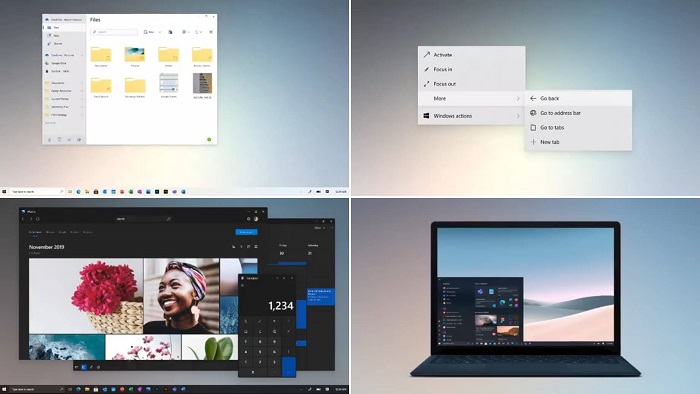 The latest news is that Microsoft will provide some features promised by windows 10x as soon as possible. But these functions will not only be limited to windows 10x, or even in the form of beta public test, but first appear on Windows 10 platform. 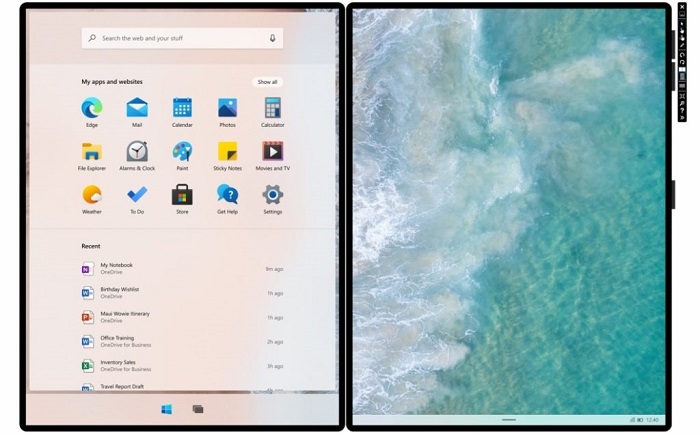 According to the source, the software giant is exploring support for the windows 10 Win32 container. By running existing Win32 applications "virtually" in a sandbox environment, the desktop operating system will usher in this security feature for the first time.

At the build 2020 online Developers Conference held earlier, Microsoft did not disclose these details. However, several sources said the company was trying to figure out how it would introduce many features of windows 10x on the windows 10 platform.

Microsoft also plans to test the application's "trust system" so that well-known signature code and applications can be more safely installed on the desktop operating system. 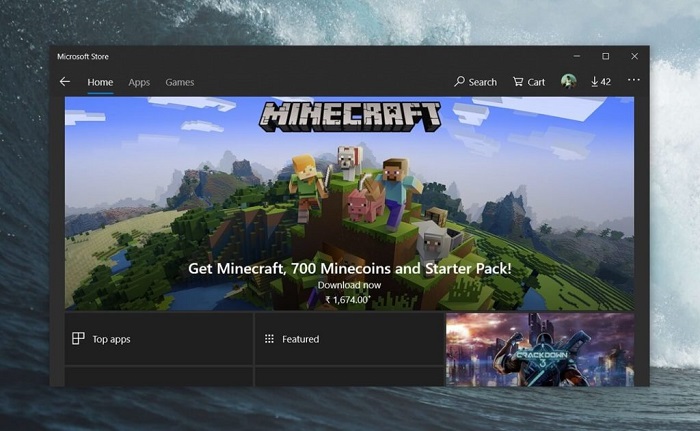 Real feedback from users helps the company fix various problems on Windows 10x as soon as possible, such as Win32 and sandbox performance problems.

In addition, Microsoft is expected to test the new windows update experience on Windows 10, which is said to be more convenient and quick. As for when the above improvements will be introduced, please wait patiently.

Related news
Windows 10 update will introduce many functions of windows 10x
Windows 10 is embracing windows update support for more Microsoft products
Hot news this week
China has found 35 known cases of the new zoonotic virus Langya
Losses in a single quarter of $ 23.4 billion a record, SoftBank did not carry the plunge of technology stocks and the devaluation of the yen
The prevention and control of the American Monkey epidemic has failed. What should I pay attention to?
Kuaishou launched a self-developed cloud intelligent video processing chip: The chip has been streamed successfully
The new product of Xiaomi MIX is coming: both internal and external dual -screen has been upgraded to make up for the previous generation.
Ministry of Public Security: Single telecommunications network fraud continues to cause 40 % of all electrical fraud cases
A new zoonotic virus, Langya, found in China has not yet been confirmed to be transmitted from person to person
A tech company in Shanghai has been fined 220,000 yuan for swiping orders to improve its ranking on Yelp
Special price "kill ripe"? Bike-sharing platforms have different prices for the same package for different users
Alibaba: Shareholders SoftBank will settle in advance for advanced payment in advance involving a maximum of about 242 million ADR
The most popular news this week
Google Fiber's home has been silent for many years and continues to expand after many years
Gurman: Apple is going to expand advertising into the new iPhone/iPad area
Studies have shown that the attacks by the game company have doubled in the past year
Apple's new iPad does not support 3.5mm headphone hole, Baidu map big update, anchor adopted two protected plants were checked, Rui Dragon 7000 series price stolen, these are the o...
A proposed ban on Internet addiction in California has failed
Industrial star attraction strategy to cope with the American semiconductor strangulation strategy
"Mother of the Chip" suffers! The United States blocked EDA to China: not so simple
8K Super Clear screen records Lingyue of China Space Station! Only 0.72 seconds
Sell to Tencent less than a year Sogou by the big purge: three major businesses are gone
After being suppressed by the United States, why did Ren Zhengfei thank you?