Will you buy DLC for the game?

"Civilization 6" the first season ticket DLC officially launched, but it is not particularly to the taste of players, people in Steam only gave it

Many manufacturers are now implementing game-based DLC sales strategies, such as P's game DLC, which are dazzling after all

Among these games, some vendors have developed the game to complement the following plot and increase the volume of the game DLC, such as Wizard 3

Besides, some games will add skin, equipment and so on to the game in the form of DLC. And, of course, a lot of vendors are selling a whole gameplay that includes follow-up DLC in order to get players to spend less 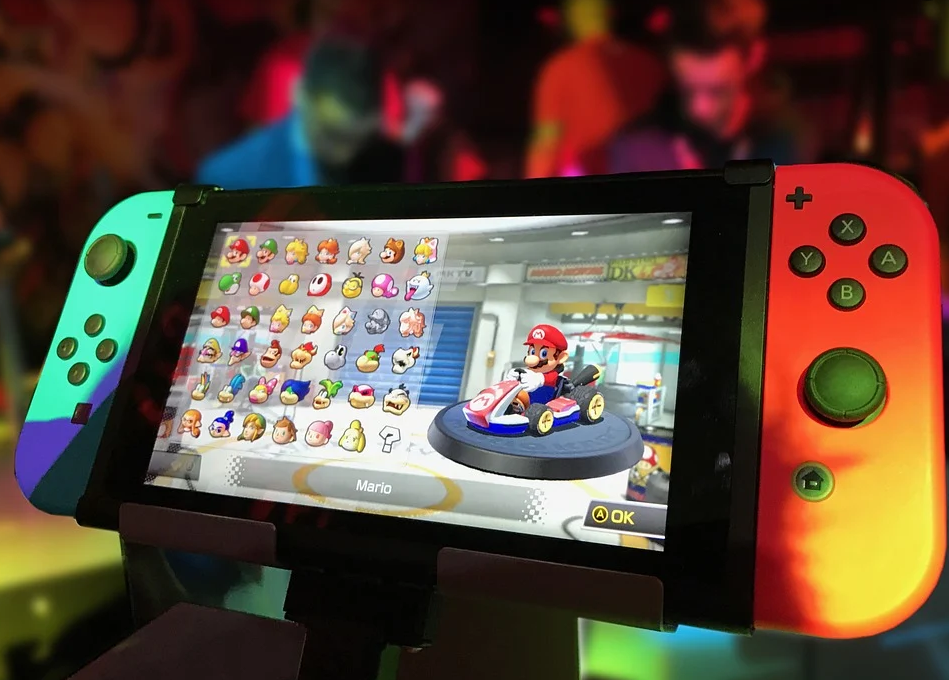