As we all know, Qualcomm announced its new flagship chipset, snapdragon 865, at the snapdragon technology summit in 2019. Since then, we have seen this chipset on many smart phones, including oneplus 8 series, oppo find x2 series, MI 10 series, realm X50 pro, iqoo 3, etc.

At the beginning of February this year, Qualcomm also released a list of smartphones using the Cellon 865 SoC. These include the outstanding ASUS ROG Phone III( Asus Game 3) and ASUS ZenFone7。

According to the latest report of Taiwan's business times,The two phones will be launched around July this year。

According to the report, zenfone 7 and Rog phone III will be launched at the end of the second quarter or the beginning of the third quarter of 2020, and Asustek expects sales of its upcoming game smartphones to increase by 30-50%.

Although we don't have more specifications for these two phones, it's worth noting that,Rog phone III has recently passed the certification process of WiFi alliance, and its model is i003dd。

Even though the certification does not disclose any new information about the phone, the fact that Asustek has been certified for the phone means the company has gone through the development process and will soon start mass production.

Rog phone III is a new generation product after Rog phone II. The old Rog phone II has played a subversive role in the field of game smart phones with its flagship specifications and relatively affordable prices. 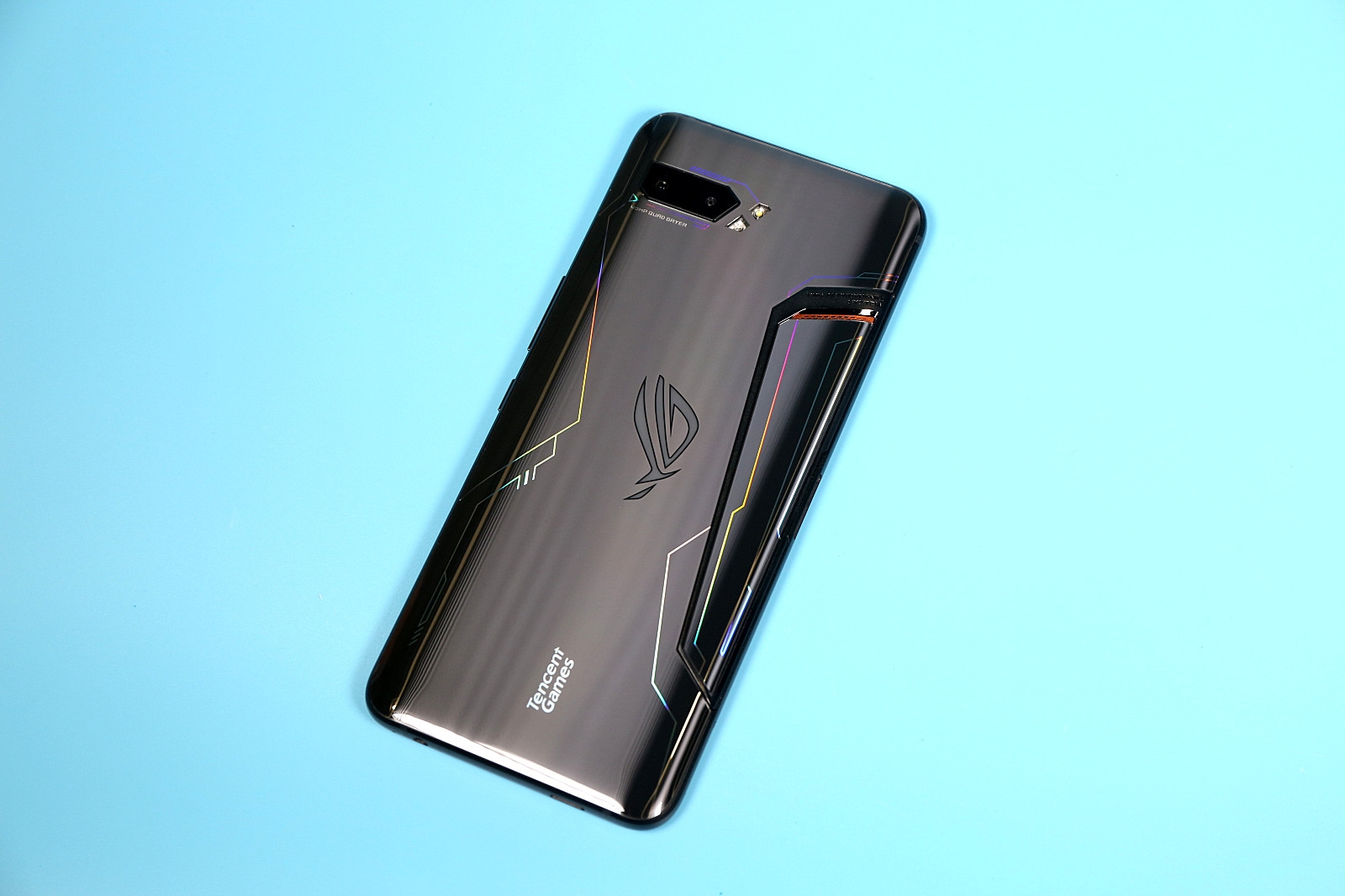 In addition, zenfone 7 is a new generation product of zenfone 6 (or ASUS 6Z),It uses an innovative flip camera module。