Foreign media reported that the Windows 10May 2020 function update is expected to be the first in the next week and everyone everyone.At present, the function update has been logged in the release preview channel and sent to PC manufacturers, developers and members of windows insider project. 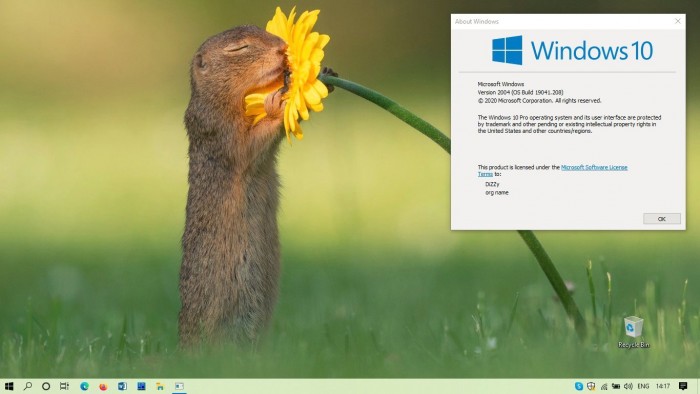 Windows 10May 2020 updates will be "incremental ", meaning that Microsoft will send updates to a small number of users. If there is a problem, the push will stop immediately and make an emergency fix patch, and if there is no problem, it will push open to more users. Natural users can also update to the latest version manually.

Last month, there were four known issues with the May 2020 feature update. In the latest cumulative update released to testers last week, at least three known issues have been fixed and marked as resolved, but an unresolved bug may cause problems for users who frequently use the dism tool.

A known problem with windows 10 may 2020 updates is that deploying image services and management (dism) tools incorrectly reports status. Dism is a command-line tool that is often used to fix Windows system image problems, but a bug in the May 2020 update made dism unable to report the correct damage status.

Microsoft confirmed that the DISM issue will not be fixed May 2020 update launch.