In the last quarter, NVIDIA's game GPU business soared by 27%, contributing US $1.34 billion in revenue, which is still the main growth force, which has nothing to do with the rise of notebook business in Q1 fiscal quarter, because the overall PC market in this epidemic fell, but notebook demand soared.

Colette Kress said the GPU was almost sold out, and the new notebooks used their RTX and other high-end GPU chips and were satisfied with the performance this quarter.

In the last quarter, NVIDIA launched RTX 20 Super Series notebook video cards, including RTX 2080 super and RTX 2070 super, which become the standard configuration of the new generation of game books and are very popular. 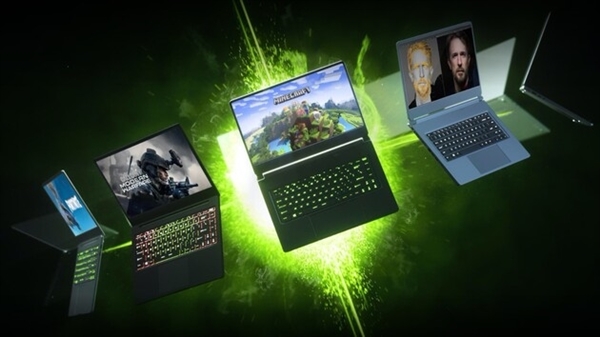