The official version of windows 10 V2004 (or update in May 2020) has been completed and will be gradually pushed, which is also the first major update of windows 10 in 2020.

At the same time, the next wave of windows 10 updates, namely windows 10 20h2, is expected to be released in the autumn of this year with the expected version number of V2009, which is currently under test. However, similar to windows 10 v1911 in the second half of last year, there will be no change in many functional features, more like an SP patch package.

In the future, Windows 10 The 211H1,, the 2021 spring update, is ready to be launched and will land Windows Insider the internal test channel next monthIt is expected that the final version number will be windows 10 v2104, which will be finished at this time next year. 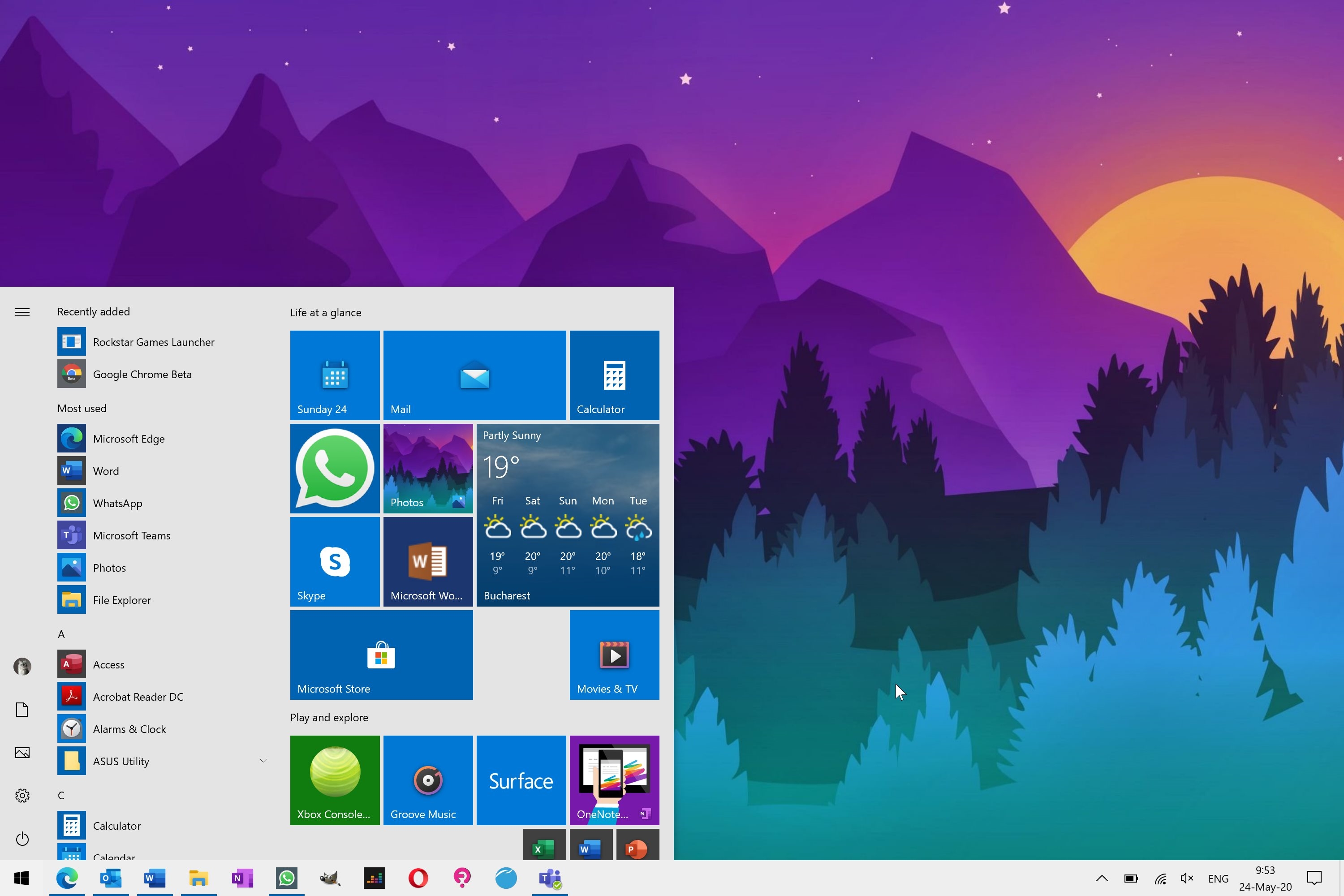 Here's an explanation: Windows 10 has two major updates every year, including 20h1, 20h2 and 21h1, which are sorted by year, November 2019 / may 2020, which are named by release time, V2004 and V2009, which are based on version number of completion date, and less common internal codes named by metal elements.

Manganese (Mn), or manganese, represents the Windows 10 being measured internally in the second half of this year 20H2,Iron (Fe) is iron, corresponding to the Windows 10 of the first half of next year 21H1.

At present, the above sentence has been deleted in Microsoft blog, which further confirms the authenticity of the new version. 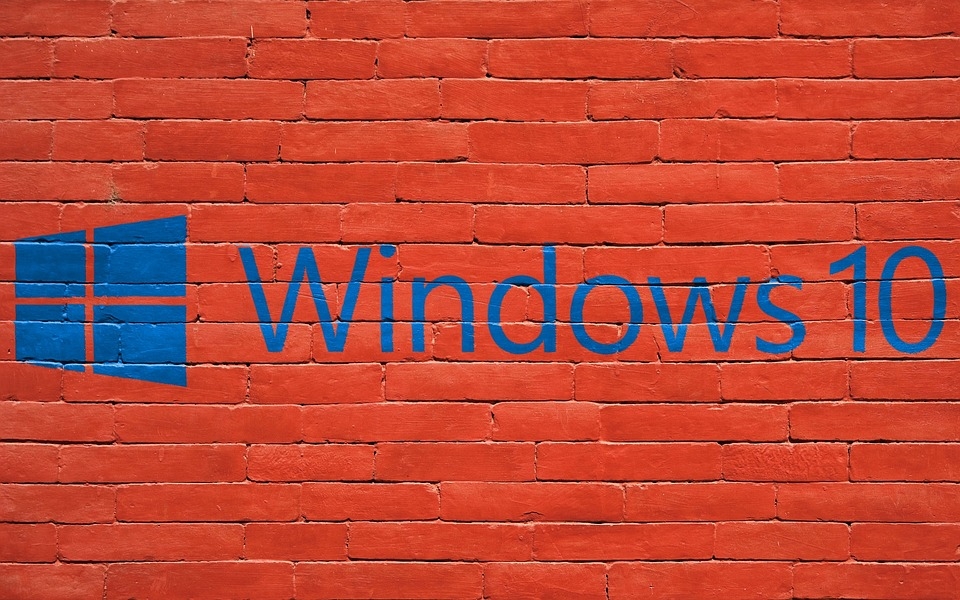