Research Institute: Huawei Hisilicon Q1 ranks among the top 10 semiconductor manufacturers in the world for the first time 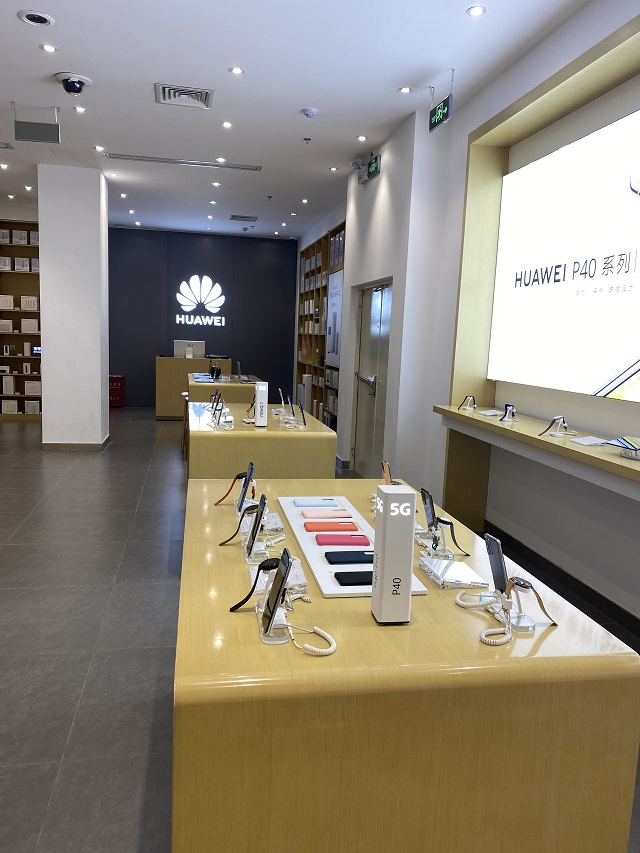 Among the top 10 semiconductor manufacturers, 6 are American companies, 2 are Korea Companies, and 1 are China Taiwan and Mainland China. Among them, there are two new companies on the list, Hisilicon and NVIDIA.

IC Insights noted that in the first quarter of this year, total sales of the world's top ten semiconductor manufacturers increased by 16% year-on-year. Of the top 10 companies, nine have sales of at least $3 billion.

Hisilicon's ranking also climbed from 15th in the same period last year to 10th, ranking among the top 10 semiconductor manufacturers in the first quarter of 2020.

In addition, the company has become an increasingly important customer of TSMC, accounting for 14% of TSMC's sales last year, compared with only 5% in 2017.

Related news
IDC: European smartphone shipments Q1 fell 2.74%, Huawei and Xiaomi moved against the trend
Lu master Q1 Android mobile market share: Huawei glory cut 33%
Q1 mobile market share announced: Huawei is the second largest in the world and the first in China
Research Institute: Huawei Hisilicon Q1 ranks among the top 10 semiconductor manufacturers in the world for the first time
India mobile Q1 shipments out! Domestic mobile phone dominates Samsung's list
Q1 the world's mobile-phone market has suffered the worst downturn ever: why is Xiaomi the only one to rise against the trend?
Synergy Research released 2020Q1 China public cloud market report Baidu Intelligent Cloud stable third
Hot news this week
Wechat has not done this function for N years! Use this app to make up for the defects of wechat
Gree's response to "being disqualified from winning the bid": a mistake made by the bidder in sorting out the materials
IPhone 12: it's more like throwing away the charger
Apple wants to know: what do you do with the charging head of the old iPhone?
Microsoft official free data recovery tool windows file recovery experience
Tencent magic change Yang surpasses video self mockery: I'm a simple and honest fake spicy sauce lost 16 million
Luo Yonghao comments on ideal one: Tesla Model 3 is not a car of a level at all
A 400-brand evacuation Facebook： the internet giant strangled?
How long can "Laoganma" carry on after winning Tencent?
The dotcom bubble? U.S. technology stocks surpassed their 2000 highs relative to the S & P 500
The most popular news this week
What does Huawei mean to Chinese semiconductor?
Tencent send welfare: BOC switch users can download this game for free
Begin menu UI big change! Windows 10 21H1 new edition
NVIDIA involved in the "anti-sexual harassment campaign" in the United States: more than 150 people involved
Share the first share of power bank: small power rush to gem, Tencent shares nearly 10%
Baidu Linyuan leaps: great strategic determination is needed to adhere to the core technology innovation in the end
Cellon 865 Plus 120Hz millet 10 super cup fast: price straight to 6000 yuan file?
Americans try to disinfect borrowed books with microwave, and the library posts for mercy
Samsung and research team found a new semiconductor material: amorphous boron nitride (a-bn)
Operation of the mystery: the Internet Archive is regarded as the CDN of JS file by the Bank of Barclays