SMIC 14 nm important advances in SMIC's 14 nm process is the success of the Huawei OEM Kirin 710 processor, four A73 four A53 eight core designs, the main frequency 2.0 GHz, has been used on the Glory 4 series of mobile phones.

14 nm away,SMIC also has a modified 12NM process based on 14nm processBefore that, the official said that the 12NM process was further miniaturized compared with the 14nm transistor size, with power consumption reduced by 20%, performance improved by 10%, and error rate reduced by 20%. At present, trial production has been started, in-depth cooperation with customers, and the progress is good, and it is in the stage of customer verification and identification.

What about later? TSMC's most advanced technology for mass production is 7Nm, which will be put into production in 2018. China still lags behind one or two generations in this respect, but the 7Nm technology of SMIC international is not without good news.

News from it times, the reporter learned in an interview with SMIC,At the same time of mass production of 14nm chips in the South plant of SMIC, the second phase production line is also being constructed; 7Nm technology has been developed for a long time, but due to the lack of high-end lithography machine, the research and development progress is not very fast. 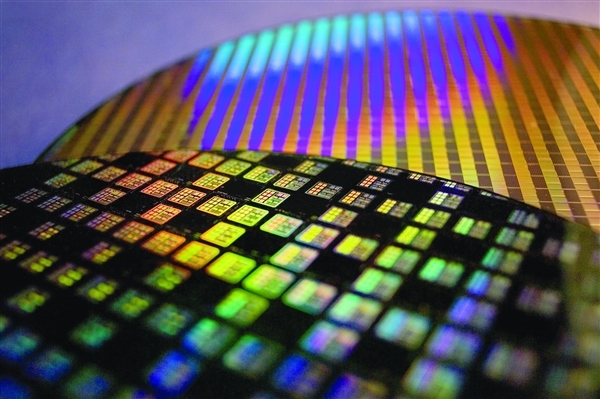