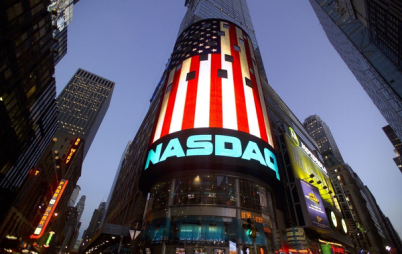 After Alibaba, the pace of secondary listing of Zhongwei stock seems to be getting closer and closer.

This is not the first time the two companies have heard about IPO in Hong Kong.

Two months ago, it was reported that JD had hired UBS and Bank of America to arrange a secondary listing in Hong Kong, and in early May 2020, Netease also reported that it had submitted an application for listing to the Hong Kong stock exchange.

In fact, about the return of stocks in the endless news, behind it is Ruisuke coffee

After the return of market value to another level

One of the advantages of the second listing is that it can reserve grain and grass for the enterprise strategy.

Therefore, Netease should contain the decline of mobile game market share at home and expand the overseas game market at abroad, both of which need capital assistance. 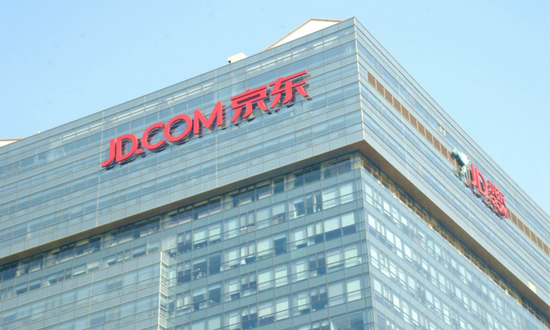 A few days ago

Another benefit of secondary listing is that the market value of the company can be greatly improved.

Market value measures the confidence of the capital market in the future of the company, and it is also an important chip and scale for ranking in the Internet Jianghu. Its importance is self-evident.

On November 26, 2019, Alibaba was listed on the Hong Kong stock exchange, with the opening price of HK $187, up 6.25% compared with the issuance price of HK $176, becoming the largest company with market value of Hong Kong stocks. Since then, the stock price has risen all the way, and reached a record high of HK $227.40 on January 14, 2020, which was interrupted by the epidemic.

Nevertheless, Alibaba's stock price is close to HK $200, which is still one of the focuses of investors.

However, some companies are weak after the sharp rise. For example, when Shi Yuzhu's giant network was privatized and delisted in 2015, its market value was only 2.8 billion US dollars (editor's note: equivalent to 19.964 billion yuan), and its market value reached 96.8 billion yuan on the first day after its backdoor landing in a shares. Unfortunately, it failed to stabilize the market value rise, and then it fell all the way to the current market value of 32.795 billion yuan.

Faced with a dilemma

Choose to return, or has become still trading in the stock market, a crucial way back.

According to the statistics of qixinbao, there are 247 companies listed in the United States at present, 164 of which are based on Nasdaq, and they are facing unfriendly treatment from US regulators.

On May 21, 2020, the U.S. Senate passed the foreign company Accountability Act, which stipulates that any foreign company fails to comply with the audit requirements of the accounting supervision committee of the U.S. listed companies for three consecutive years, and will prohibit the listing of its securities on the U.S. stock exchange.

However, this is not in line with China's regulations.

Public opinion in the U.S. is in an uproar, and the Wall Street Journal says:

However, there is another voice that thinks there is room for manoeuvre.

Professor Dong Dengxin, Director of the Institute of Finance, Wuhan University of Science and Technology, said that implementation was the key:

In fact, the mainstream voices on Wall Street are opposed to continue to push forward the proposal, and they do not want to lose the huge commission they grab from the IPO of China Equity every year, let alone reduce the attractiveness of the US capital market to the world.

After all, one size fits all Wall Street will become a loser and lose the internal power of the game for its own interests.

Under the aggravation of uncertainty, it is inevitable that China shares will make two preparations. 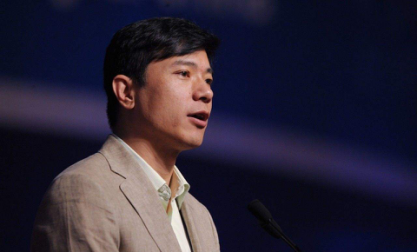 Small and medium-sized companies or re listing

The IPO is no longer a relatively easy thing.

Foreign media recently reported that Nasdaq will set a minimum IPO size for the first time, and some companies in some countries, including China, will raise at least $25 million in IPO funds, or a quarter of their market value after IPO.

According to refinitiv data, since 2000, 40 Chinese companies listed on Nasdaq have raised less than US $25 million, accounting for 25.80%, mostly small and medium-sized companies in various fields.

This means that the IPO of small and medium-sized companies to NASDAQ will cast a shadow.

From this point of view, the relocation to Hong Kong, China will be the primary consideration for small and medium-sized companies. In particular, in recent years, the Hong Kong Stock Exchange has revised its trading rules, accepted the standards of different rights for the same shares commonly used in the Internet industry, and introduced the incentive policies for the secondary listing of China capital stock. In addition, Hong Kong, China is an Asian financial center closely related to the international capital market, which can become an alternative to NASDAQ. 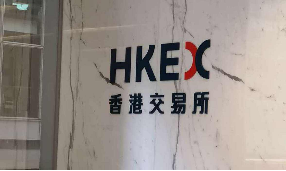 And A-share technology innovation board is another important alternative.

One of the original intention of the establishment of the science and technology innovation board is to retain the Internet unicorn and Internet start-ups. Therefore, measures such as implementing the registration system, strengthening the delisting mechanism, and containing different rights of the same stock are taken to build a nest and attract Phoenix.

Zuo Yan, a member of the Shanghai Municipal Committee of the Chinese People's Political Consultative Conference, once said:

According to the data of Shanghai Stock Exchange, by the end of April 29, the total market value of 100 listed companies of science and technology innovation board had reached 1.30 trillion yuan, with an average p / E ratio of 87.45 times and a total financing of 118.8 billion yuan.

With a series of reforms in the capital market of mainland China and Hong Kong, the rule gap between a shares, Hong Kong shares and US shares has been further narrowed. After the pressure of medium cap stocks and the difficulty of small and medium-sized companies going to NASDAQ, it will become a major trend for medium cap stocks to accelerate their return and small and medium-sized companies to change their way of listing.

Perhaps, Netease and Jingdong's IPO is just the beginning.

Related news
Behind the secondary listing of NetEase JingDong is the Plan B of Chinese stocks
Get rid of the fog of the second listing: B station pinduoduo can not go home for a yea
The English name of Chinese liquor has been changed: Chinese Baijiu has been officially launched
Back to Hong Kong listing or "crash" B station and Baidu who is more worthy of investment?
Hot news this week
With over 17 million number carrying users and 99% success rate in one hour, is it the best time to handle it?
Users complain that Microsoft win10 update has big problems: unable to install, performance retrogression, system crash
Micro envelope banned vibrato link was prosecuted by users: Tencent tiktok to Shenzhen intermediate court
Xiaopeng auto executives: are considering the development of automatic driving chip to maintain a competitive advantage
Linux foundation establishes research department to expand insight into open source projects and ecosystems
The first day of Tucson's future IPO in the United States: it fell nearly 20% in the session and ended flat
The former executive was sentenced to 12 million compensation after hopping Tencent from iFLYTEK: the party has appealed
Station B: network video users will break through 1.2 billion video platform and become a new portal of Internet
Qualcomm qcc5141 helps create a top wireless listening experience with the new cleer ally plus II true wireless noise reduction headset
The news said that Apple solved the new iPad Pro supply: the domestic synchronous launch, the strongest in history
The most popular news this week
What's the situation of domestic autopilot? I compared Huawei Dajiang, Tesla, Baidu and other companies
Huawei will launch three folding screen phones in the second half of the year
Sony picturesque series 4K OLED smart TV a90j evaluation
Xiaomi brand new appearance design patent exposure! Fuselage no entity button: Lightning rear camera eye catching
"My world" mosaic into a realistic blockbuster, NVIDIA and black Technology
Is the neck of China's industrial Internet stuck?
Standing on the roof of Tesla, he was arrested for 5 days! Family members of female car owners: keep fighting
Tesla auto show rights owners apologise: shouting Tesla will not compromise
Charge once, cool for one year: Youku gold membership card 50% off, only 99 yuan
U.S. officials issued a search warrant to Tesla to obtain the accident data! Musk's response