On May 26, according to windows latest, Microsoft is about to launch Surface Duo, which is Microsoft's return to the mobile phone market after Lumia.

The page shows that the double-click of surface pen can take a screenshot, or it can be set to open the camera, email, edge browser, etc., and it supports gesture operation as well as cross screen operation. 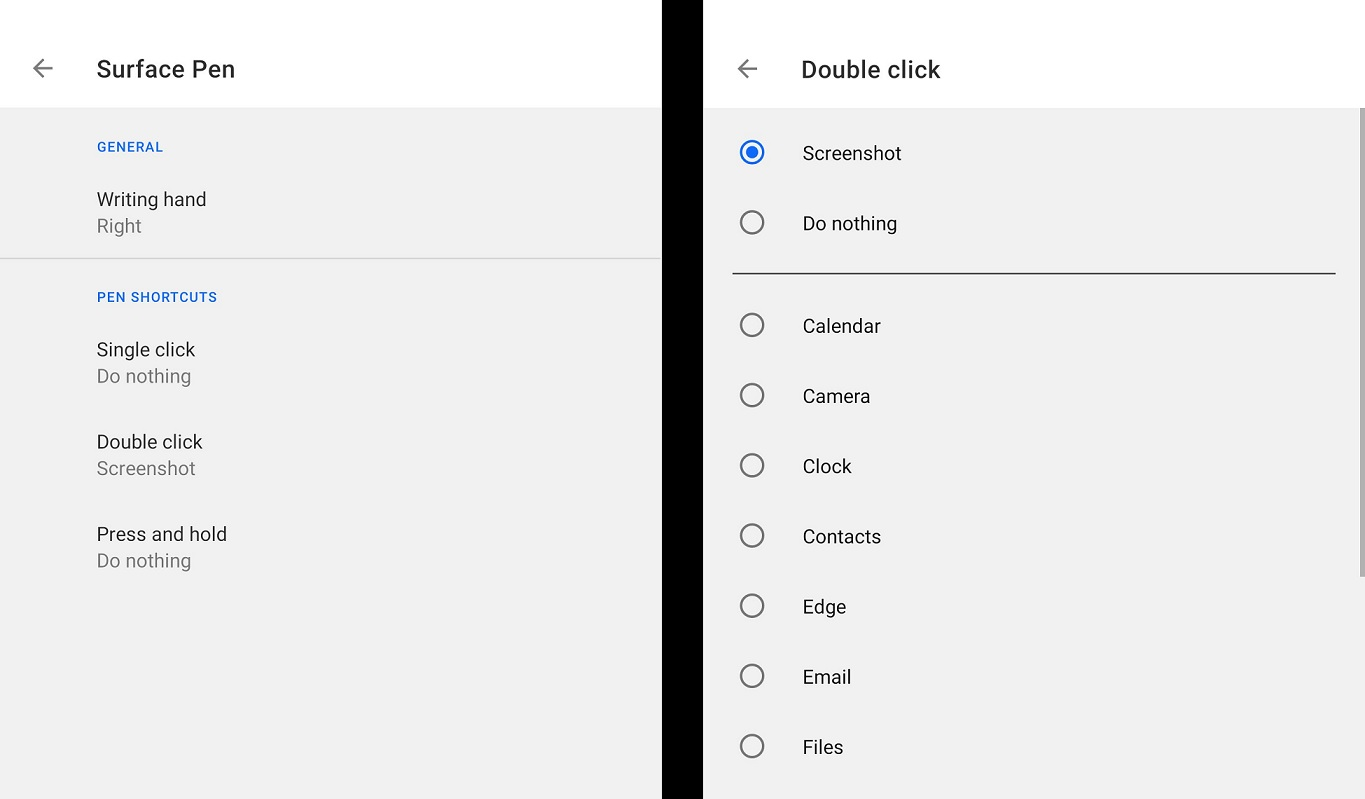 Not only that, Microsoft has also submitted new features in chromium to improve the experience of surface duo on the web when using surface pen.

Core configuration,The surface Duo is equipped with Qualcomm snapdragon 855 flagship platform, 6GB memory, 11 megapixel camera and Android 10 system. It is reported that the surface duo will be upgraded to Android 11 later.

According to the plan, Microsoft will launch at the end of this year Surface Duo, foreign media speculation will be high prices. 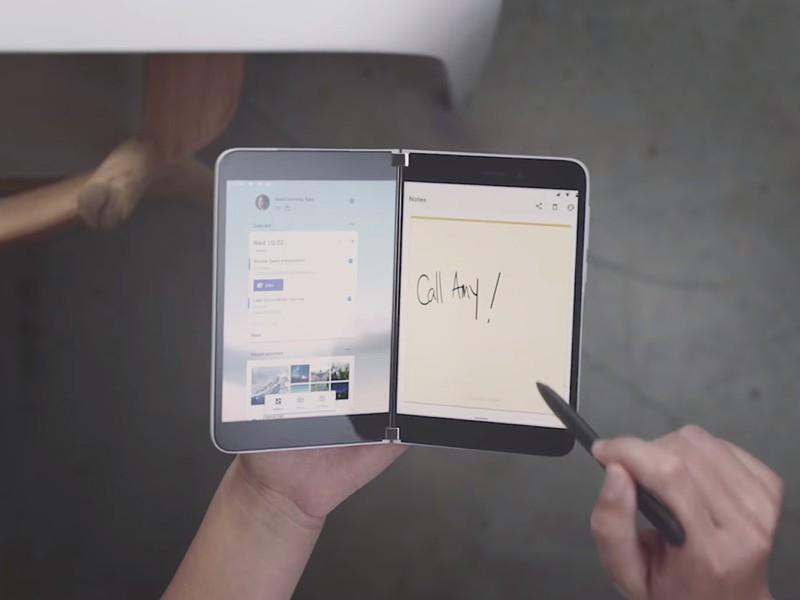