It's reported that Sony will release ps5 games in June: displaying 38 masterpieces in one go

For Sony, they will release a lot of ps5 game masterpieces in the near future, and the latest news shows that in June it may release 38 at a time.

According to Kaan can oyman, the twitter owner,PS official magazine said that it will display 38 ps5 games in June. According to the screenshots in twitter comment area, we can see many great works, such as battlefield 6, dust 5, FIFA 21, ancient scroll 6, etc. but from the exposed news, the authenticity is still very high. 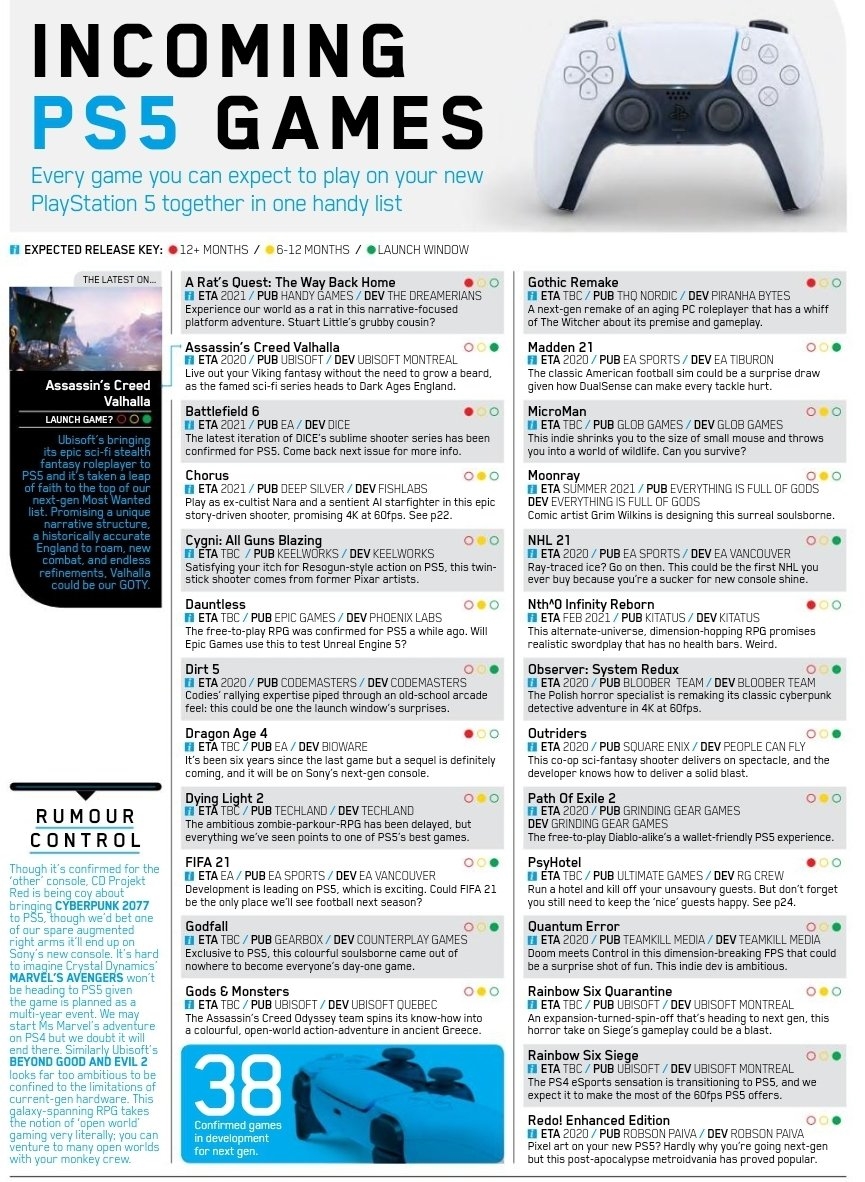 Previously, Sony CEO Kenichiro Yoshida had publicly pointed out that the company would invest heavily in the development of ps5 first-party games, bringing unparalleled immersive and seamless game experience to players.

It is reported that Sony will also disclose a large wave of the first major work of escort for the new mainframe. Although the specific list is not known at present, the source revealed that it is definitely much better than the expectation of the outside world. 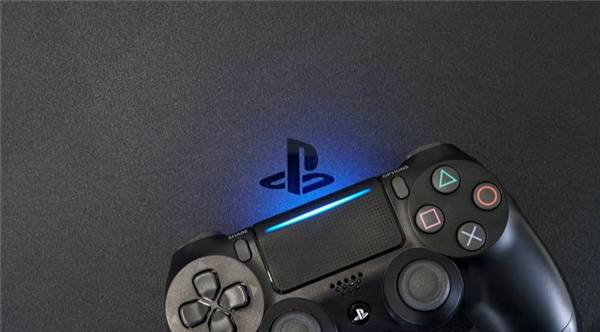