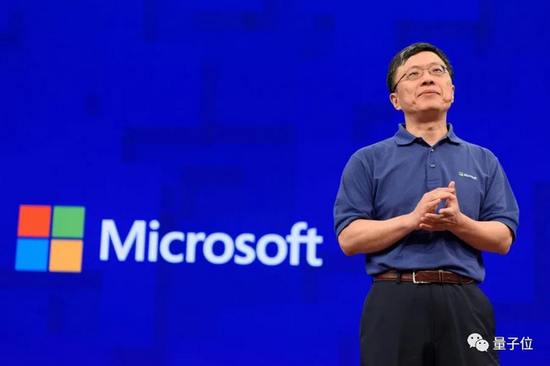 This is the latest industry choice made by Dr. Shen Xiangyang, a former Microsoft global executive vice president and former president of Microsoft Asia Research Institute.

He invested in his own name and served as the chairman of news break, a Silicon Valley start-up company.

What does Shen Xiangyang join in?

Zheng Zhaohui, founder and CEO of news break, said that he has known Shen Xiangyang for more than 15 years and is very excited about his old friend's joining.

Zheng Chaohui firmly believes that with Dr. Shen Xiangyang's influence and leadership in the global science and technology community, we will build news break into the world's top intelligent information platform.

News break is building an intelligent driven news platform to help people present their rich local community life online, which not only benefits the community, but also has a wide range of social values. News break's remarkable achievements are very exciting, and its huge development potential in the future is even more encouraging. Based on the content of the local community, news break, by reshaping the way of release and sharing of news and life information, more closely connects people with the community of solidarity, and presents people's colorful life in a new way.

How is news break going?

News break was founded in Silicon Valley in 2015 by Zheng Zhaohui and Ren Xuyang.

Than the original Chinese version

With more than four years of exploration and development, the company has grown into a multi-million-day live-user silicon valley unicorn, ranking first in the u.s. App Store and Google Play news category for a long time, with more mobile users than CNN、 fox news station, the new york times and other established news media mobile clients, covering more than 20,000 cities across the united states, joining more than 10,000 u.s. media and content creators. Yahoo founder Yang Zhiyuan is the company's chief adviser.

News break also said that the company is currently in a period of rapid growth, and actively recruited all kinds of senior talents from Silicon Valley headquarters and Beijing, Shanghai and Seattle branches. 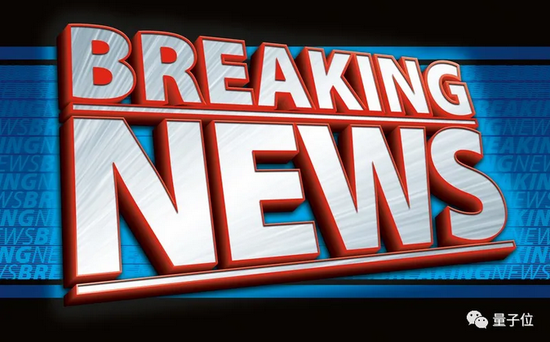 Finally, this is the latest trend of Dr. Shen Xiangyang in industry.

After announcing his departure from Microsoft, Mr. Shen took the lead as a double professor at Tsinghua University

Before that, he also attended the third anniversary birthday party of Wenyuan Zhixing, an unmanned vehicle company, and disclosed that he was an early investor of the company.

But there has been no industry specific job information. 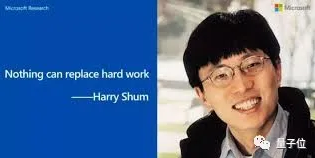 Shen Xiangyang, a 54-year-old doctoral student in 1966, is far from reaching

Moreover, he is not only the highest ranking Chinese executive of the US technology giant, but also a world-renowned scientist.

Related news
News Break！ Shen Xiangyang invests and serves as the chairman of "today's headlines" of the US Edition
Facebook news news app officially launched in the U.S
NVIDIA stops selling RTX 3080 and 3090 founders edition directly
Hot news this week
Monkey acne cases have ranked first in the world that the United States has announced the emergency state of public health
Credit card points rule intensive adjustment online transaction points more "valuable"
High reserves and low cost experts: calcium ion batteries replace lithium batteries to stand up to the daily
Alibaba executives interpret financial results: the focus of the consumer side is no longer to attract new, but to do a good job in stratified operation
Losses in a single quarter of $ 23.4 billion a record, SoftBank did not carry the plunge of technology stocks and the devaluation of the yen
The prevention and control of the American Monkey epidemic has failed. What should I pay attention to?
Sources say Samsung's Galaxy Z Fold4 is going up in price: a 512GB top unit will cost more than 13,000
Is the micro -business headache? WeChat friends are suspected to have a big move: 7 can only be posted a week
Kuaishou launched a self-developed cloud intelligent video processing chip: The chip has been streamed successfully
The new product of Xiaomi MIX is coming: both internal and external dual -screen has been upgraded to make up for the previous generation.
The most popular news this week
Do you get enough sleep every day? Girls get the worst of it: Put down your phone
Baidu account online rename function: those unbearable network names can finally be replaced
The outstanding student secretary went behind the scenes and Gree successfully registered the trademark of "Pearl Feather Child"
Ali's largest shareholder sells 34.5 billion US dollars: completely losing the board seat
Meizu Pandaer Great: All products are reduced by 200 and 30 -containing mobile phone cases, heat dissipation back clamps
Domestic brands killed 5999 yuan folding screen phones this year bucked the trend: up 73%
Xiaomi House clerk was exposed to the official response of customers' mobile phone consumption
The laptop is almost burnt by the fire, but the hard disk data can be restored 500GB per day
China's first law bans mobile phones from schools: including children's phones and watches
The second China-led international standard for unmanned aerial vehicles has been officially released