At 11:00 on May 27, 2020, eight top breaking members of the height survey team of Everest successfully climbed to the top of Everest from the north slope and completed the peak survey task. This is the third time for China to carry out the elevation survey of Everest.

As it is understood, after the climbers reached the top of the mountain, the measuring mark was set up at the top of the peak, the high precision positioning measurement was carried out by using the GNSS receiver through the Beidou satellite, the snow depth radar detector was used to detect the snow depth of the peak, and the gravity meter was used to carry out the gravity measurement.

The above high-precision measuring instruments are independently developed by our country. After the peak measurement is completed, the observation data will be processed jointly to obtain the final data of Everest elevation. 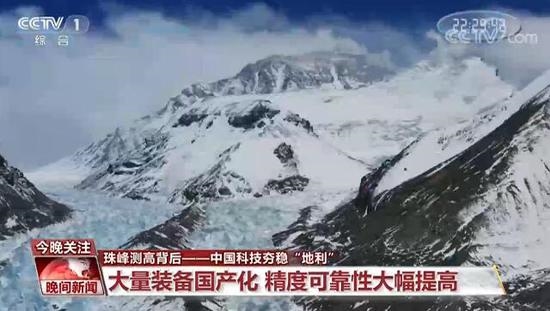 To accurately measure the elevation of Everest, the satellite survey of global navigation satellite system is an important part. At the summit, GNSS receiver can obtain the information of plane position, snow surface and land height through satellite, so as to convert the altitude.

Previously, the survey of Everest mainly relied on the GPS system of the United States. This year, the Beidou satellite navigation system was mainly used, and the GNSS receivers used in conjunction with the Beidou system were also made in China.

Due to the extreme environment of Everest elevation measurement, many measuring equipments need to be specially modified and developed.

It is reported that zenith instrument, gravimeter, summit target, and ultra long distance distance rangefinder for triangulation are all domestic instruments. Among them, the targets erected on the top of Everest have greatly increased their technological content. 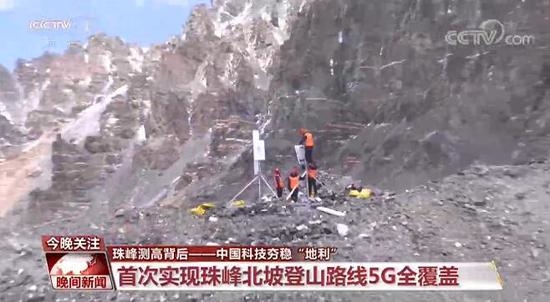 Besides the localization of high-tech equipment, the laying of 5 G signal also provides the guarantee for the height measurement of Everest. move 5 G signal has been covered to the peak position of Everest.In the course of this mission, the 5g device not only has advanced technology, but also withstood the test of severe low temperature environment, and realized the first live broadcast of mobile phone to Mount Everest.

It is understood that after the top measurement, scientists must be on the basis of data analysis, processing, theoretical research, rigorous calculation and repeated verification, to determine the precise elevation of Everest. This is a system engineering, which takes about 2 to 3 months. 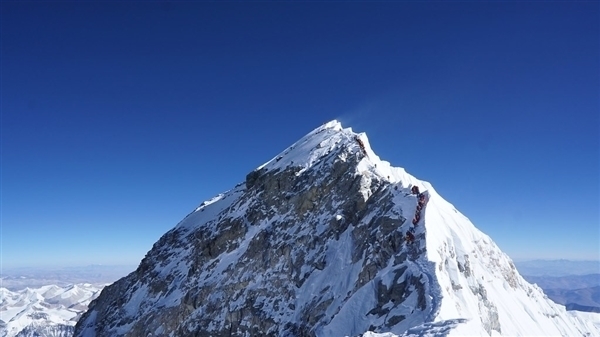