Since this year, Samsung, LG and other South Korean panel giants have announced to stop LCD panel production. In addition to a part of the production capacity reserved at home, they basically quit the LCD market and focus on the OLED market. But in the OLED market, Chinese companies are catching up faster, and the market competition is not easy.

LG ranked fourth in the OLED market last year, ranking behind Samsung, BOE and Hehui optoelectronics, with a share of 2.8%. However, LG's strength lies in large-scale OLED panel, which has only entered into small and medium-sized OLED panel in recent years, so its share is not high. 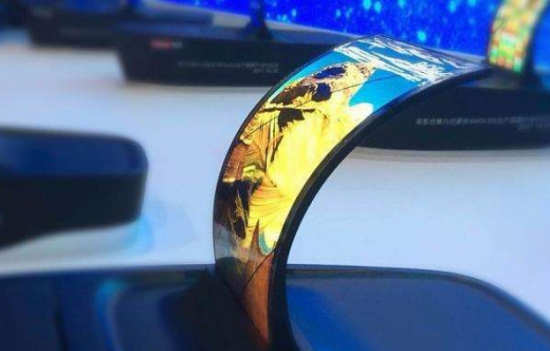 Samsung and LG, two companies in South Korea, are now leading in the field of OLED, but they are also worried becauseChinese companies are catching up too fast. With BOE, csot, Tianma microelectronics, vicino and other companies vigorously building OLED production lines of 5.5 and 6 generations, OLED panels produced in China will increase significantly in the next three years.

Korean companies are worried that Chinese companies are not only increasing their production capacity significantly,With the mastering of LCD and OLED panel production technology, there is also a competitive capital in the new generation of display technology, such as mini led, micro led and other emerging display panels, even exceeding the production speed.

Korean companies worry that if such development continues, Chinese companies will sooner or later control the entire industrial chain, and localization will be realized from upstream equipment to downstream products.