Microsoft: Xbox series X will be downward compatible with thousands of games without shrinking the image quality

For those worried about Xbox Series X users, now do not worry at all, can be assured to buy.

no boost mode, no frequency reduction, every down compatible game will get Xbox Series X full effect support. this means that all games will run at the peak performance originally designed, and the performance will be many times higher than the performance seen by the game on the original publishing platform, thus achieving higher and more stable frame rates and rendering with the highest resolution and visual quality.

As microsoft puts it, thousands of developers around the world are creating new generations of games full of innovation and change, many of which can only be achieved through Xbox Series X strong performance and innovative features. Starting with "halo: infinity ", our Xbox Game Studios's 15 Xbox game studio teams are working to create the largest and best-experienced Xbox exclusive lineup so far. And we're going to show you a lot of new games that are being created for Xbox Series X soon, and we' re excited about that.

According to foreign media reports, Michael Pachter, an analyst at wedbush securities, and Peter Moore, a former Microsoft executive, said in an interview that the new Xbox x console is likely to be sold for $400 (about RMB 2850). 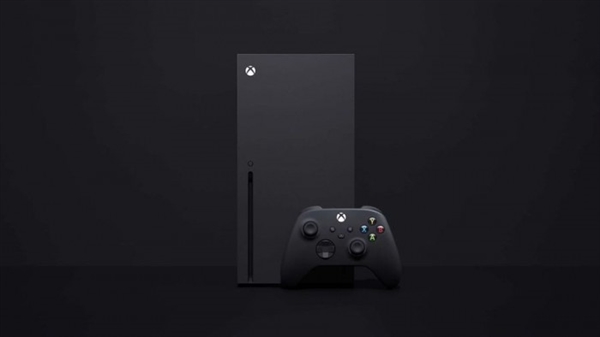