On may 28th HMD Global announced the launch of three new smartphones in partnership with cricket wireless, all of which are in C range: nokia C5Endi、 nokia C2Tava and nokia C2Tennen.. 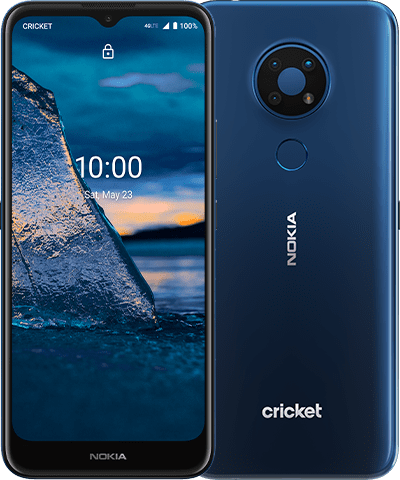 Nokia C5Endi comes with a 6.517-inch HD screen (720 x 1600) with a larger jaw. Cell phone fuselage is made of high-tech polycarbonate, which HMD Global claim is light but sturdy and uses

C5Endi with a Mediatek Helio P22 processor, three GB 64GB of storage space can be extended through the MicroSD card slot. 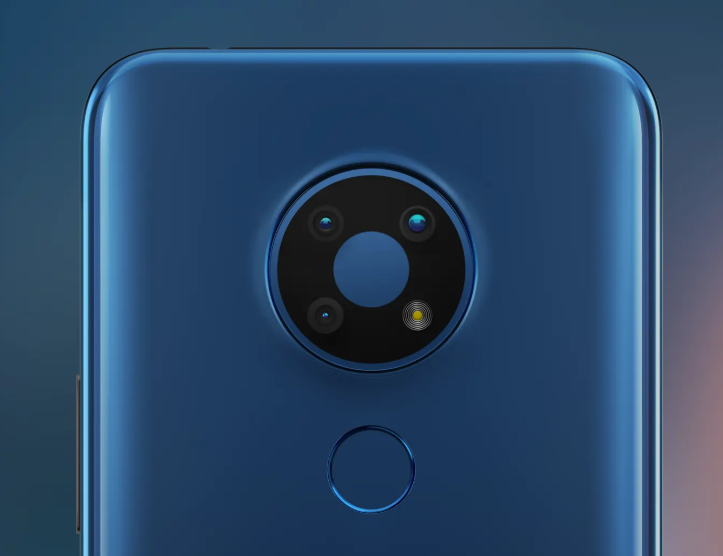 Nokia C5 endi has a rear fingerprint identification, a 4000mAh battery is built into the polycarbonate body, supporting 10 watt charging (5 Watt charger is also included in the box), supporting Bluetooth 5.0, an audio jack, FM radio, a dedicated Google assistant button, and a nano SIM card slot. The operating system of the mobile phone is Android 10, which is ready to use out of the box.

The other two phones, Nokia C2 tava and Nokia C2 tennen, have the same specifications, but at different prices. They do look like Nokia 2.3, but they are much smaller. 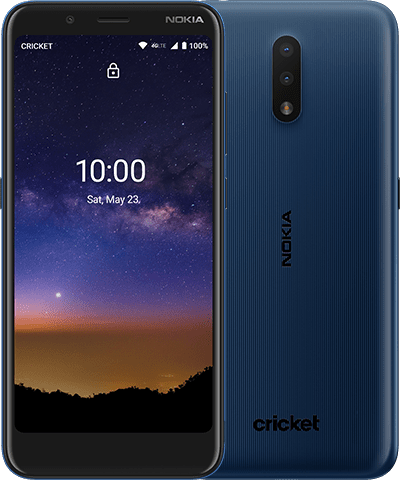 The two phones are equipped with a 5.45-inch high-definition display with a large jaw design at the top and bottom, a Helio A22 chipset with MediaTek, two GB of memory and 32 GB of extensible storage.

The rear cameras of both phones are 8 million 2 million pixels. There is also a 5 megapixel selfie camera with flash.

These two phones don't have fingerprint recognition, but they can carry out advanced artificial intelligence face unlocking. Nokia c5endi also has this function. In addition, the phones have Google assistant buttons, an audio jack, a USB C-Port, Bluetooth 4.2 and an FM radio.

The two phones have 3000mAh batteries built-in and support 10 watt charging, but the original only comes with a 5V / 1A charger as standard. The operating system is Android 10. 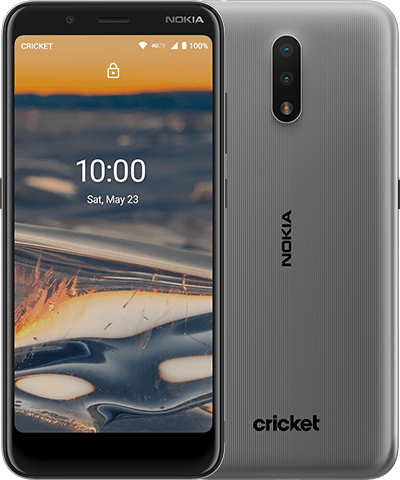 Will you pay for feelings? 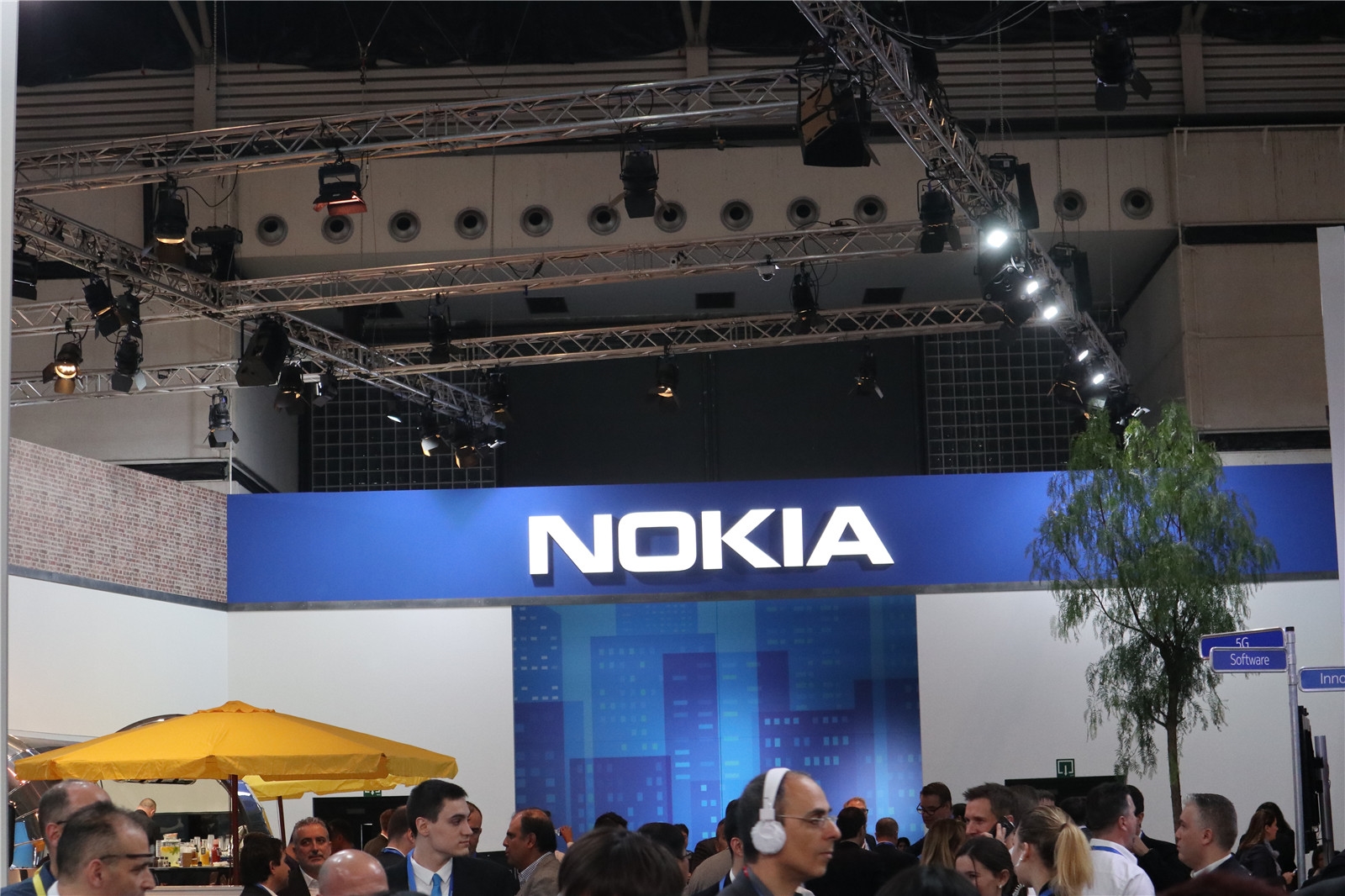