The realm 5 / 5S will be pre installed with the realm UI customized based on Android 10: stronger photos

Realme launched it in august 2019 realme 5, it was one of the first phones in realme brand to use qualcomm cello 665 chips. The phone is affordable, with 12 million 8 million and 2 million pixels behind it, and runs a customized Android 9Pie-based ColorOS 6 system.

In just a few months, realm upgraded the camera of the mobile phone with the 48 megapixel Samsung isocell bright GM1 sensor, and promoted the upgraded mobile phone named realm 5S to users.

According to the updated list shared by Madhav Sheth, CEO of realm India,Realm 5 and realm 5S will be scheduled to update the operating system to run the customized realm UI based on Android 10 in May。

At present,Realm company has pushed the customized realm UI update based on Android 10 to realm 5 and realm 5S mobile phones。 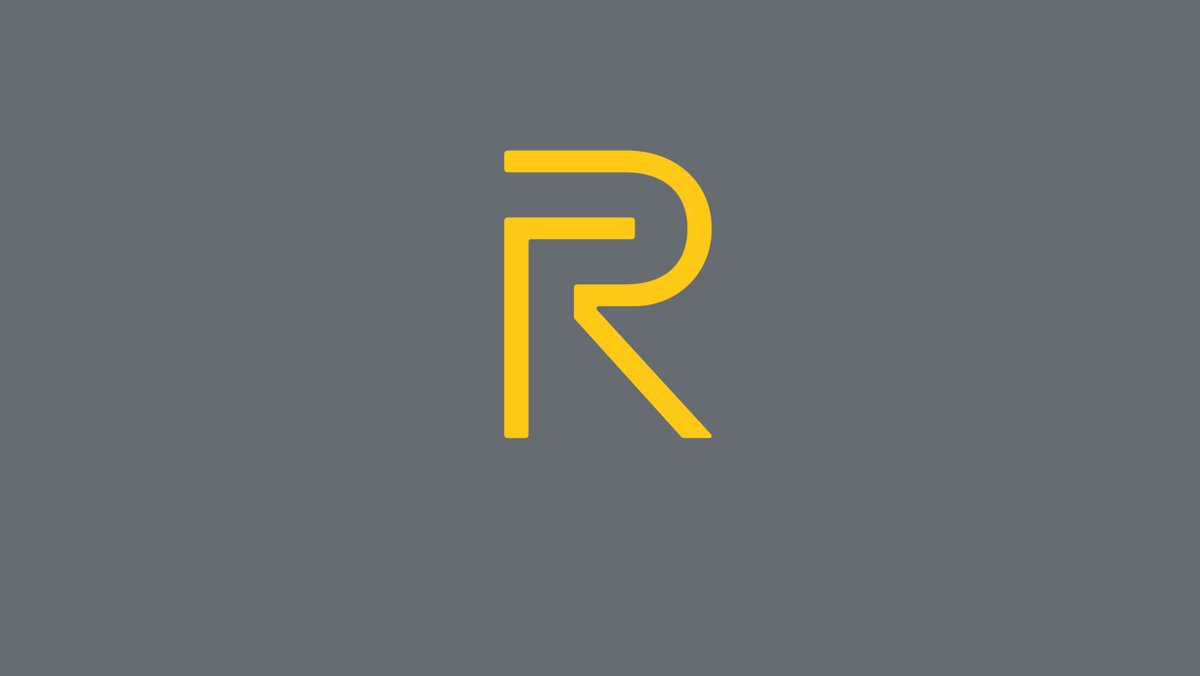