Huawei mate 40 launches! Qilin 1000 is manufactured by TSMC: Based on 5nm process

On June 1, according to past practice, Huawei will release its flagship Huawei mate 40 series mobile phones in the second half of this year, and the new Kirin processor will be launched.

Now a source, rodent950, revealed on twitter that the next generation of Huawei's flagship chip is named Qilin 1000, which is made by TSMC's 5nm process. 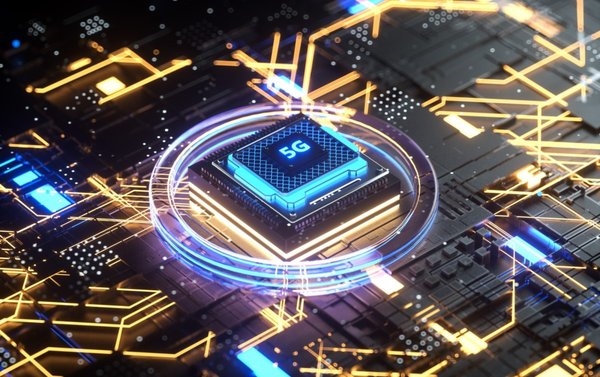 However, it was previously reported that after the Kirin 990, the new Kirin chip is named Kirin 1020, which will improve performance by more than 50% compared with the Kirin 990. The CPU architecture will be upgraded from A76 to A78, surpassing the a77 of Xiaolong 865, and the Kirin 1020 will also integrate 5g baseband.

Recently, the U.S. upgraded its sanctions on Huawei, mainly for Huawei's semiconductor supply chain. However, it has placed an urgent order of $700 million to TSMC, including 5nm and 7Nm processes, that is, the new Kirin processor. The 5nm Kirin processor will be used in all models designed by Huawei mate 40, mate 40 pro and mate 40 rs.

According to the previous Huawei mate 40 rendering, mate 40 is likely to retain the previous generation of orea circular surround design. One of the four rear mounted lenses will be a super wide angle lens with free form technology, which will support at least 100 times of digital zoom. It is expected that Huawei mate 40 will be put into production on a large scale in August this year. Let's see it in October. 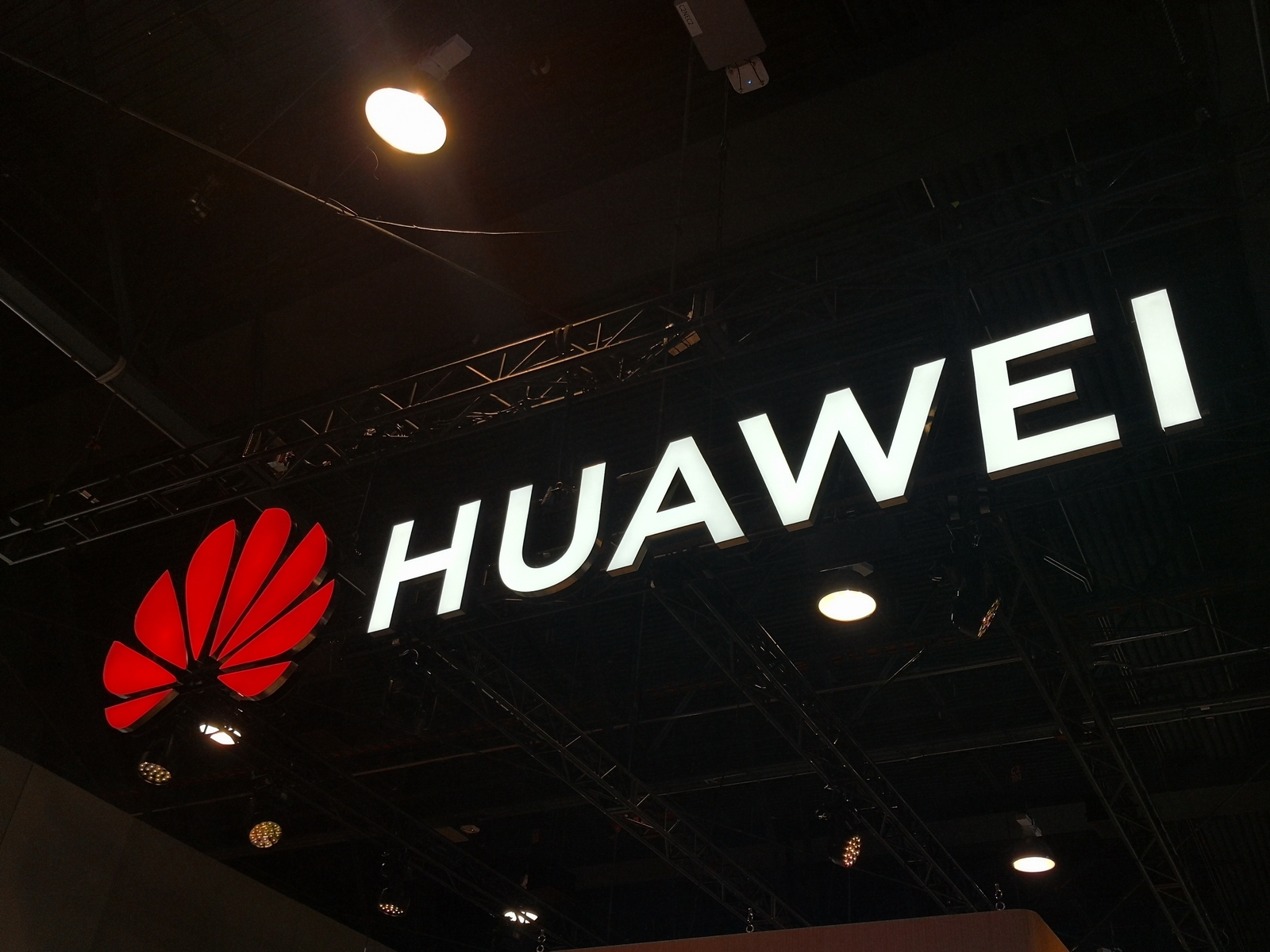