AMD's CPU business is booming in the desktop, notebook and server fields because of seven nm Zen2 of success. With GPU in mind, the first-generation RDNA architecture failed to topple the flagship card market last year, despite nm Navi seven were introduced last year, and big Navi is up this year, AMD have confirmed it will use the RDNA2 architecture.

At a recent meeting with Bank of America,Amd CFO Devinder Kumar also responded to AMD's plan on the radeon graphics card. He mentioned the big Navi graphics card and said that it would use rdna2 architecture. This is the first time that AMD executives officially confirmed this, although it was not unexpected.

According to data released by AMD at the financial analysts conference earlier this year, rDNA 2 architecture will improve IPC, circuit design and clock frequency, and its energy efficiency ratio will be 50% higher than the current rDNA architecture.

Specifically, there are three main changes, as follows:

1. The architecture of GPU is redesignedBy adding logic function, the design complexity and switching power are reduced, and the operation frequency is increased, so the performance of IPC is improved.

2. new generation of 7 nm processes: RNDA2GPU will be converted from nm 7 process to the 7 process, the new process will further enhance the transistor density, achieve higher performance in a smaller package area, and also provide higher performance at the same power consumption. 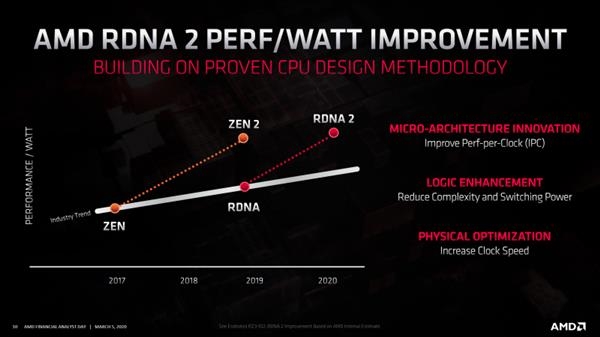 3. addition of variable-rate coloring VRS technology and hardware ray tracing:In fact, these two technologies have been implemented in NVIDIA Turing architecture, which is one of the important reasons for the high energy efficiency ratio of Turing GPU.

VRS (variable rate shading) is simply to say that GPU focuses on rendering the images that users can see, and appropriately reduces the rendering accuracy of the edge area, so as to improve the operation efficiency of GPU. According to AMD, variable rate coloring VRS technology can improve the IPC of rdna2 architecture by 20%.

As for the final graphics card of big Navi core, the previously leaked display core covers an area of about 505 square mm, integrates up to 80 computing units and 5120 stream processors, which is twice the scale of the current RX 5700 XT. With 50% energy efficiency improvement, the performance will increase by 100-150%. 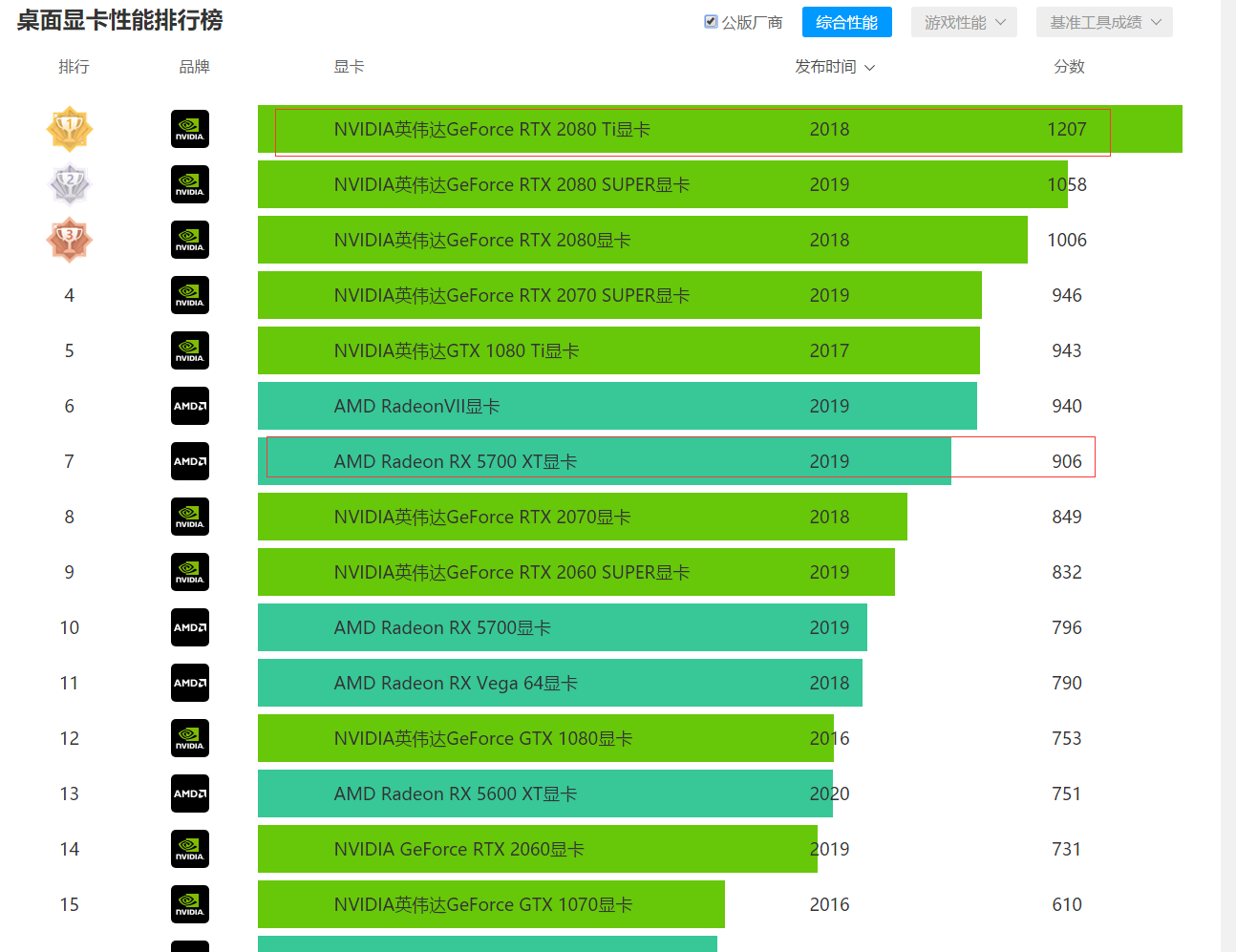 According to fast Tech's video card ladder list,Big Navi's performance is significantly ahead of that of RTX 2080 Ti, so there should be no suspense. However, when NVIDIA's ampere graphics card comes to the market, the performance of RTX 3080 and RTX 3080 Ti can not be underestimated. Even if the previous 40% performance improvement is taken into account, it is estimated that big Navi can hardly threaten the position of RTX 3080 Ti, probably reaching the level of RTX 3080.

Of course, these are rough calculations. At present, the specification and frequency of big Navi have not been accurately measured. The only thing that can be determined is that the selling price of AMD must be much lower than that of RTX 3080 series video card, and the cost performance still has advantages.

In addition, Devinder Kumar mentioned an important message,That is, big Navi and other new generation graphics cards will be available earlier than ps5, xsx and other hosts,Basically, this is to admit the rumor that was released and listed in September, the host usually goes on the market in two months at the end of the year, that is, November to December. 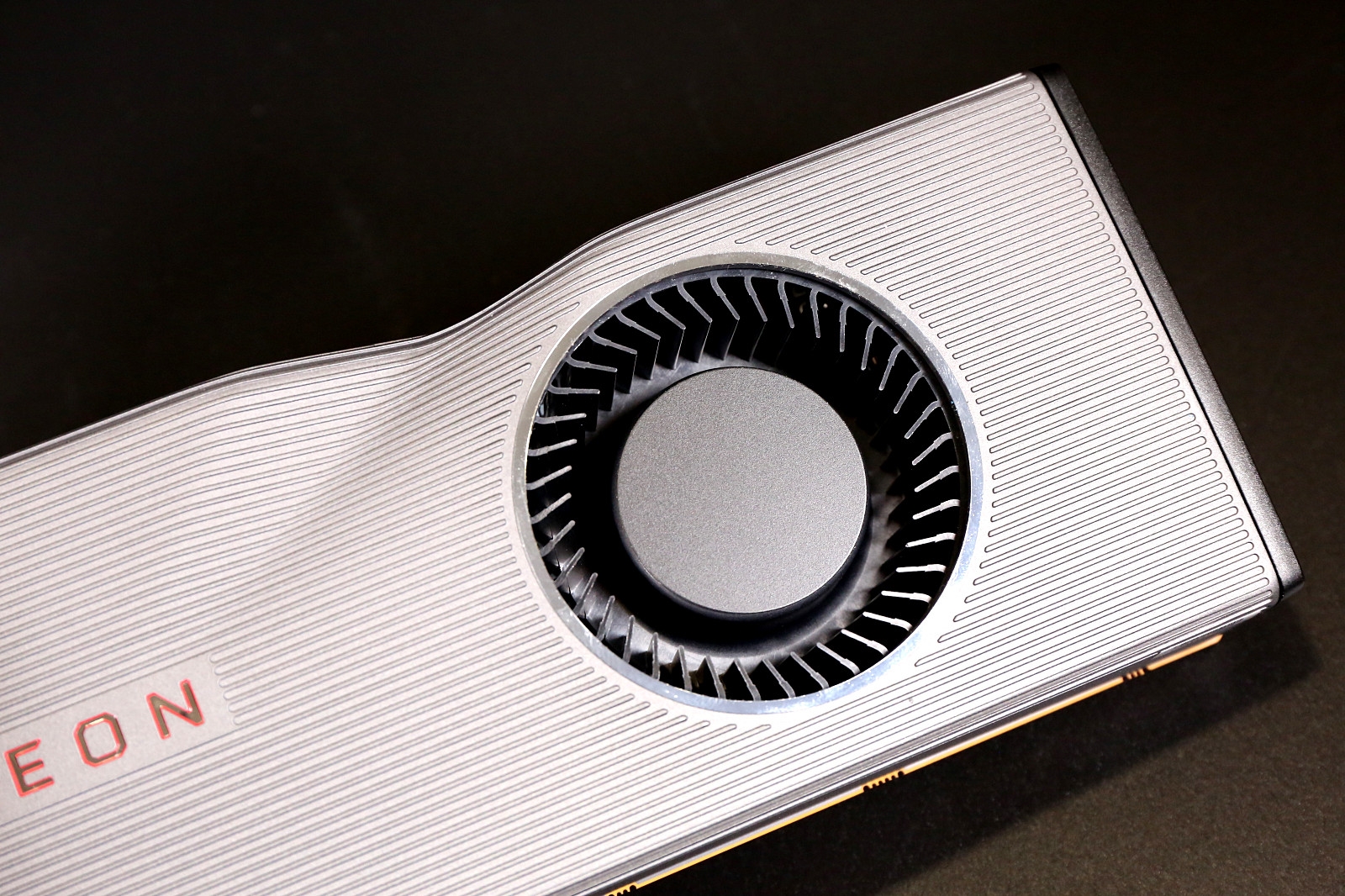