100x binocular zoom gives a panoramic view of the 10,000-meter HuaweiP40Pro to the top

Do you have to give up some beautiful scenery records because of distance limitation? Or do you just film it, but it's useless because of its low definition? At this time, if we can have a super zoom mobile phone to save it, then we will have less regrets and more memories. 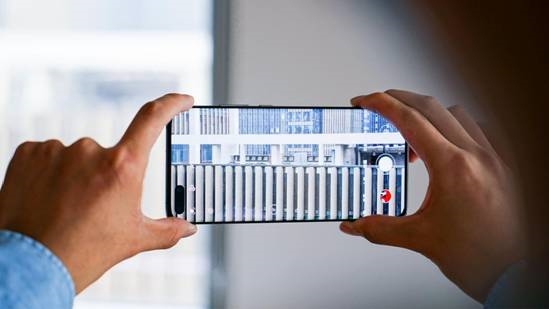 HuaweiP30Pro 5x periscope optical zoom in 2019 shows the potential for mobile zoom. By 2020, the HuaweiP40Pro launched with binocular zoom, bringing the industry's first 10x pure optical zoom technology, while achieving a maximum of 100x zoom, to help us capture those seemingly distant scenery. Below, we take a specific look at the HuaweiP40Pro's 100 times zoom strength!

Since Huawei P30 Pro demonstrated the power of up to 50x zoom, many manufacturers have also added zoom function to mobile phones to attract consumers. However, many of them only use digital zoom technology to improve the maximum zoom ratio, and the image quality is not satisfactory. Huawei insists on large equivalent focal length and high magnification optical zoom, which brings non-destructive zoom photos. 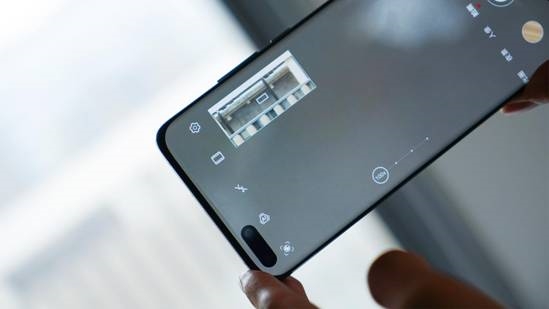 A second-generation periscope camera, which allows the light path to be reflected five times, has HuaweiP40Pro 10x optical zoom capability, compared with 178% longer than the previous one. At the same time, to ensure that the phone's lightweight, the lens needs a large degree of compression volume, placed in less than a cm of the fuselage, the challenge is unprecedented. For better results, the HuaweiP40Pro also uses a glass lens with higher transmittance to reduce ghost and glare, and the halo is softer. 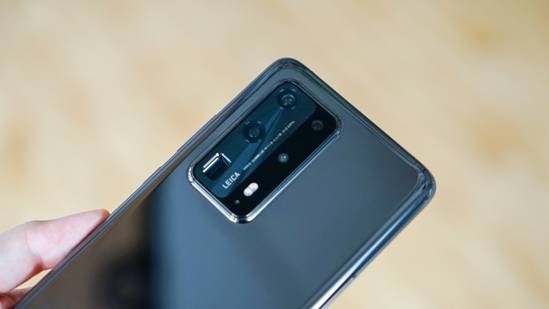 However, the high-magnification lens, while capable of capturing distant objects, is difficult to focus when facing closer objects. And we don't always have to use 10-100 times this high, so HuaweiP40Pro also added a 3-fold optical zoom lens for mid-range zoom to achieve wide-angle to periscope long-focus smooth transition.

First, take a look at the samples taken in 1-fold and 3-fold modes. In the 3-fold mode, the scenery has been pulled closer, and the camera nearby which is more eye-catching disappears directly from the picture. I feel that the whole picture is quite clean. 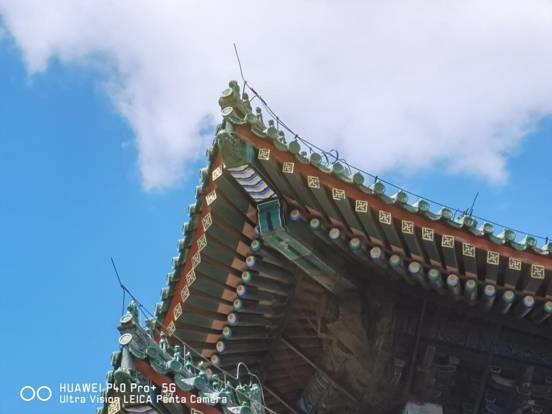 And look at the HuaweiP40Pro 10 times optical zoom pattern. Under the sun, the roof decoration appears golden, depending on the optical zoom does not damage the quality of the picture, the sample can clearly see the corner of the building, including the above decorative patterns, and the interior in the shadow position of the details are clearly presented. At this point, it can be said that HuaweiP40Pro help us to see a lot of distance, the naked eye can not see things. 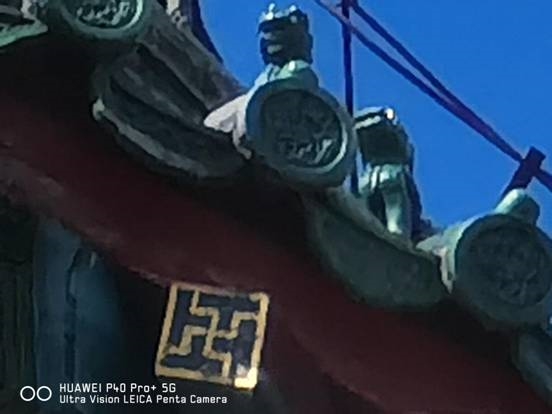 Finally, the zoom mode is 100 times. The picture has been focused on a box at the top, and you can clearly feel the power of its zoom. The picture is also very clean, without too much noise, and the line sharpness is also a superior level. When shooting, a prompt box will appear on the mobile phone screen to display the current focus position, so that the photographer can understand the situation more clearly and quickly find the target object.

Each generation HuaweiP series, is building a moat. From the actual performance of HuaweiP40Pro, it is also true. The industry's first 10x optical zoom mobile phone ,HuaweiP40Pro not only technology innovation, but also confirmed the Huawei mobile phone in the image of the unrivaled strength. 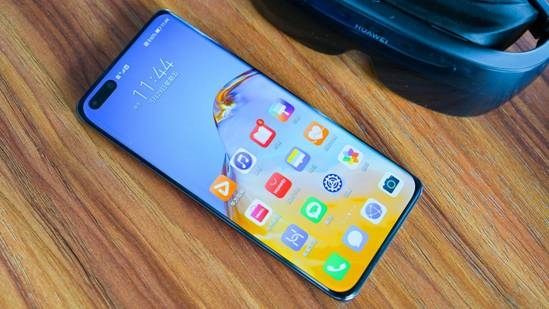 June 6HuaweiP40Pro will officially open for sale, whether pollen or love photography partners, are worthy of attention, I believe, it will certainly bring you more than expected experience!

Related news
Enjoy the beautiful scenery along the way Microsoft launched the panoramic train views high definition wallpaper package (picture)
HuaweiP40Pro quick review: a year ahead
Again set up the industry zoom benchmarking HuaweiP40Pro 10 double optical zoom widely praised
High-end Image Flagship :HuaweiP40Pro Comprehensive Evaluation
100x binocular zoom gives a panoramic view of the 10,000-meter HuaweiP40Pro to the top
How far can HuaweiP40Pro 100 zoom take? Make the beautiful scenery near, can see the moon move
What is a high-end flagship? HuaweiP40Pro 100 times binocular zoom hard core to superclass
High-end flagship of the year comes HuaweiP40Pro 100 times binocular zoom
beyond DxO current first! Deconstruction of HuaweiP40Pro Excellence in Image :10x Light becomes the
Huawei 5g is not the only one who wants to "cross the calamity"?
Hot news this week
Monkey acne cases have ranked first in the world that the United States has announced the emergency state of public health
Credit card points rule intensive adjustment online transaction points more "valuable"
High reserves and low cost experts: calcium ion batteries replace lithium batteries to stand up to the daily
Alibaba executives interpret financial results: the focus of the consumer side is no longer to attract new, but to do a good job in stratified operation
Losses in a single quarter of $ 23.4 billion a record, SoftBank did not carry the plunge of technology stocks and the devaluation of the yen
The prevention and control of the American Monkey epidemic has failed. What should I pay attention to?
Sources say Samsung's Galaxy Z Fold4 is going up in price: a 512GB top unit will cost more than 13,000
Is the micro -business headache? WeChat friends are suspected to have a big move: 7 can only be posted a week
Kuaishou launched a self-developed cloud intelligent video processing chip: The chip has been streamed successfully
The new product of Xiaomi MIX is coming: both internal and external dual -screen has been upgraded to make up for the previous generation.
The most popular news this week
Probiotics also have the problem of "card neck". Experts: In -depth integration of capital, industry, research
How to verify the performance of the "Guiguang" in the large factory and the transition to b?
US media: The US FTC will begin to formulate federal regulations to expand online privacy protection
Girls are the worst offenders: Put down your phone
Byte medical layout to take another step forward Internet enterprises to break offline needs long-term investment
Sony confirmed "Mysterious Sea: Thieves Legendary Collection" for sale during the year
Lenovo announced the rescue of the head show VR700: true 4K, support iQiyi network resources
20TB free! Ali Cloud disk full compensation 15 days super members
Than apple conscience! Moto's new flagship comes standard with 125W charger: half charge in 7 minutes
Wechat update 8.0.27 beta version: small program opening faster