The early coloros was born of powerful hardware.

It was nine years ago that the top flagship of oppo, find, was born. However, the emperor's work, which carried the top hardware at that time, did not match the system software. Of course, at that time, most of the domestic mobile phone manufacturers were based on the native Android system for very simple localization customization, and the non systematic ROM was difficult to serve the hardware well.

Seven years ago, the world's first big-screen smartphone with a rotating camera

The first generation of coloros is rooted in localization function research and bottom-level optimization. It provides a quasi materialized icon style on the UI and a large number of third-party application redraws, which naturally increases user viscosity and makes Android, which is not easy to use, easier to use. 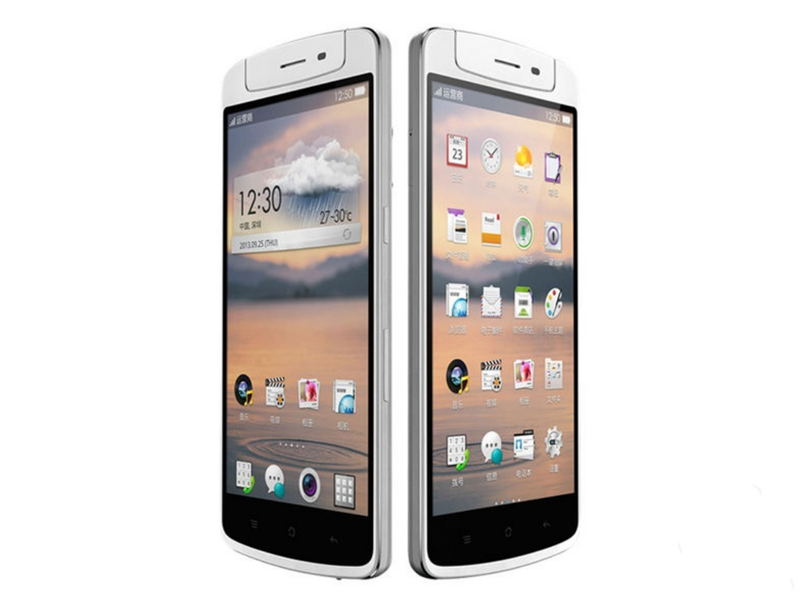 In the seven years since then, coloros 2.0 has developed somatosensory gestures, voiceprint control and gesture operation in advance. Coloros 3.0 has overthrown the pseudo physical elements, introduced flat design, and reconstructed the system response speed, desktop loading speed and background management.

When the era of comprehensive screen led by oppo R15 and R17 comes, coloros 5.0 introduces AI intelligent system, which makes addition to build numerous and diverse functions in scene intelligence, recognition and language. In 2018, coloros 6 will start again, push everything back and simplify it,And coloros 7 completely innovates the UI design of oppo mobile phone, which also represents the unprecedented transformation of oppo software experience. I'm afraid no one will deny this.

To some extent, the achievements and market share of oppo mobile phones today are inseparable from the growth of coloros.

In this context, coloros 7.2, which is co-existing with oppo reno4 series, came to our hands. It has deeply optimized UI design, daily use, image and other aspects. Next, I will take you to have a detailed taste. 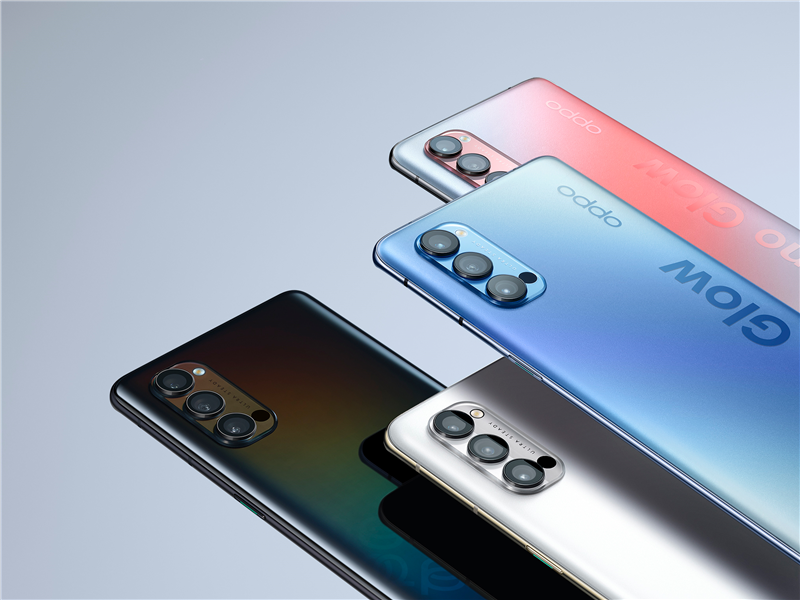