Dada was officially listed on the us nasdaq on the evening of june 5, beijing time, at $16 a ADS( u.s. depositary shares), opening at $23.This platform, with instant delivery and instant retail as its core business, has opened its own new journey.

The dada group listed the size of 20 million ADS, each ADS on behalf of 4 common shares. If it is fully exercisedThe IPO scale of dada group is about 368 million US dollars, about 2.61 billion yuan. 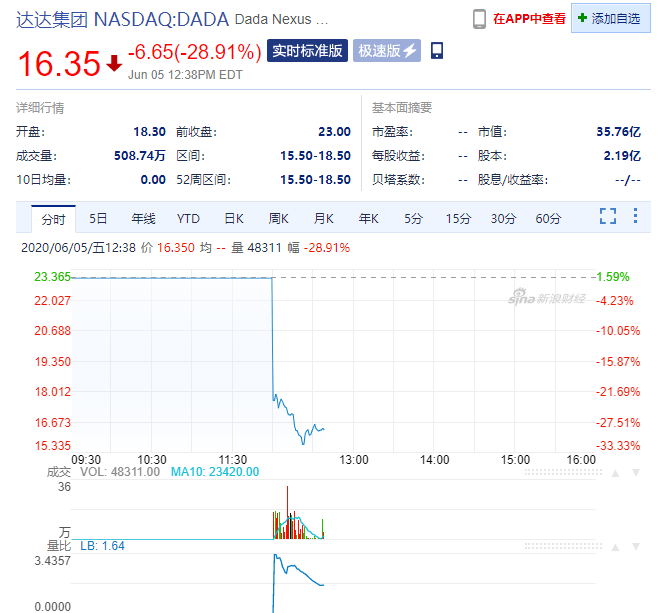 In October 2016, Dada and jingdongjia were merged into dada jingdongjia Wal-Mart soon received $50 million in investment, and Wal-Mart's Chinese physical stores connected to JingDong to provide distribution services by Dada.

In August 2018, dada Jingdong home announced the completion of US $500 million financing, with Wal Mart and Jingdong as investors. This is the last round of financing before it goes public.

In December 2019, Dada-Jingdong arrived home to officially change its name to Dada Group and complete the brand upgrade. 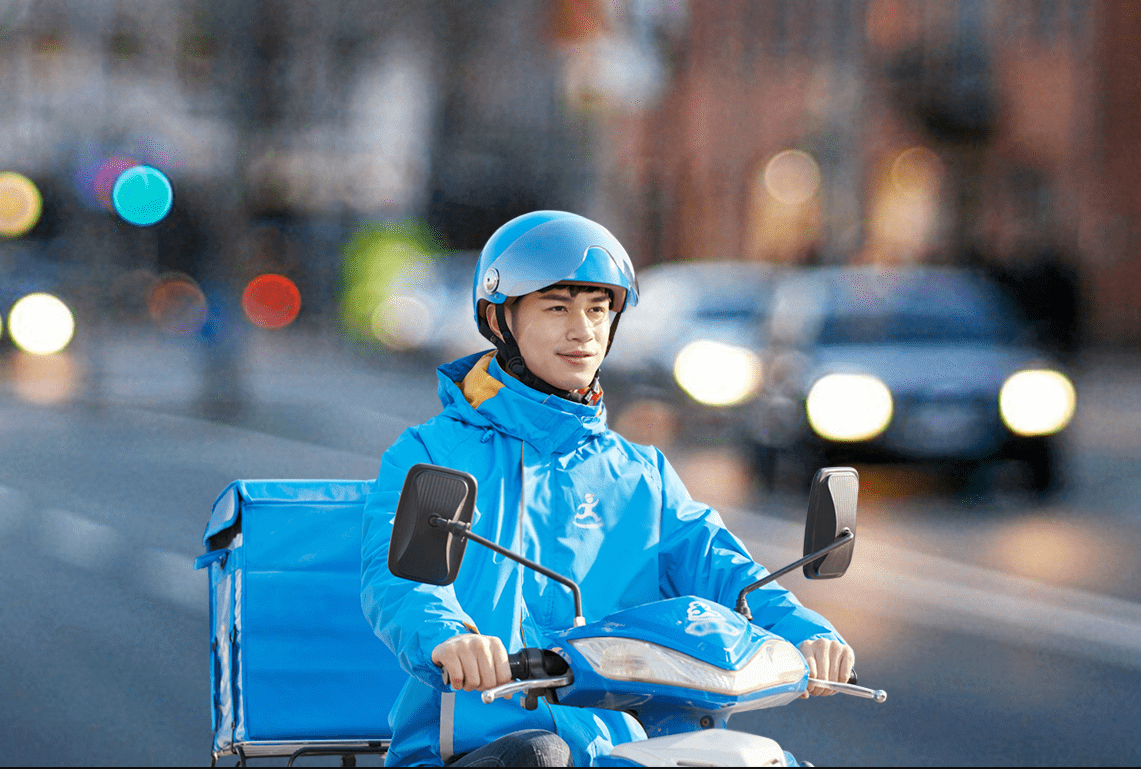