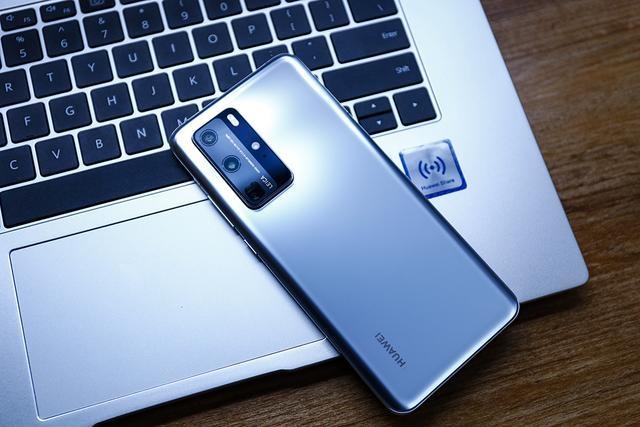 The first, of course, is HuaweiP40Pro strong photographic power ,HuaweiP40Pro the hardware configuration of the super-sensitive Leica five-shot camera, which includes a 50 million pixel super-sensing master, a 40 million pixel film camera, a 3 D deep camera, a 3x optical zoom camera and a 10x ultra-long optical zoom camera. The combination of two zoom cameras makes up the industry's first ultra-longer optical zoom system, not only 10x optical zoom on mobile phones for the first time, At the same time also brought 20 times mixed zoom and up to 100 times digital zoom function, photography is quite strong. Say more useless, let's look at the sample effect. 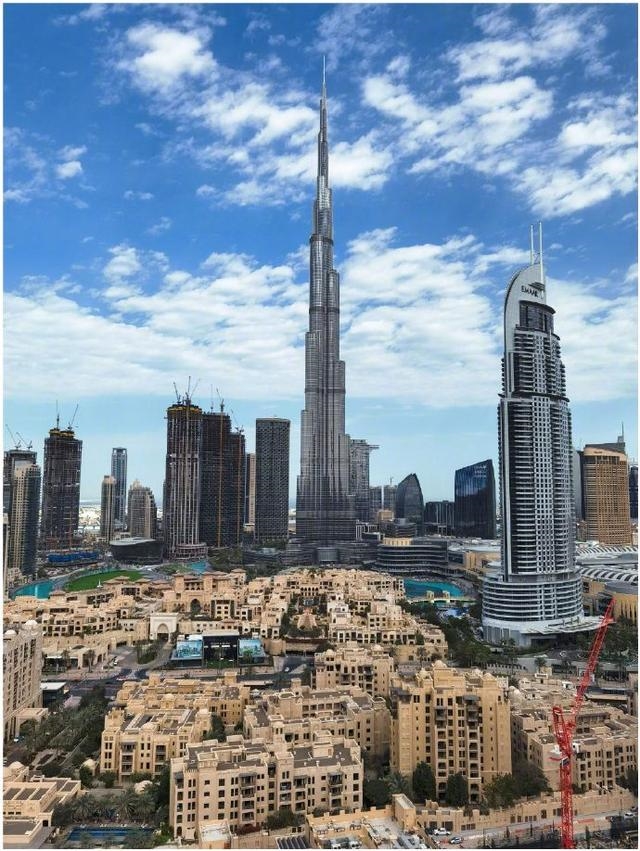 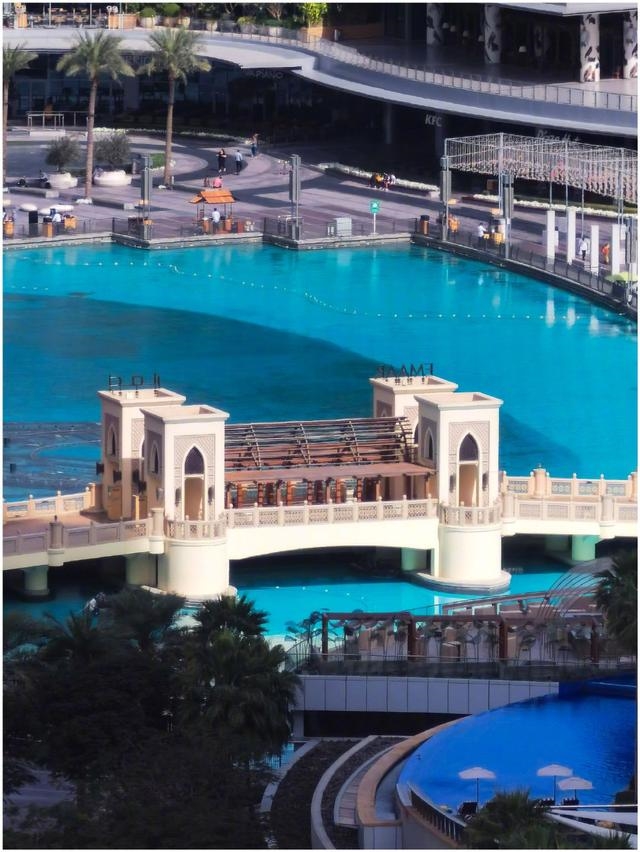 If you didn't look closely, you probably did n' t find a pool in the first photo shoot with a bridge over it. And when the HuaweiP40Pro turns on the 10x zoom mode for shooting, the bridge in the distance is completely displayed, and the shooting effect is as clear, almost non-destructive effect, each detail can be perfectly presented. 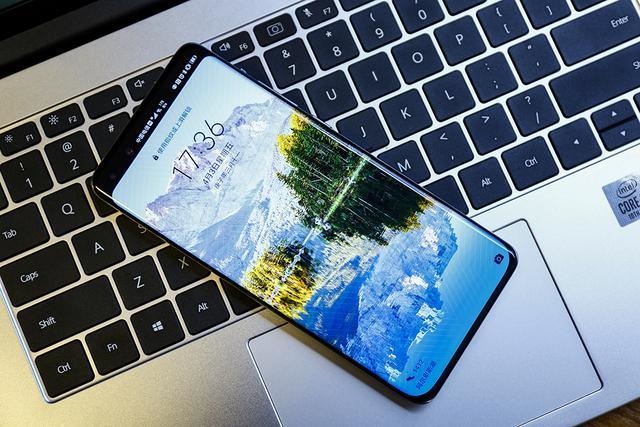 HuaweiP40Pro is the first mobile phone in the industry to achieve 10x pure optical zoom, thanks to the design of a multi-reflective periscope telephoto lens. Multi-reflective periscope telephoto lens has more than five times the number of reflections of the previous generation, allowing the optical path to be reflected many times, thus achieving a higher multiple of optical zoom ability, the optical path increased 178%, zoom multiple doubled. Also ,HuaweiP40Pro added a new 3-fold telephoto lens for mid-range zoom, relaying between wide-angle and periscope telephoto lenses to achieve a smooth transition from mid-range to long-range, perfect for portrait photography. The lens is farther away from the person being photographed, reducing the invasiveness of the action and fixing the natural look. 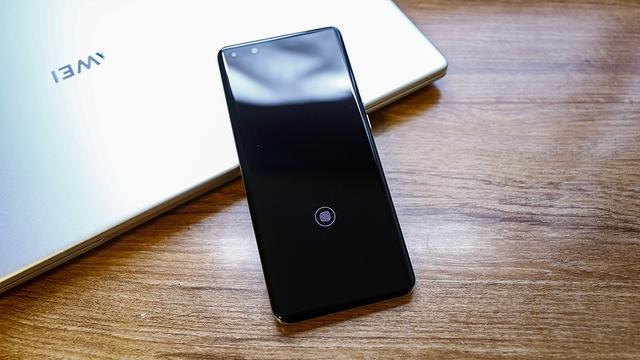 Besides the outstanding performance in the image strength ,HuaweiP40Pro also in the appearance and the performance aspect, has brought the user the brand-new experience feeling. On performance, for example ,HuaweiP40Pro carried nm EUV 7 craft-built Kirin 990 5G处理器,配备8GB 512GB存储组合,同时还拥有LPDDR5内存以及UFS3.0的闪存规格,跑分接近50万,性能达到了华为手机中的顶级水平,运行安卓10.0的EMUI 10.1系统,流畅度十分出众,用户体验值得期待,而在内置5G基带的方式下,华为P40Pro 还是一款5G手机,实现了对于5G网络的双模全网通支持.

Appearance, the HuaweiP40Pro used the overflow screen, it can be said that the current industry unique design. worth mentioning ,HuaweiP40Pro adopted the nano-ceramic ceramic process. It is understood that it needs to be sintered for 5 days and 5 nights, combined with fine grinding and polishing made, streamlined design with four sides of the micro-frame, brought a very high face. And both material and workmanship have reached the highest level of flagship aircraft.