On June 6, Samsung will release the galaxy note 20 series on August 5, according to sammobile.

Sammobile said Samsung has confirmed that the galaxy note 20 series will be launched online, The launch date is the first week of August ,5 August.

According to the report, due to the epidemic, health and safety considerations, many countries around the world restrict personal travel, Samsung had to publish Galaxy Note 20 series online. 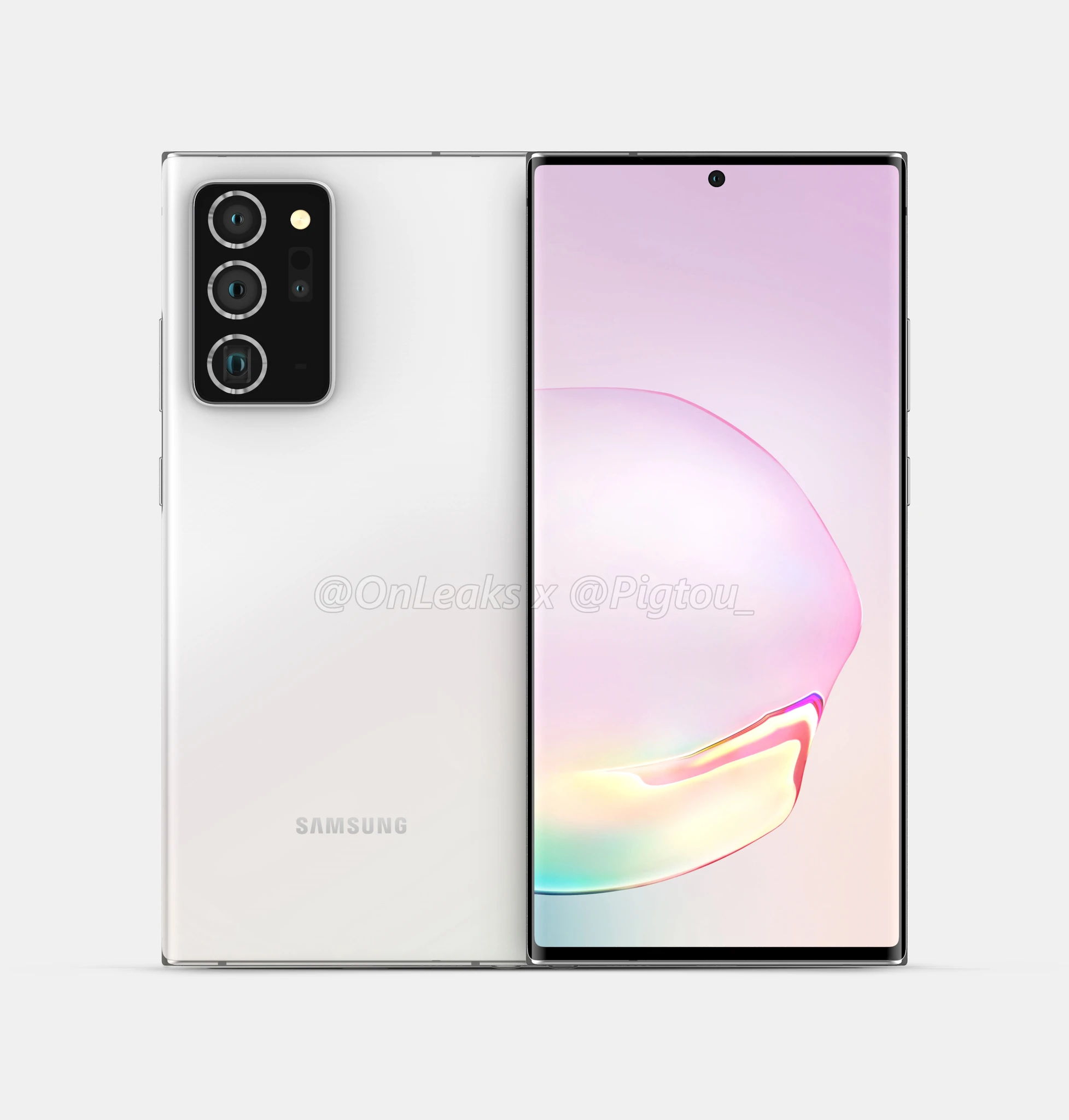 According to previous revelations,Galaxy Note 20Ultra uses a 6.9-inch WQHD 120Hz LTPO screen with a resolution of 3040Machine.

In addition, Galaxy fold 2 will be launched at this conference,With Galaxy note 20 and Galaxy note 20 ultra, there will be three flagship launches,We'll see. 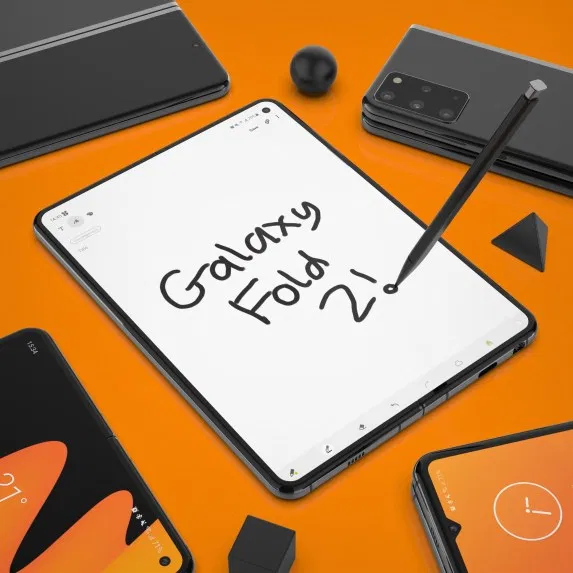