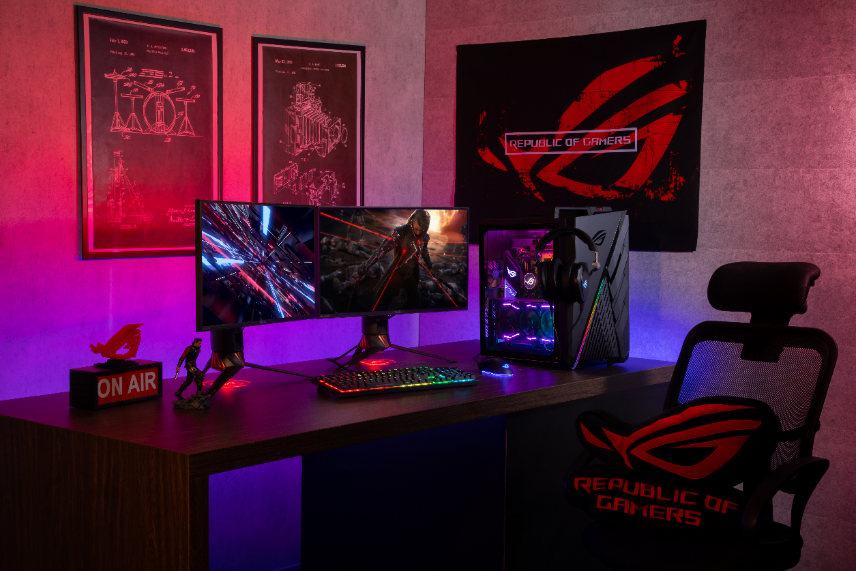 With an overbearing side

As the soul of a host, Guangmo G35 is equipped with 16 core 32 thread AMD ryzen 9 3950x processor and strong combination of Rog Strix x570-f motherboard, which is better optimized in game and daily application. Its multithreading ability is amazing. The multithreading ability represents the CPU productivity, that is, application scenarios such as video editing, graphics rendering, etc., amd sharp dragon 9 The 3950x processor enables the production capacity of the consumption level CPU on the desktop to reach a new height, bringing super performance to the game player, live webcast user and creator. In particular, the fun experienced by gamers soared. 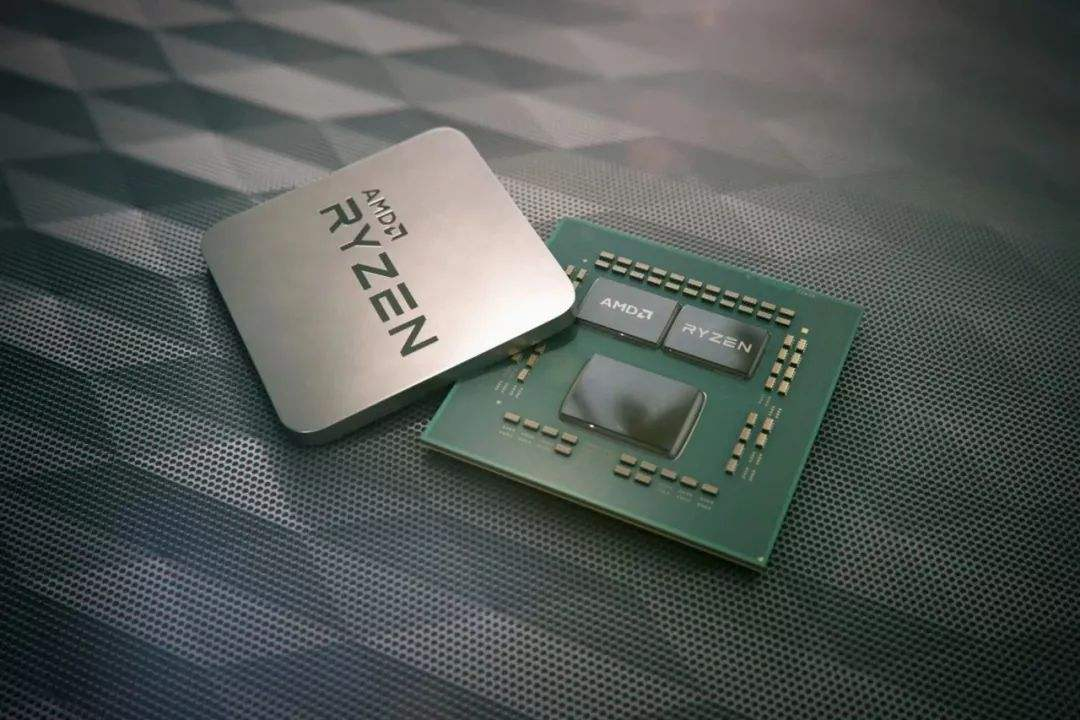 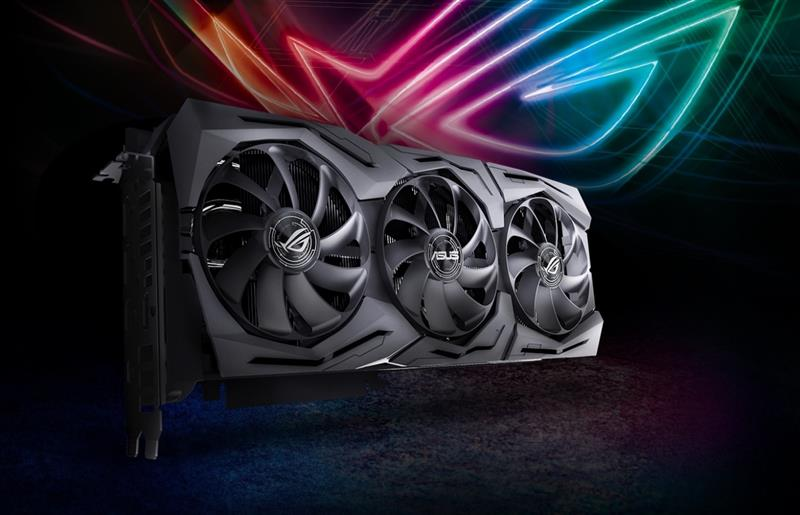 With enough hardware quality, heat dissipation can not be ignored 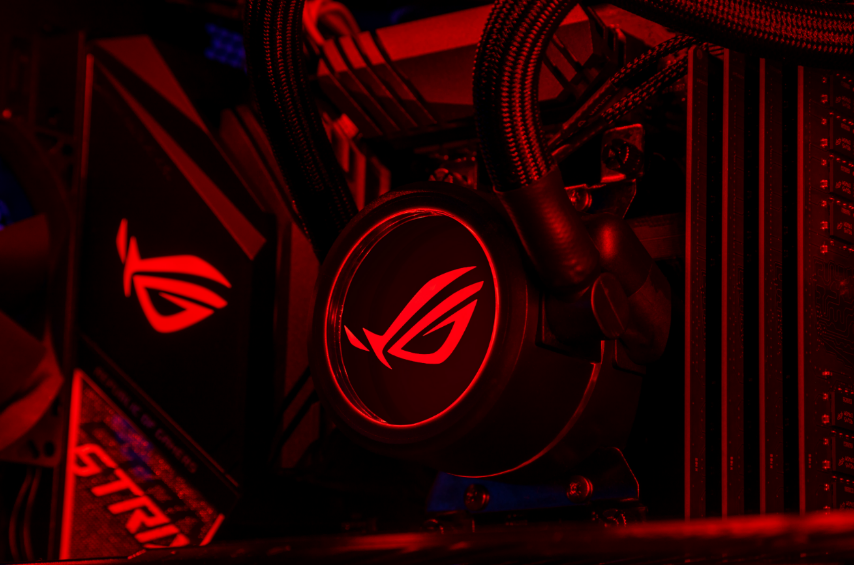 On the look, the ROG light devil G35 adopted a brand new 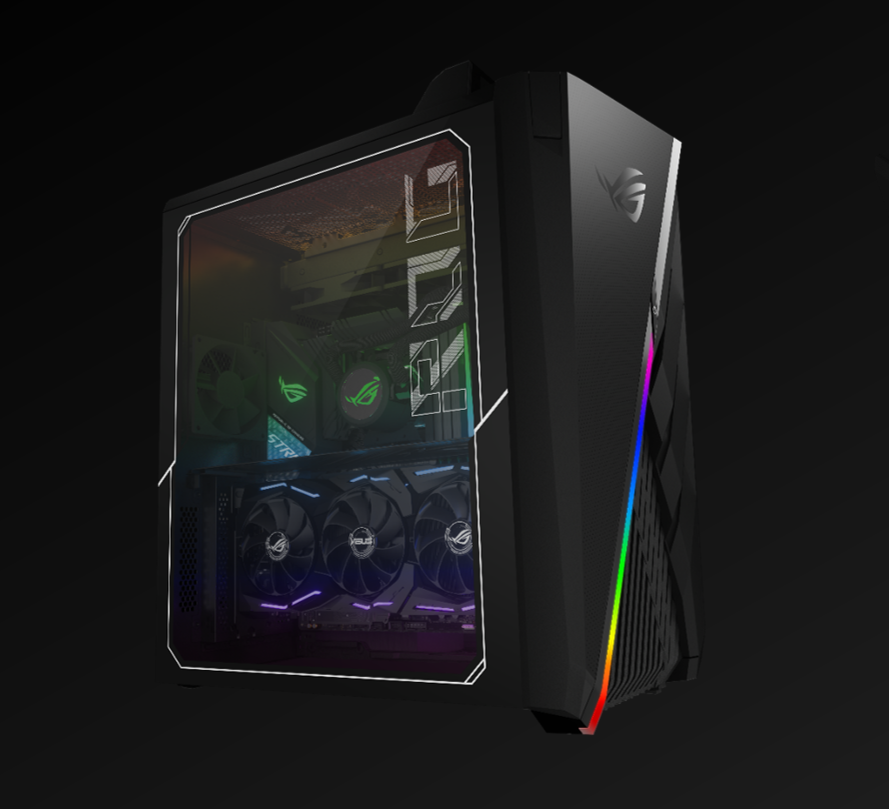 The solid load-bearing handle is also integrated on the top of the Rog light magic G35 case, which is enough to withstand a sustained force of up to 30kgf and is convenient for the host to carry. The fuselage also integrated the hidden type earphone hook, after the test, may carry the weight up to 3 kilograms earphone, and may withstand the 10kgf instantaneous strength, is convenient for the game player to use. 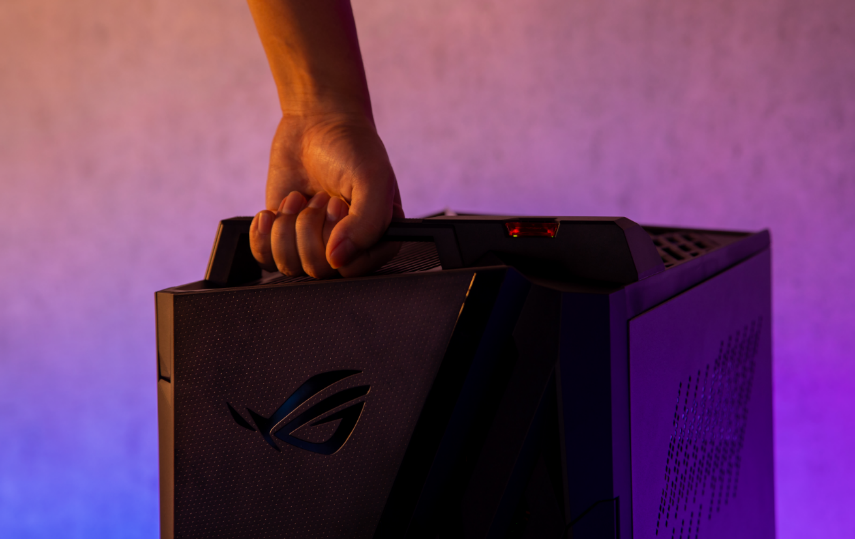 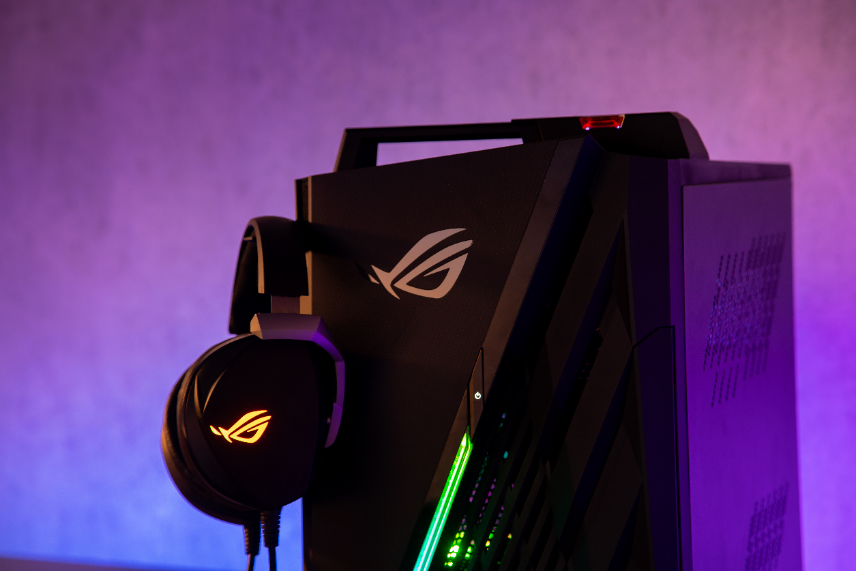 Plus, ROG Intel built inside the magic G35. 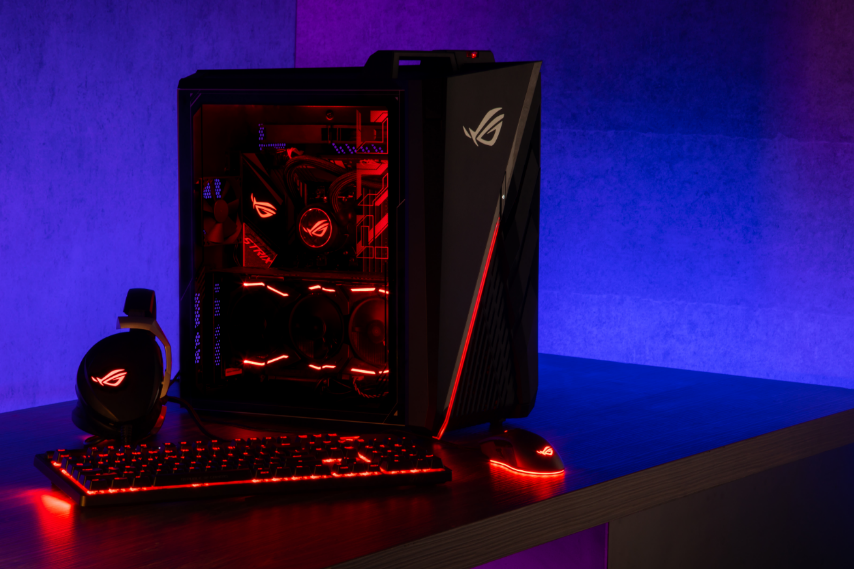 It can be seen from this that under the high price of tens of thousands, the Rog light magic G35 can not only provide consumers with the most top-level video game experience at present, but also be used in content creation, video live broadcast and other fields under the advantage of flexible configuration. If you want to know more details, click the link to go to Rog Jingdong proprietary flagship store to participate immediately https://item.jd.com/100013462078.html 。 As for the purchase opinion, this high-end host can be seamlessly adapted to all people, and you can earn money if you buy it!