Kaby lake-g is undoubtedly a very unique processor. It is the only cooperation crystal of Intel and AMD so far, integrating amd Vega GPU graphics core. But it is such a landmark product, just like the stepmother's, with very poor treatment.

Intel initially promised to provide five years of technical support for Kaby lake-g, but it was released in early 2018. Intel no longer drives its update in early 2019. Later Simply put

If so, it's also very good. Intel saves a lot of time. Amd can help. Users can get new drivers in time, but there are problems. 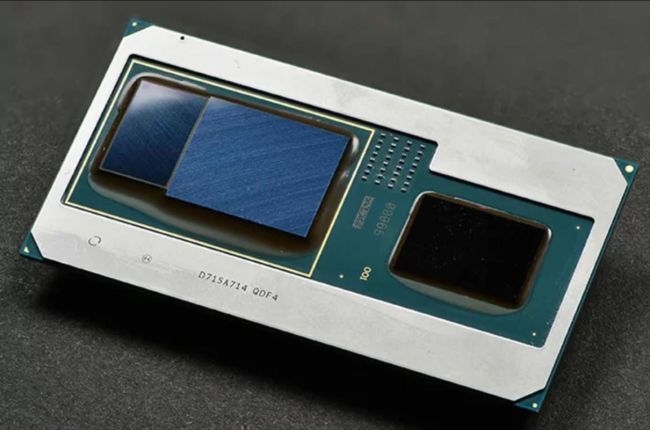 Now, the official version of windows 10 V2004 has been pushed, but users who use Kaby lake-g processor, especially those who use the NUC minicomputer of Pluto Canyon, find no driver. Whether AMD 20.5.1 or Intel 20.4.2, the installation fails, indicating that the current hardware is not supported.

In this regard, Intel response stated that efforts were being made to provide renewed support, AMD declined to respond directly.

Kaby Lake-G users can only wait for the time being, don't upgrade the latest version Windows 10v2004, as to when or even whether to get a new driver, pray.

In addition, there is a road map display,Intel will release a new generation of NUC at the end of this yearThe processor is the next generation of tiger lake-u with low power consumption, and the graphics card is labeled with a third party. I wonder if AMD will be used? 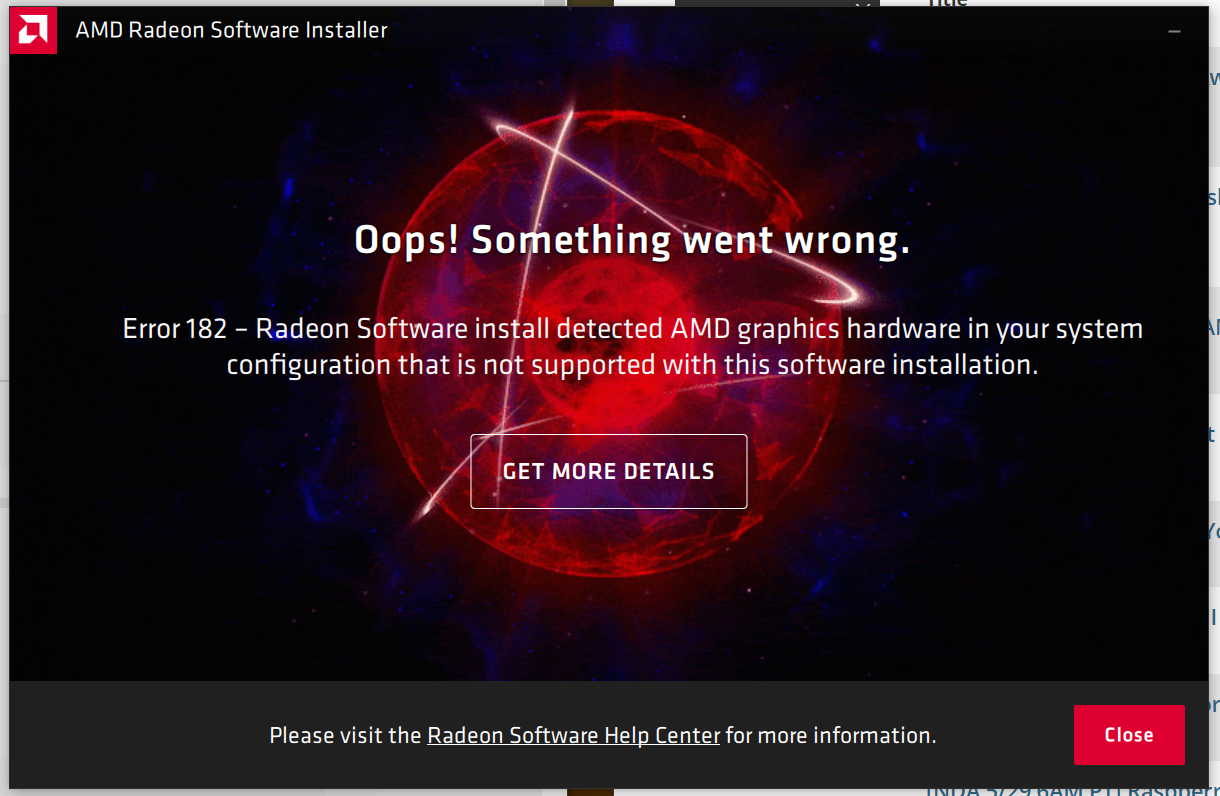