The main board of AMD b550 will be launched next week: slightly higher price but still friendly to the people

Although it was released last month, the b550 chipset motherboard does not appear to be officially available.

InformationBo ban Hall - juxun gateThe latest news of,B550 main board will be officially sold on 16th of this month.

In terms of price, it is said that the basic agency price of b550 series of Taiwan brands,It's 150-200 yuan or more higher than the old b450 series.

In terms of the current b450 market, the average price of b550 will surely be within 1000 yuan. At present, b550 products from various channels are arriving one after another, waiting for listing.

The biggest highlight of b550 chipset motherboard is that it brings PCIe 4.0 into the thousand yuan market for the first time. Although it does not support itself, it can release three generations of Ruilong's PCIe 4.0, so as to support PCIe 4.0 graphics card and solid-state hard disk. 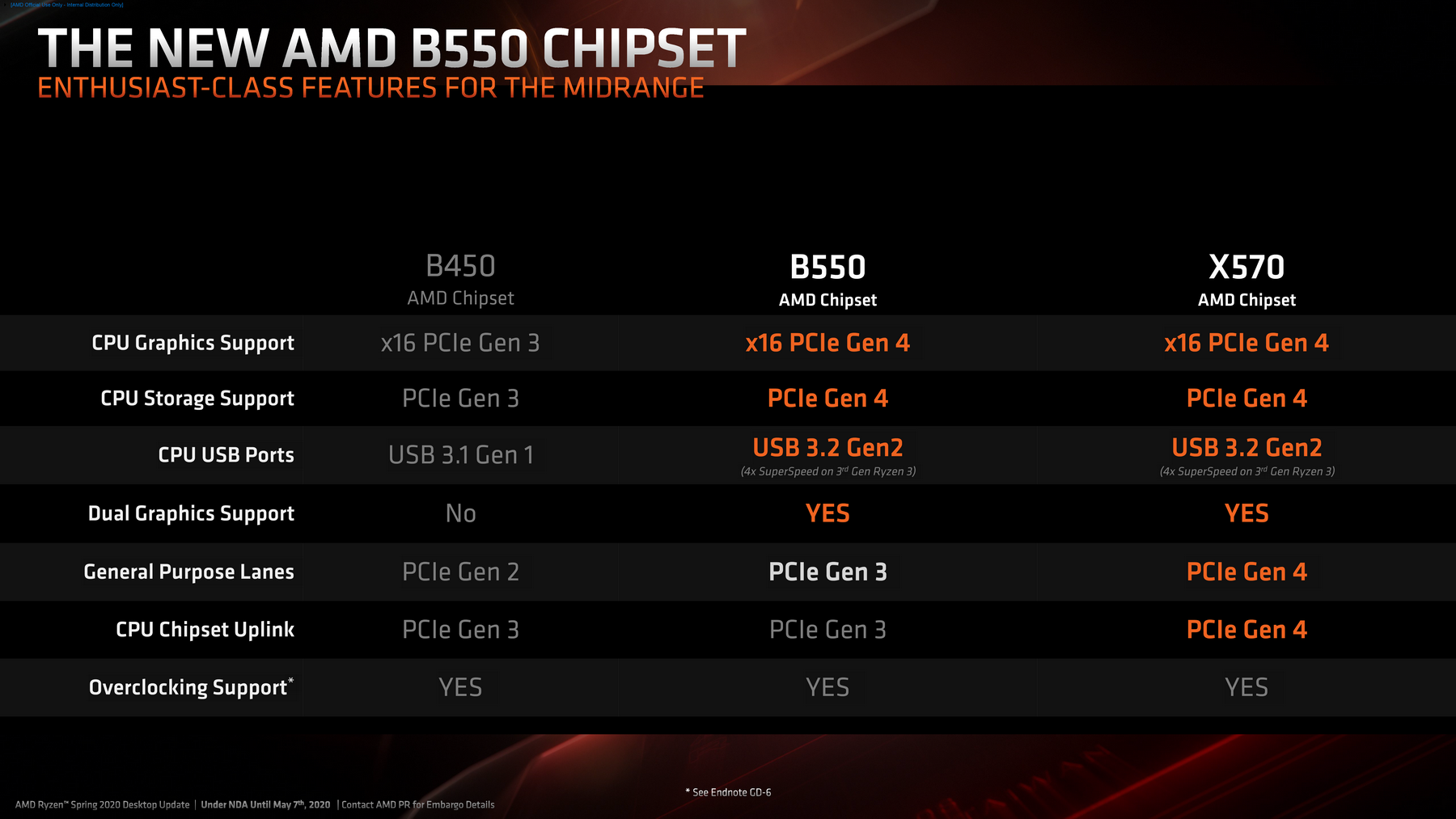 In terms of compatibility, the b550 motherboard only supports three generations of sharp dragon and the future Zen 3 architecture of new sharp dragon. 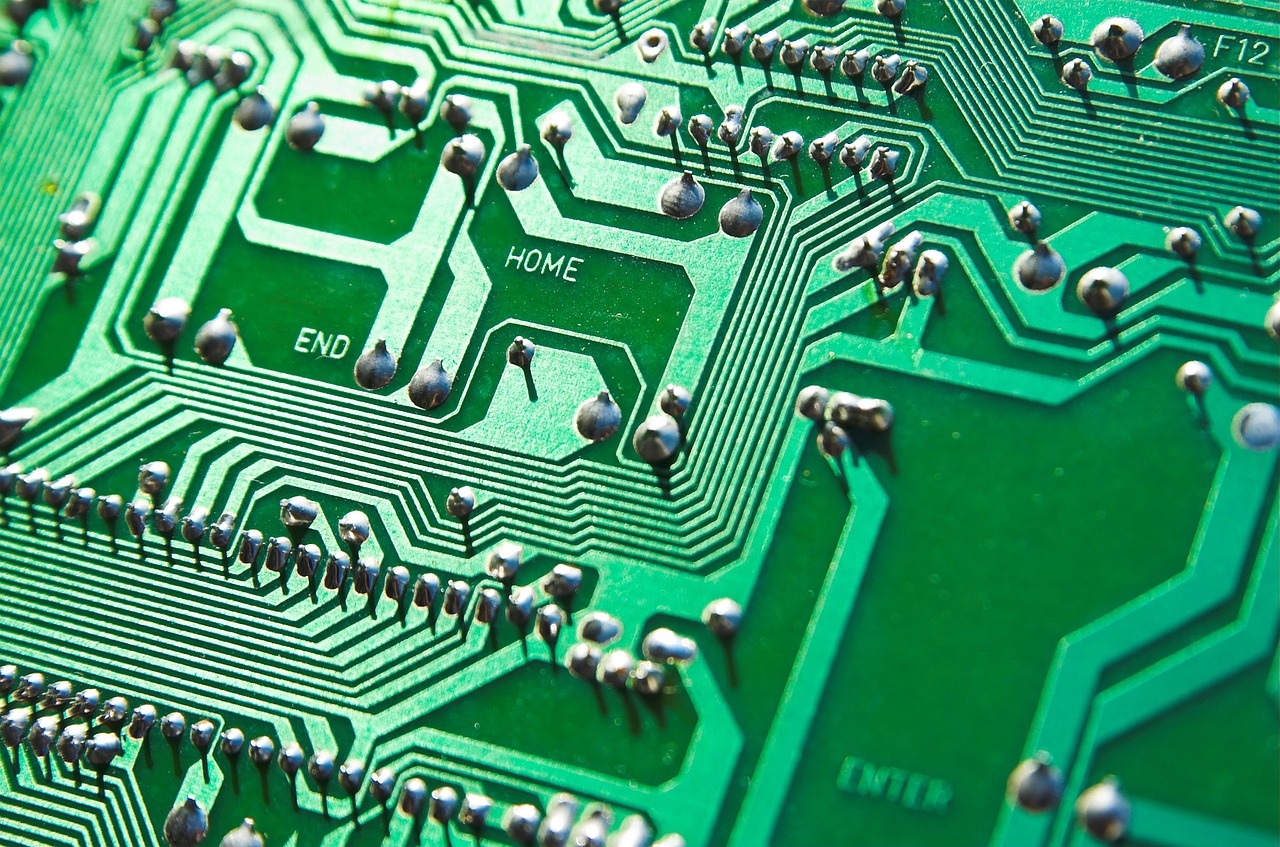 Related news
The main boards of AMD b550 and Intel z490 / b460 / H410 are all here
Amd b550 chipset officially released: the only 100 yuan PCIe 4.0 motherboard
Rich AMD b550 motherboard: 55 models are fully exposed
Amd restarted agesa's version number from the b550 chipset
The main board of AMD b550 will be launched next week: slightly higher price but still friendly to the people
Amd pushes the revenue of xiangshuo, a manufacturer of people-friendly PCIe 4.0 chipset b550, up 54%
Amd b550 main board has opened the pre purchase starting price of US $114.99 (Figure)
AMD B550 motherboard comes with its own eggs: a bright Zen architecture processo
B550 motherboard price hike a fan denounces amd for changing high play, explaining why it is so expensive
Amd x570 / b550 mainboard upgrade: solve the problem of Ruilong USB disconnection
Hot news this week
Zhao Lijian responded to the British "blocking" Huawei: generalizing the concept of national security harms others and harms themselves
Zhao lijian said the UK's decision to block Huawei under PRESSURE from the US was damaging others and not benefiting itself
ByteDance invested in Sequencing Technology, which is an AI industrial SaaS software service provider
It's hard to escape the monopoly sanctions American court dismissed Facebook against FTC counterattack
Former search president of Baidu xiang Hailong joins Transsion The company that sells mobile phones wants to do more Internet
Involving the "three crimes" such as the misappropriation of loan funds, the Shaoxing branch of Guangfa Bank was fined 1.1 million yuan
Foxconn announced that it had resumed production in India: only 120 workers had been brought back to work for the first batch
AsiaInfo Technology Announces Acquisition of iResearch Consulting to continue to increase digital operations and digital and intelligent transformation
30-year veteran Gregory Bryant says goodbye to Intel
After the suspension storm, Amazon's Chinese sellers increased by double digits, and sales exceeded $50 million.
The most popular news this week
Premium 45.3% Microsoft Guarantened 68.7 billion US dollars to acquire moving flights PK Faces compete for content production faucet
Phil Spencer, CEO of Microsoft's Gaming Business: Welcome to Activision Blizzard to the Microsoft gaming family
Microsoft announces acquisition of Activision Blizzard on hot search! Netizens sighed: 400 billion cash transactions
Half a billion! Pay treasure collect five blessing to come: exceed 50 thousand people collect qi have you
Snapdragon 888 Plus Is the King of Sex! The best selling mobile phones at the 2000 price point were announced
Microsoft 68.7 billion US dollars acquired moving Blizzard: will become the third big game company in the world!
Apple releases AirPods 3 firmware: Version 4C170
What kind of idea and layout does Microsoft have behind the acquisition of Blizzard?
Account 2.5 billion transmission dependent Blizzard CEO will leave after Microsoft acquisition
The biggest acquisition in the history of the game! Microsoft is 68.7 billion US dollars to buy blizzard lazy microsoft