America's anti epidemic is facing new problems! The only proven drug, radcivir, is running out

On June 8, according to media reports, US health officials said,A novel coronavirus pneumonia for Reed will be used by the end of June.。

Reported that the U. S. Food and Drug Administration in May emergency approval of Rhettsivir can be used to treat the new crown. But health and human services officer Robert

Previous studies have shown that radcevik can reduce the length of stay from 15 days to 11 days. While pharmaceutical company Gilead is ramping up production, it is unclear how much it will produce in the summer.

Gilead said it plans to deliver more than half a million treatments by October and more than a million by December. Since the beginning of May, Gilead has donated 940000 bottles of radcivir to treat about 120000 new crown patients.

It is understood that,According to the number of patients reported by the hospital, about half of the new crown patients in U.S. hospitals can be treated with readcivir, which was distributed from June 1 to 7。 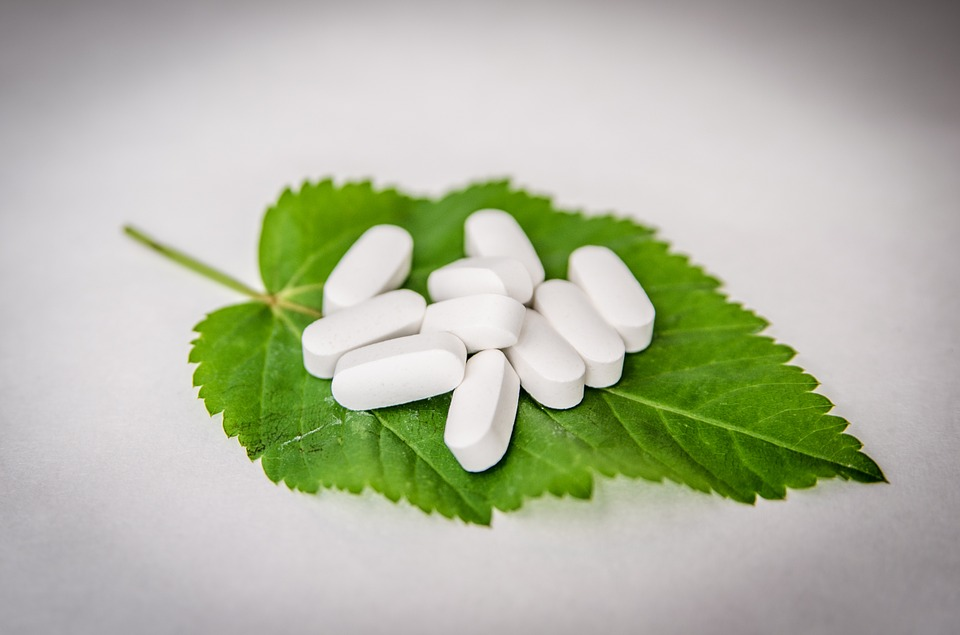