TLC, QLC flash who is better? Micro Star Science Popularization: the game does not use QLC

Since QLC flash existed in the past one or two years and went on the market, the choice of mainstream players is either TLC or QLC flash. It has been a long time since the two kinds of flash memory were good or bad. MICROSTAR also came to popular TLC and QLC flash memory today. At last, they promised to use TLC flash memory throughout the game. 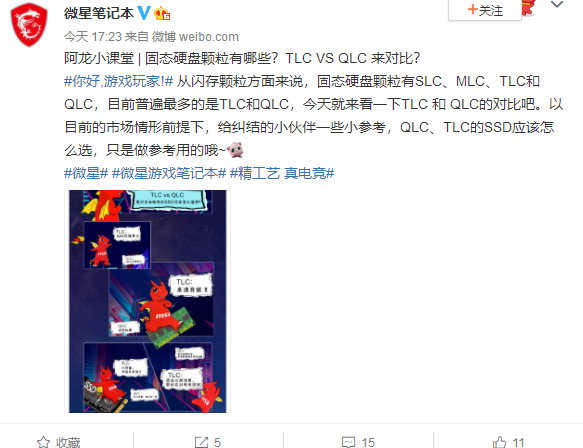 As for the difference between the two kinds of flash memory, TLC is high-speed storage and QLC is slow.

In general, MICROSTAR believes that compared with QLC flash, TLC flash SSD has higher stability and reliability, and has the advantages of long life and no speed drop.

MICROSTAR stressed that at present their game books are equipped with TLC flash SSD. 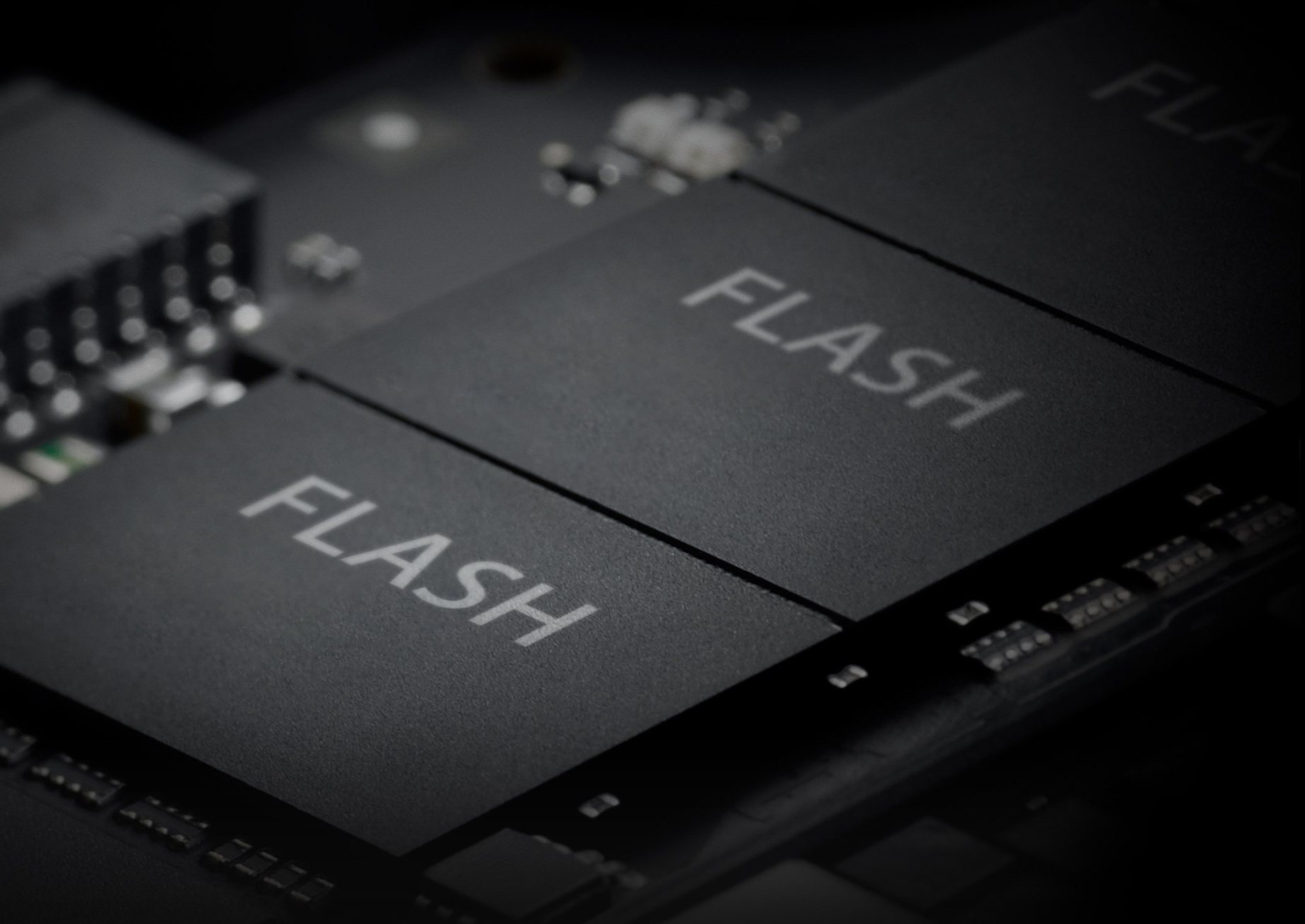