According to foreign media reports on June 9, Samsung Galaxy S21 series will use 150 million master photos.

According to the report,Galaxy S21 ultra The main camera has reached 105 million pixels, which supports the nonacell pixel merging technology.

With regard to the standard version Galaxy S21, they use 108 million OIS optical anti-shake.

In terms of core configuration, the galaxy S21 series is equipped with Qualcomm's xiao875 mobile platform,It is said that the platform is built based on the 5nm process, and may integrate the snapdragon X60 5g modem, which may be Qualcomm's first integrated 5g flagship SOC. 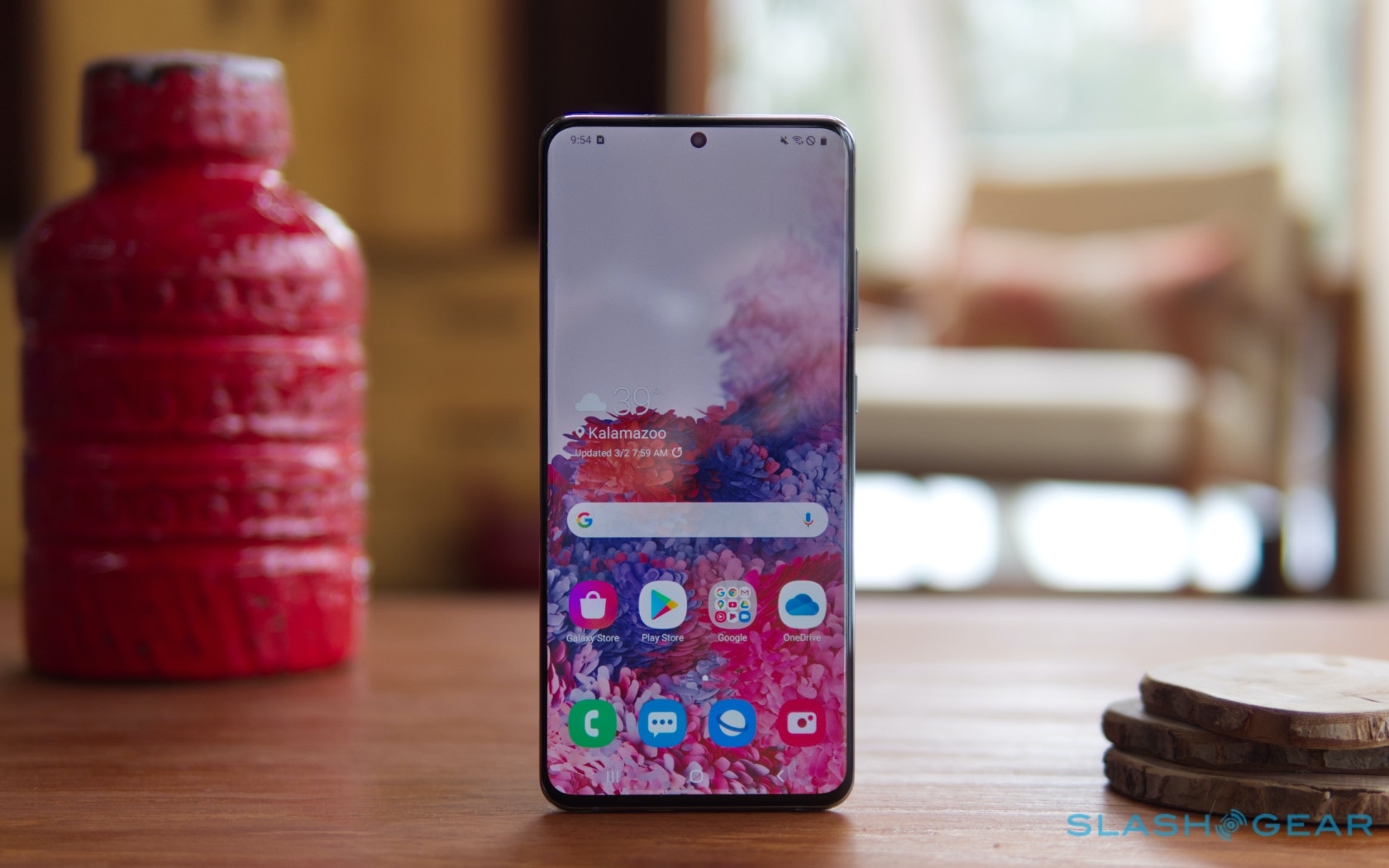