Although NVIDIA has officially released the 7 nm GPU in the GTC 2020 speech in May, the first A100 is for the data center market, and the amp game card is still a mystery. In recent week, there have been a lot of reports about RTX 3000 series video cards. NVIDIA has begun to investigate the leaks of Foxconn, BYD or others.

To be fair, the explosive of RTX 3000 series video card hasn't been broken in a year, but most of the previous explosive is not reliable, and it's all gossip. However, some of the recent explosive properties are different, not only the specifications are more detailed,And the radiator design of RTX 3080 series video card。

As the power consumption will increase, the high-end RTX 3080 Series in the latest generation of AMP game cards will use a new design, that is to say, the appearance of fouders editions will change greatly, and the cost can reach up to $150, equivalent to more than 1000 yuan, which is unprecedented in this level of cards. 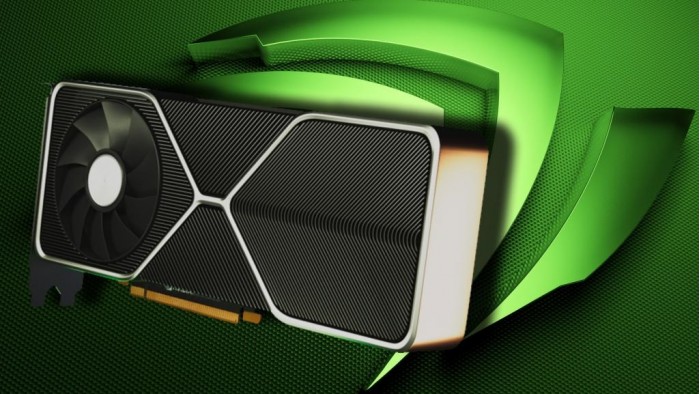 In addition, the circuit board scheme number of the new public card is pg132, which is divided into three different versions of sku10, sku20 and sku30. That is to say, at least three cards are derived based on this. The expositors call them RTX 3090, RTX 3080 Ti and RTX 3080 respectively, among which RTX 3090 is the original Titan, but no one can be sure who will finally name them.

In terms of specification, all three cards are based on the ga102 core of ampere architecture, and the new generation gddr6x is matched with display memory, which is respectively matched with 384-BIT 24GB, 352-bit 11gb and 320-bit 10GB, and the power consumption of the whole card is respectively 350W and 320W. 320W, the output interface has three displayports, one HDMI, and RTX 3090 also supports nvlink.

The design and specifications of the above explosion are much more detailed than those of the previous explosion, and the reliability is also significantly increased, which seems to be the case. However, these revelations also show the seriousness of the leak, which means that there are thieves in the factory who have leaked out the contents that should have been kept secret.

For this matter,According to the latest news, NVIDIA has been investigating. Foxconn and BYD are both involved in the investigation. However, there is no news about the final event. It can be very small. It depends on the level of leak and NVIDIA investigation. 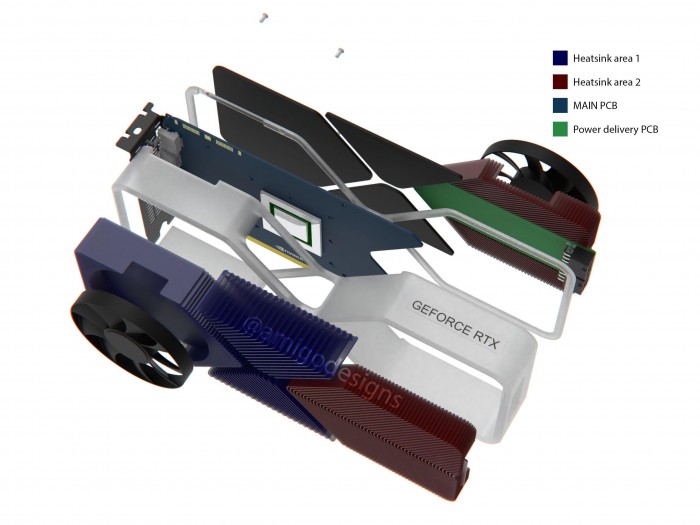 In a word, OEM confidentiality is very important in European and American companies. NDA agreement is not signed in vain. If the management and control is not strict and the secret is leaked, the fine will be given lightly, and the prison will be given seriously. This is not a secret in this industry. Many years ago, the main board manufacturers suffered such losses, and the executives will be jailed.

In the top secret development of RTX 3080: the power consumption is up to 320W, and the cost of radiator is over 1000 yuan