On June 10, Microsoft announced that the low code commercial application development platform in the cloud era, the power platform operated by century Internet, has been officially commercially used in the Chinese market.

It is reported that the seamless integration with Microsoft 365 intelligent productivity and collaboration tools makes it easy for power platform users to automate and customize office and business processes, such as developing a voting application for team members in Microsoft teams, or customizing a set of applications that can log in, access contact information, email system and A new business application for the SharePoint approval process. 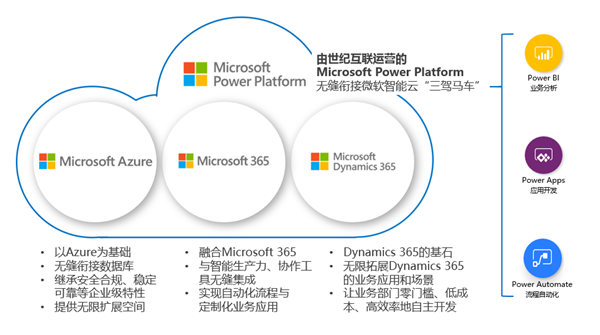 Among them, power Bi has entered China in 2016, and power apps and power automation, which are operated by century Internet, are officially put into commercial operation in the Chinese market today.

Power Apps, as a core component of the Power Platform, provides an intelligent experience of building feature-rich customized business applications without writing code. Power Apps can also support third-party business applications, SaaS services and diverse data sources, such as Adobe、Salesforce, through connectors, in addition to seamless connectivity to the Microsoft Smart Cloud. 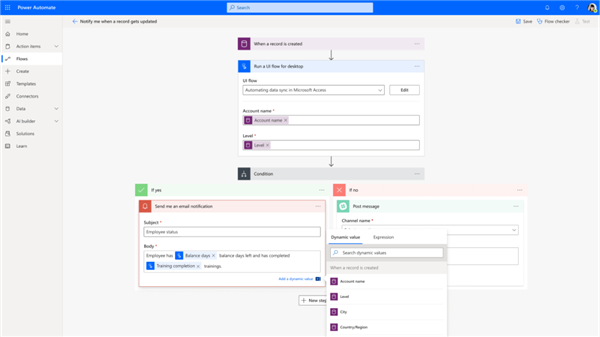 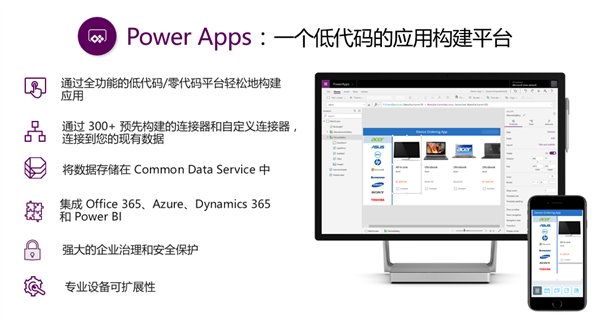 It is reported that more than 97% of the world