Apple Mac will turn to arm architecture, which has basically become the final conclusion.

Moreover, even the time of official announcement has been basically determined: the WWDC Conference on June 22, 2020 is only 12 days from now. 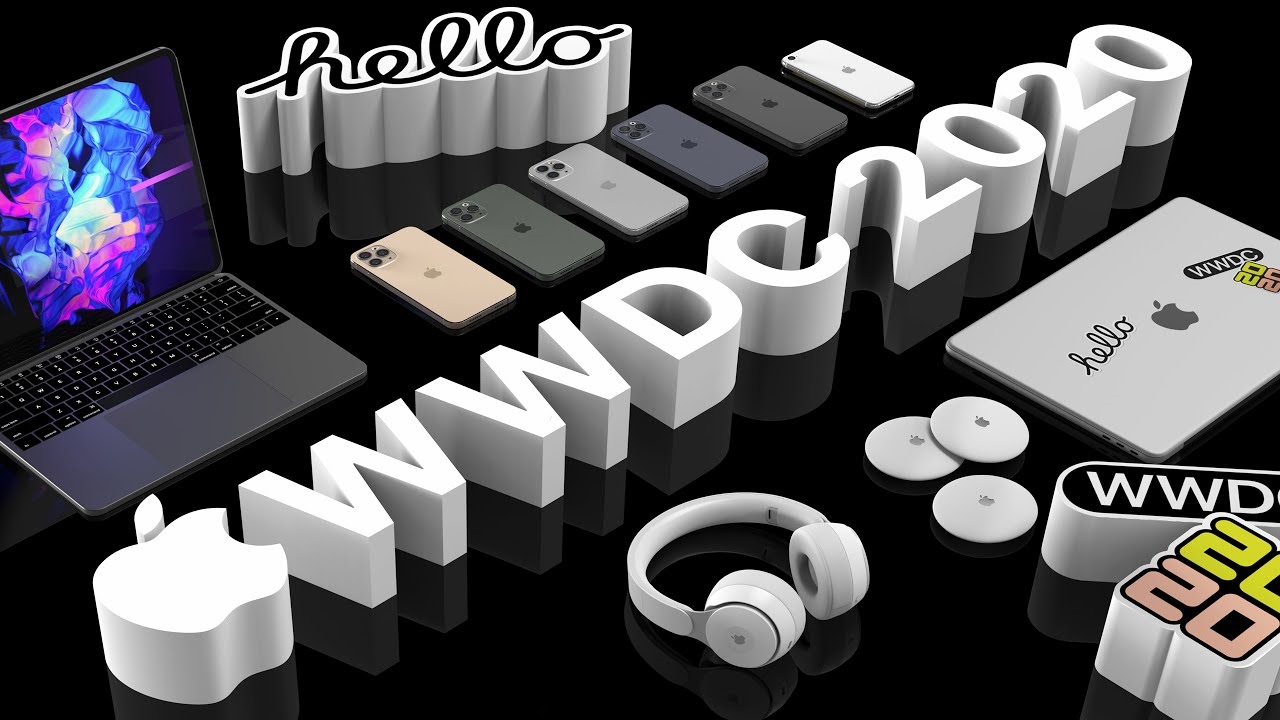 But note: The announcement said Apple would not immediately release a Mac device with ARM architecture processors for consumers to buy

After all, it's not that easy for apple to switch to arm architecture.

What does Mac mean by turning to ARM architecture?

On June 6, 2005, Apple announced a big news on its website: its Mac will shift from PowerPC architecture to Intel processor architecture. At that time, Apple CEO Steve Jobs said:

We have been transitioning to PowerPC for 10 years and we think Intel technology will help us create the best personal computers in the next decade. 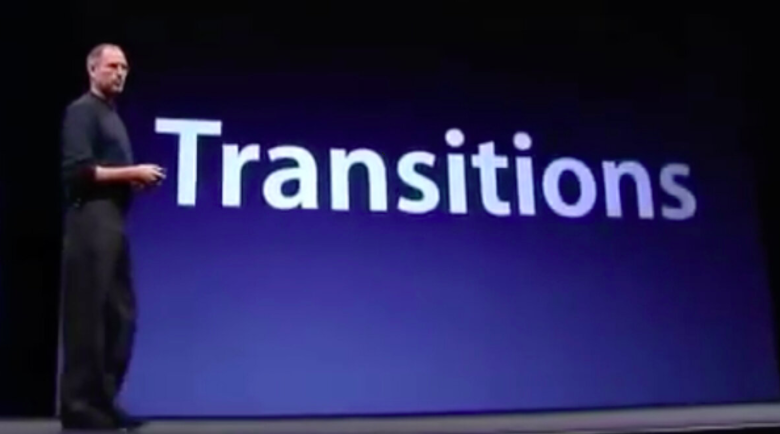 As a matter of fact, in the course of the development of Apple's computer equipment, Mac have had three process changes in the core architecture of the processor:

The second time, in 1994, from Motorola's 68K series architecture to PowerPC architecture.

It can be seen that for apple, the processor architecture adjustment of its computers is relatively frequent.But the difference this time is that this is the first time Apple has adopted a self-designed processor in the Mac.

Of course, there is a big premise for Mac to turn to arm architecture this time:

After the launch of the iPhone product line, Apple has accumulated a lot of technology on a series of chips based on ARM architecture, and has produced a series of actual product results.

So far, the A13 bionic chip built in the latest iPhone is the most powerful arm architecture chip in the industry. Meanwhile, on the iPad tablet product line, Apple has also made a series of customized explorations on a series of processors, such as a9x, a12z bionic, etc. 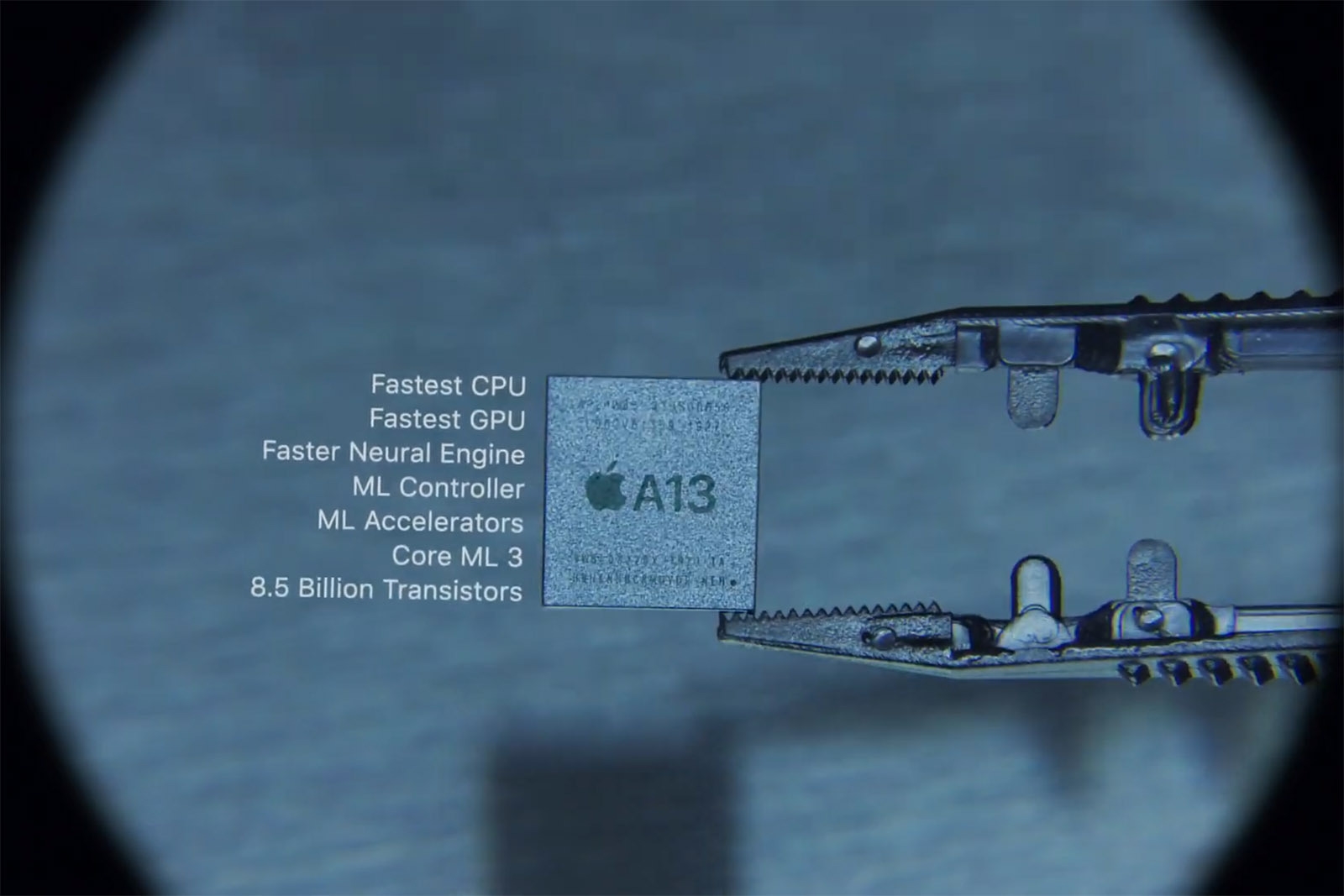 Judging from the situation in the last two years, A series has shown a tendency of shoulder-to-shoulder Mac in performance.

In fact, mark gurman from Bloomberg, a foreign media, reported that in terms of MAC embracing arm, apple developed a Mac usable chip based on a12x bionic processor in 2018, and carried out internal tests, with good results.

It should be noted that mark gurman is a senior observer and reporter who has been paying close attention to apple for a long time. He has many contacts within apple, and his news can be regarded as quasi official basically.

The latest news on Mac ARM architecture is still coming from Mark Gurman..

On the WWDC 2020 of June 22,2020, Apple will officially announce Mac embrace ARM architecture, code-named Kalamata, he said in a June 9 report

So, the WWDC 2020 is very stable (unless the apple intentionally hits Mark Gurman face, but it's really unnecessary).

Changing Mac architecture is not easy

Here's to illustrate that Apple will announce that MAC embraces arm architecture at WWDC 2020, but only officially.

Attention! Apple will not immediately release a Mac device with ARM architecture processors.

The company's first plan, according to Mark Gurman, is to launch a Mac device with its own processor by next year ,2021, a year later than officially announced. Then the question arises:

From announcement to launch, why one year at night?

This question, we will continue to go back to 2005 to find out.

In 2005, it was in the WWDC of that year that Steve Jobs, then CEO of apple, announced that Apple would shift from PowerPC architecture to Intel. It is worth mentioning that in addition to Steve Jobs, Paul Otellini, then Intel CEO, also came to serve as the transformation platform of MAC. 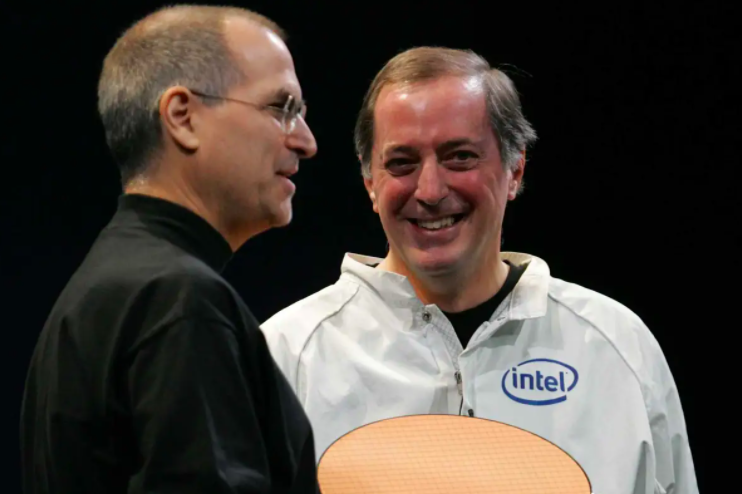 On the WWDC 2005, Apple didn't launch new consumer products based on Intel architecture, but instead released a developer-oriented Developer Transiton Kit system

Obviously, it is specially provided by apple for developers. The purpose is to make developers change from PowerPC to Intel x86. Therefore, it also carries a new system Mac OS X tiger that adapts to Intel x86 architecture in software.

Initially, apple allowed developers to develop software that was compatible with both PowerPC Macs and Intel based Macs. 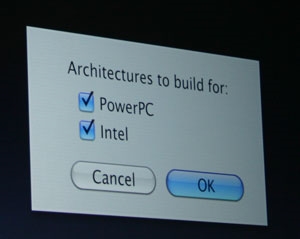 Then, in 2006, Apple released a iMac device based on a Intel processor that developers could replace with a $999 Developer Transiton Kit.

In fact, the transformation of MAC architecture is a difficult matter involving the whole mac software and hardware ecological change.

There is also Microsoft and Adobe support, in addition to attracting a large number of developers from PowerPC to. Apple, of course, needs Intel software support

Certainly, not to mention, Apple has done a lot of hardware and software for its own transformation of Mac processor architecture.

Apple plans to turn the MAC architecture from Intel to arm. In a sense, it seems to be a kind of abandonment for existing Mac users based on Intel processor.

Because, Mac it takes a long time to transform the processor architecture.

Let's go back to the transformation Apple announced in 2005

It should be noted that at the hardware level, under the personal management and leadership of Steve Jobs, Apple's update progress at that time was quite fast.

Over the next six months, apple frequently updated its MAC product line, changing its processor architecture from PowerPC to Intel. 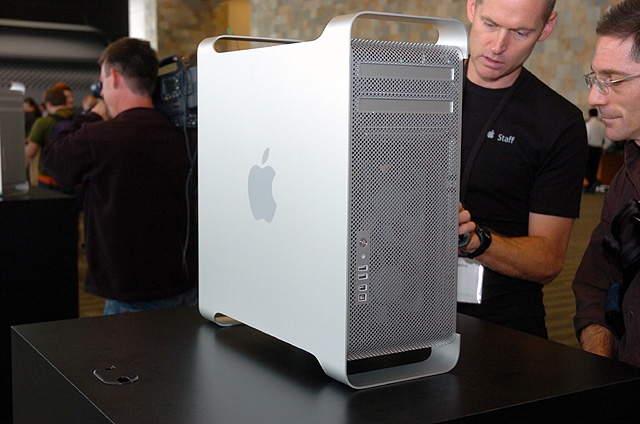 Thus, apple's official product line of Mac devices was replaced by a Intel processor, which took a year.

But at the software level, Apple isn't very worried

On August 28, 2009, the Mac OS X 10.6 released by Apple began to run exclusively on Intel processor. The hardware based on PowerPC could not be updated, but the software could be compatible (via Rosetta simulator); on July 20, 2011, Mac OS X 10.7 officially terminated the official support for PowerPC based software.

It took Apple six years to completely migrate from PowerPC to Intel. 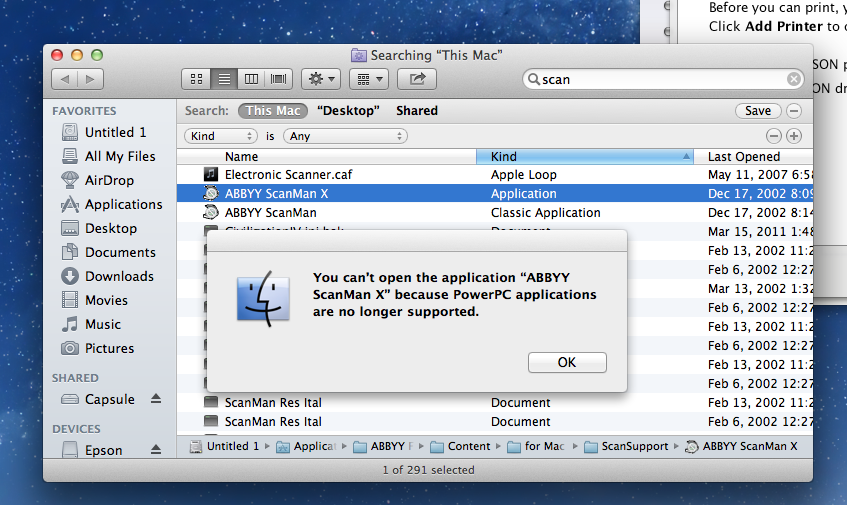 At the end of the review, it can be found that even if Apple chooses to adjust the MAC processor architecture, it will not ignore the old users on this kind of fatal problem, and it will give the existing Mac users enough time for hardware migration.

Or the hardware doesn't need to migrate

Or, according to John Gruber, a well-known Apple blogger, on his blog darling fireball, most users may not be able to tell the difference between Intel based or arm based CPUs at that time.

John Gruber said, in fact, this situation may be similar to 2005:

This transition will be tough for apple, not for Mac users.

Related news
Apple or the "packaging service" of Apple TV and Apple Music
The death of Apple's former vice president and chief scientist helped Apple adopt Intel and ARM processors
Apple's 15 Years of Reincarnation: ARM's finally getting rid Intel more variable
Apple is 15 years in the making: or next week to release arm MAC processor to replace Intel
Apple's Big Five Systems Update: Self-developed ARM chips finally drive Intel away
Apple abandons Intel's self-developed ARM Processor: Windows 10 can no longer be installed
Hot news this week
Wechat has not done this function for N years! Use this app to make up for the defects of wechat
Gree's response to "being disqualified from winning the bid": a mistake made by the bidder in sorting out the materials
IPhone 12: it's more like throwing away the charger
Apple wants to know: what do you do with the charging head of the old iPhone?
Microsoft official free data recovery tool windows file recovery experience
Luo Yonghao comments on ideal one: Tesla Model 3 is not a car of a level at all
Tencent magic change Yang surpasses video self mockery: I'm a simple and honest fake spicy sauce lost 16 million
A 400-brand evacuation Facebook： the internet giant strangled?
How long can "Laoganma" carry on after winning Tencent?
The dotcom bubble? U.S. technology stocks surpassed their 2000 highs relative to the S & P 500
The most popular news this week
What does Huawei mean to Chinese semiconductor?
Tencent send welfare: BOC switch users can download this game for free
Begin menu UI big change! Windows 10 21H1 new edition
NVIDIA involved in the "anti-sexual harassment campaign" in the United States: more than 150 people involved
Share the first share of power bank: small power rush to gem, Tencent shares nearly 10%
Baidu Linyuan leaps: great strategic determination is needed to adhere to the core technology innovation in the end
Cellon 865 Plus 120Hz millet 10 super cup fast: price straight to 6000 yuan file?
Americans try to disinfect borrowed books with microwave, and the library posts for mercy
Samsung and research team found a new semiconductor material: amorphous boron nitride (a-bn)
Operation of the mystery: the Internet Archive is regarded as the CDN of JS file by the Bank of Barclays