Xiaomi 6, the flagship model launched in 2017, has been around for more than three years, but many users are still using it, a group known as

On June 11, according to the big V @ digital chat station of microblog technology, with the official launch of Android 11 beta system, many mobile phones in China may be adapted, There are already third-party developers ROM Xiaomi 6 adapted Android 11, it seems。 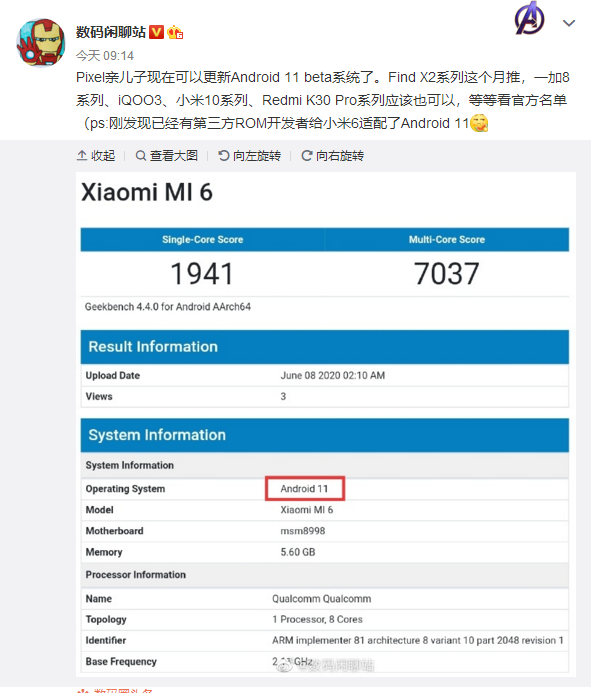 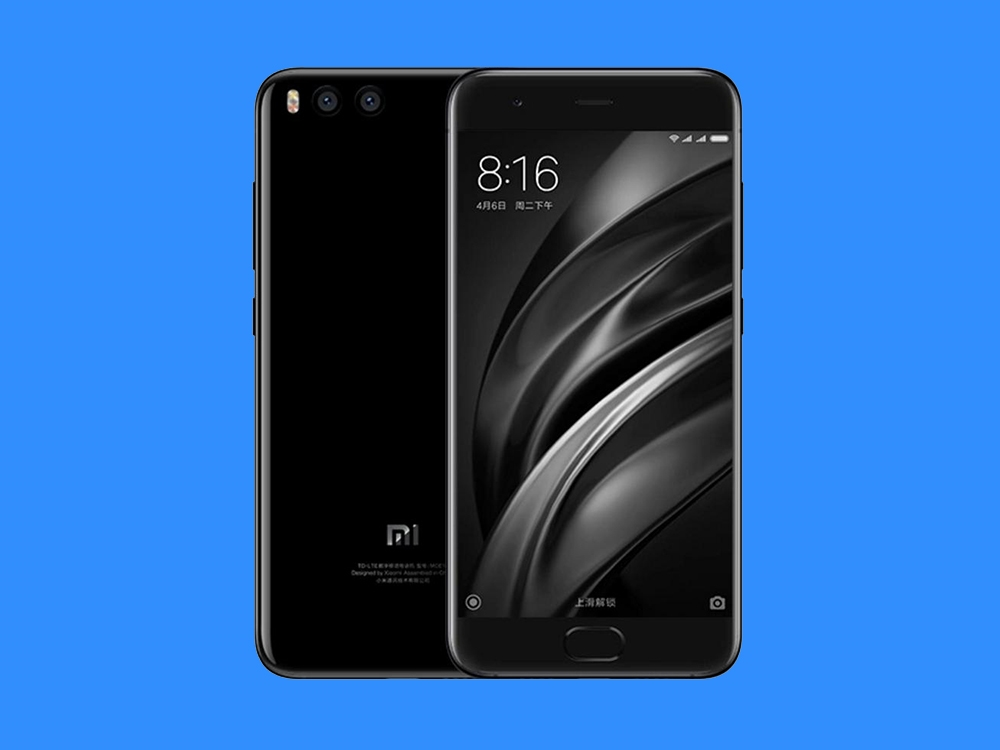