5nm 5g base station chip may be commercially available next year! ZTE's R & D strength should not be underestimated

As we all know, at present, in the field of 5g mobile baseband chip, with the exit of Intel,At present, only Qualcomm, Huawei, MediaTek, Samsung and Ziguang zhanrui are left with the supply capacity of 5g mobile baseband chip。 However, the 5g chip required for 5g base station is lower than 5g mobile phone chip in terms of volume and power consumption. Therefore, there are more players in 5g base station chip field. Besides Huawei, the leader of telecom equipment market, ZTE is also one of the important players.

As early as last July, Xu Ziyang, executive director and President of ZTE, said in an interview with the media,In terms of 5g base station chips, ZTE has completed the design and mass production of 7Nm chips, and is developing 5g chips with 5nm technology.

According to Taiwan media,The 7Nm 5g base station chip independently developed by ZTE is manufactured by TSMC 7Nm and sealed by 2.5d/interposer technology controlled by sun and moon.

Recently, some investors in the interactive platform to ZTE questions, hoping to understand the progress nm 5 process chips. ZTE responded that

According to the data released by ZTE in September last year, ZTE had obtained 35 5g commercial contracts in the world, cooperated with more than 60 operators in 5g, and delivered more than 50000 5g base stations globally. At the same time, ZTE predicted that by the end of 2019, its 5g base station shipments would exceed 100000. These 5g base stations should all use the 5g base station chip developed by ZTE.

Perhaps for many netizens, after the 2018 ZTE incident, there is a great doubt about ZTE's R & D ability. Because ZTE entered the list immediately after it was listed by the United States 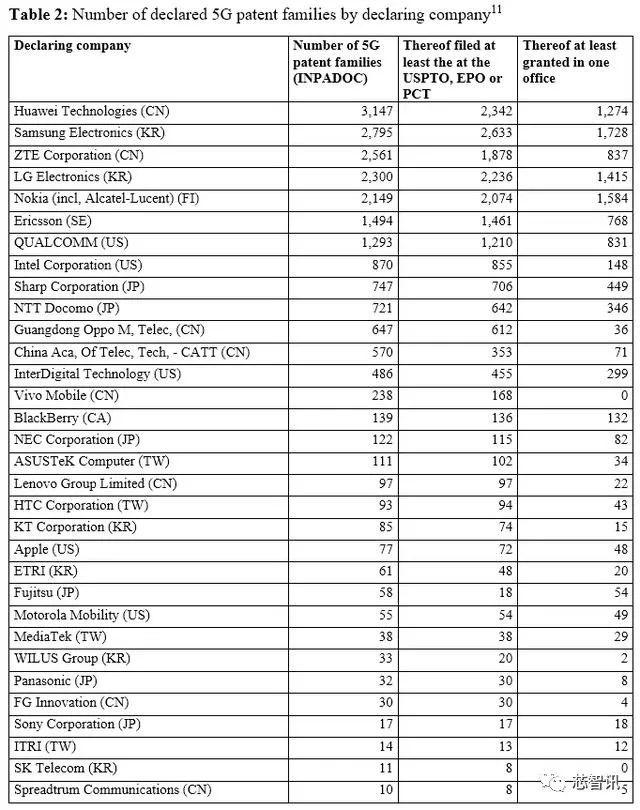 Even if only 5g patent families that have been granted in the EPO, USPTO or WIPO PCT procedures are counted, ZTE (837 families) ranks in the top five, next to Samsung (1728 families), Nokia (1584 families), LG Electronics (1415 families) and Huawei (1274 families).

According to ZTE's 2019 annual report released at the end of March this year, by the end of 2019, ZTE had applied for 74000 global patents, has been authorized 34000, and more than 5000 5g patents. In addition, more than 7000 5g NR / 5gc proposals have been submitted to the global standards organization.

Maybe many people don't know that ZTE has always attached great importance to the research and development of chips, and has also made a lot of achievements.

As early as 1996, ZTE set up a chip design department. The original intention of the Department was to replace the imported chip by self-developed chip, so as to reduce its chip purchase cost. Therefore, after the establishment of the chip design department, the main research and development direction is the carrier network device chip including SDH / MSTP transmission and cross chip.

First of all, in terms of mobile phone chips, only two years after the establishment of ZTE microelectronics, ZTE microelectronics successfully developed and mass produced its first WCDMA baseband processing chip in 2005, breaking foreign monopoly and ensuring the delivery demand of ZTE's own 3G products.

Since then, ZTE has also launched a second-generation chip, zx297520, which can support five mode all Netcom. At the same time, its performance index has been further improved.

In the aspect of multimedia application processor, ZTE has long launched zx296702 chip based on dual core A9 for set-top box market.

In 2016, ZTE microelectronics also aimed at the four core chip zx296716 of Ott / IPTV Set-top Box Market, which has the characteristics of high integration and low power consumption. At the same time, it also launched a six core chip zx296719 for high-end intelligent monitoring and multimedia video applications.

In terms of fixed network xpon terminal chips, ZTE microelectronics has a series of products, such as zx279125, zx279127, zx279128, zx279131, etc., which support HGU, MDU, SFU and other product applications, and has been widely applied to a variety of ont products in FTTx networks, such as telecom, Unicom and mobile.

In terms of Ethernet Internet chips, ZTE microelectronics has a series of 10Base-T / 100base-tx / 1000BASE-T Ethernet transceivers (zx2aa500, zx520x Series), adopting over sampling technology and the latest digital signal processing technology, which is known as the industry's smallest area and lowest power consumption.

In the aspect of Internet of things chips, ZTE microelectronics successfully launched the first NB IOT chip rosefinch 7100 in 2017, and in September of the same year, joined hands with SMIC international, officially announced that rosefinch 7100 based on the ultra-low power RF embedded flash (55nm ULP RF eflash) technology platform of SMIC international entered the commercial market. In particular, ZTE has been supporting domestic chip industry chain enterprises such as SMIC international many years ago.

Data show that since its establishment, ZTE Microelectronics has independently developed and successfully commercial chip has reached more than 100, covering the communication network

At present, ZTE has more than 2000 R & D personnel and 11 R & D institutions around the world. After more than ten years of development, ZTE microelectronics has mastered the world-class IC design and verification technology, with advanced EDA design platform, cot design service, development process and specifications, and can provide customers with one-stop design services. ZTE microelectronics has applied for more than 4000 chip patents, including more than 1800 PCT international patents and more than 200 5g chip patents.

At the ZTE financial report meeting at the end of April this year, Xie Junshi, executive vice president and chief operating officer of ZTE, also stressed that ZTE has the ability of full process coverage in chip R & D and design. Whether it is the earliest architecture design, simulation, front-end design, back-end physical implementation, seal test design, seal test and future failure analysis of corresponding chips, the whole life cycle can achieve R & D design. In the industry has an absolute leading position.

ZTE's achievements in 5g technology and chip design are inseparable from ZTE's continuous investment in R & D over the years.

According to ZTE financial report, in the past five years, ZTE has invested an average of more than 12 billion yuan in R & D every year, and the proportion of R & D investment in the overall revenue has always been more than 12%. Even when ZTE was suspended due to US sanctions in 2018, its R & D investment remained at around 11 billion, accounting for more than 12% of the total.

But objectively speaking, it is precisely because of ZTE that Huawei has been alerted. After that, on the one hand, Huawei is strengthening the strength of self-developed chips, on the other hand, it is constantly preparing for many irreplaceable US chips. According to the information disclosed in an interview with Ren Zhengfei before, Huawei began to stock a lot of key chips after ZTE. When Huawei was listed in the U.S. entity list in 2019, it had prepared enough chip inventory for nearly two years. This is the key to Huawei's continuous operation.

Generally speaking ,Huawei's overall R & D skills and autonomy in key components of the supply chain are higher than ZTE's, but that doesn't mean ZTE is like some netizens say

In addition, it is worth mentioning that ZTE also achieved the key database early, operating system independent research and development. Of these, a wholly owned subsidiary established in 2004 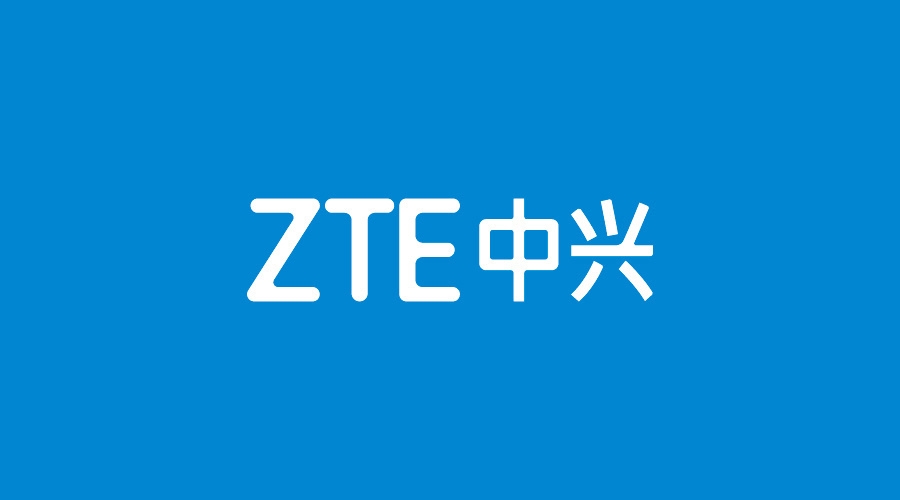