Virgin Galactic signed an agreement with NASA to operate a private space flight to the International Space Station, which will create a new space tourism project.The new space bill agreement will see Virgin Galactic train private astronauts to orbit the international space station. NASA announced last year that it wanted to use the ISS for private missions to expand its existing private sector participation in the space station. More than 50 companies have paid for space on the international space station for their own commercial research and development, where 14 commercial facilities are currently installed.

Welcoming wealthy visitors can help NASA and its partners offset some of the costs of running the ISS. Currently, about $4 billion a year is spent on the maintenance of the international space station. NASA had previously said that two private astronauts were envisaged to travel to the international space station. At that time, the cost per passenger was estimated to be as high as $50-60 million. With today's agreement between NASA and Virgin Galactic, a new private orbital astronaut preparation plan will be developed. This will include Virgin Galactic identifying potential candidates for private missions, facilitating their physical transport, and arranging their on orbit resources. It will also be responsible for organizing related ground resources.

Last year, NASA outlined some of these costs. For example, each astronaut spends $11250 a day on regenerative life support and toilet facilities, while supplies such as food, air and sports equipment cost $22,500 a day. If you've ever complained about the data roaming fees that carriers charge, and the ISS fee of $GB 50 may make you feel better. This isn't just a pleasure project for the rich. NASA is seeing a growing demand for scientific research and development, business activities and international cooperation using the International Space Station. Private astronauts can experience everything from private citizen exploration to government-backed scientific research missions.

The private company is already developing a program to train astronauts as part of its plans for future astronauts. It will be used for private space flights, bringing passengers into low earth orbit, plus a few minutes of weightlessness, to launch from the U.S. space port in New Mexico. Some of these programmes, as well as facilities, are expected to be used for training new astronauts on the international space station. 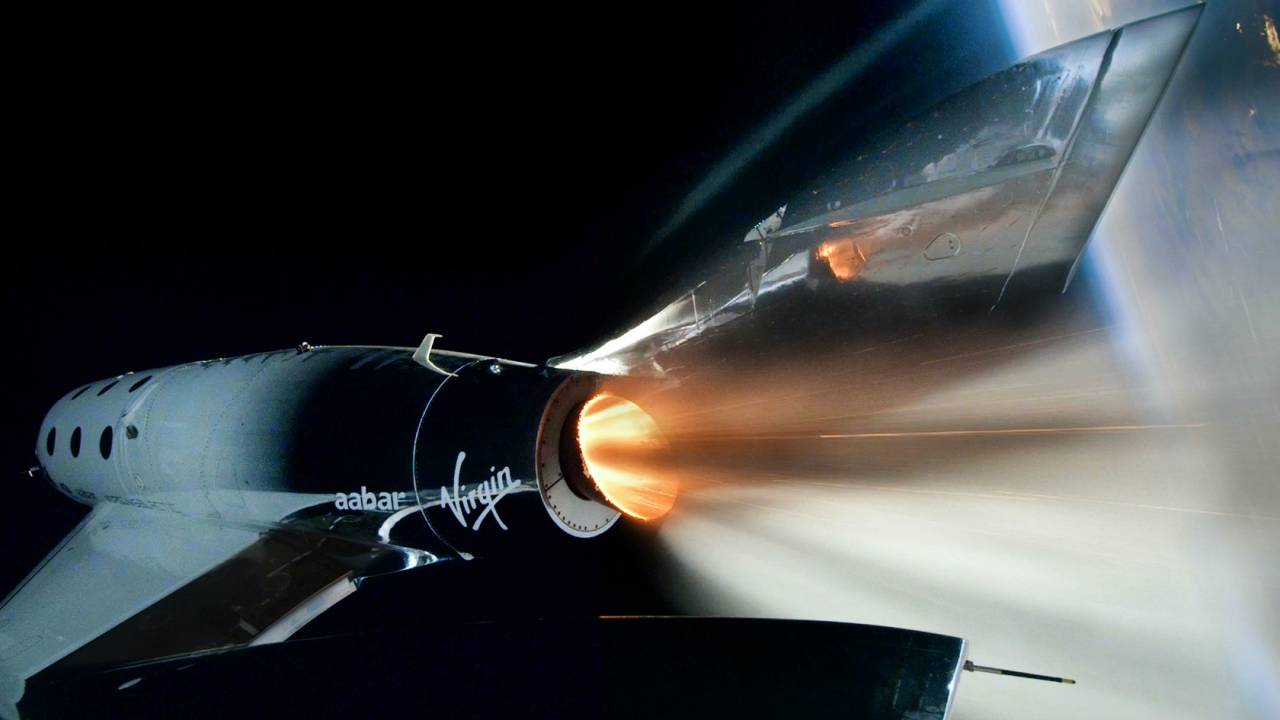 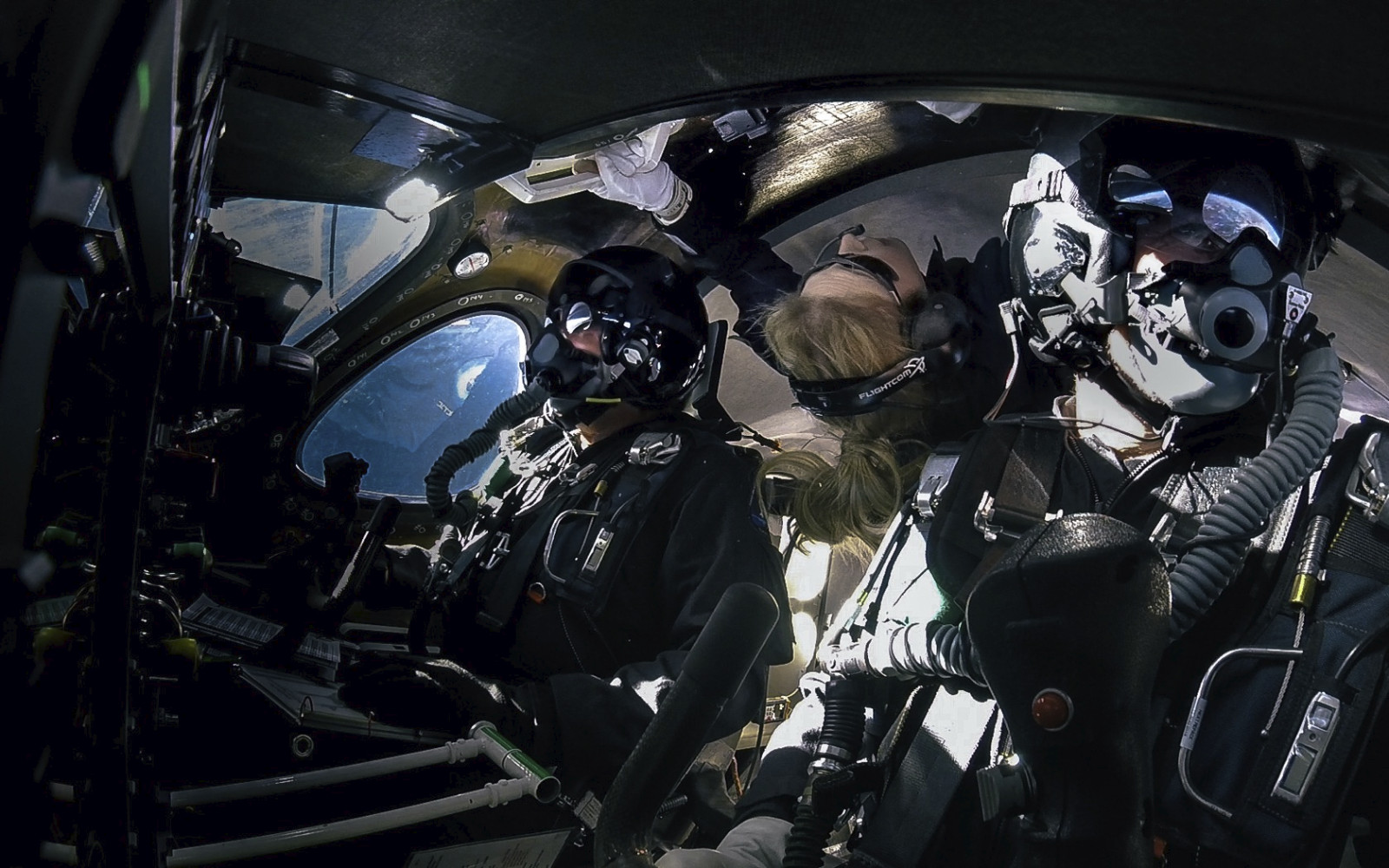 Related news
NASA: Opening the International Space Station to tourists as early as next year
NASA chooses Axiom Space to provide the ISS's commercial residence module module
NASA plans to train astronauts in suborbital flight with private companies such as blue origin
Virgin Galactic will work with NASA to develop safe and efficient high-speed aircraft
Virgin Galactic and NASA have signed a contract to arrange for private astronauts to travel to the International Space Station
SpaceX transports the first all-civilian crew to the International Space Station
Hot news this week
Templates for creating new Twitter in the future? Musk's praise of WeChat has triggered a heated discussion on the whole network
Tencent Music's TME live will re-screen Jay Chou's concert on may 20 and 21
Sony's new LinkBuds S headset parameter exposure: only 4.8 grams of comprehensive battery life 20 hours
Weak demand in the mobile market! Domestic shipments of mobile phones fell 40.5% in March to a two-year low
Henan 4 village bank line cannot withdraw cash? CBRC responds! The public security organs have registered an investigation
Baidu: In 2021, an average of 56 billion malicious information of all kinds will be intercepted every year
"Chinese version of LV" is re -executed 680 million! Reporting the property clues of the chairman, up to 8.66 million yuan
Pig companies continue to increase technology, just launched the smart pig farm, another 100 million to set up a technology company
The Jingdong Express bulk order sent to Shanghai across the country is completely static? JD.com: Not true No such information has been published
"Tencent's more than 30-year-old employees account for nearly 60% of them" on the hot search Netizens: Don't mention 35 years old, start to mention 30 years old
The most popular news this week
The domestic screens are rolled to the 2K screen. Why don't Apple follow the roll?
Meizu 19 series coming? Meizu mobile phone appearance patent disclosure: the return of secondary screen
Jingdong crowdfunding 10000mAh mobile power supply: with Apple Lightning and Type-c dual wires
Mobile phone chip CPU energy efficiency ranking: it is comparable to A14
What can we learn about m& # 111nkeypox cases in many countries around the world?
Alibaba Daniel Zhang connects 300 platform merchants: do more practical things for merchants
At the age of 58, he was elected as the chairman of Everbright Bank! Former President of Bank of China and Construction Bank
Buy An Audi or a Tesla? Audi's new electric vehicles are on sale: from 300,000
The first domestic Tianji 1300 mobile phone did not fire first! More than 260,000 people made reservations
The Chinese team officially made up for the bronze medal in the Tokyo Olympic relay! Su Bingtian responded excitedly