Why does "one more thing" Apple make its own chips?

Forty years ago, apple started on the Mac. In the early days, Apple's full name was Apple computers, and MAC has always been Apple's core business.

But with the return of jobs in the 1990s,iPodGreat success, afteriPhoneOnce again, the Mac, at least at the business level, began to become less important. Fiscal 2009 was the last year for Mac as Apple's largest revenue source, accounting for 38% of total revenue for the year. Since then, Apple has changed from a "computer company" to a "mobile computing device company".

In 2010, the iPhone took over the Mac and became Apple's largest source of revenue. Although MAC has been developing steadily since then, its status has been gradually diluted in the context of Apple's overall rapid growth. In fy2019, MAC sales accounted for less than 10% of Apple's total revenue. In the latest quarter's earnings report, MAC is the fourth largest revenue source for apple, after iPhone, software services and wearable devices.

In 2013, Apple released OS X Mavericks. This is the first free upgrade of the new MAC system. The previous major annual updates of the MAC system cost money to buy, and the price is generally 20-30 dollars. After that, apple gradually changed the charging software of iWorks, garageband and iMovie to free.

Apple wants to create a consistent and consistent experience with IOS under the Mac OS system, so that iPhone users can feel more familiar and easier to use when buying a new Mac. It also enables Mac and iPhone to work together to form a complete ecological experience. The files on iPhone can be easily airdrop to Mac, and the global clipboard allows users to copy a sentence on iPhone and paste it directly into Mac. 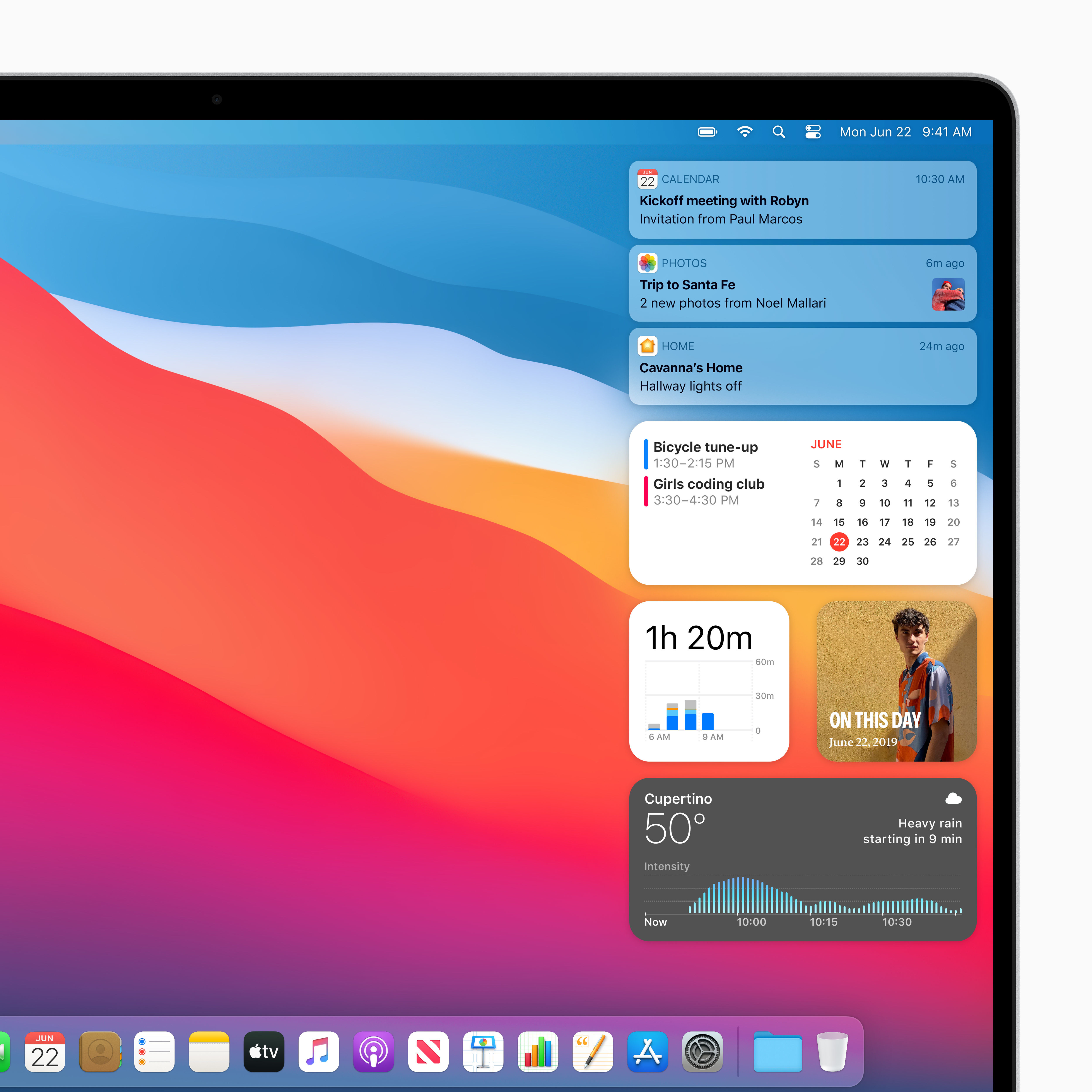 But after so many years of changes, there is still a fundamental problem. The software on Mac OS is based on X86, and the software on IOS is based on arm. Many software seemingly have the same interaction logic, but in fact, they operate in different ways and with different efficiency. So there are some native IOS software, after porting to a Mac with stronger performance, it's not as smooth as IOS.

Chip architecture becomes the last wall between the two. Only by removing this wall can Mac OS and IOS realize "the same text and book on the same track" and share a set of development system. This not only saves Apple's energy in developing its own software, but also allows Mac to really share the huge development ecological dividend of IOS.

More than two million iPhonesiPadApp can run directly and seamlessly. And developers can also more easily adapt to Mac OS. With the same development system, the app can span the three platforms of iPhone, iPad and MAC. The iPhone and MAC experience will be more consistent, and the final "sense of fragmentation" will be eliminated.

This is the era that MacOS Big Sur is about to open. Apple plans to take two years to switch from the Intel processor with x86 architecture to the self-developed processor with arm architecture, and "thoroughly open up" all its software systems.

The Mac with arm can get through with IOS completely in software, which is the advantage of Mac's adventure. And Apple's technology accumulation of self-developed chips over the years is its hard power to dare to do so.

Whether it's switching from PowerPC to x86 or x86 to arm, Apple's methodology for choosing chip architecture is very simple. It's about "performance per watt" under unit energy consumption. In those years, intel was favored by apple just because of its advantages in performance and power consumption. But today, Intel's chips are far behind Apple's own A-Series chips in energy consumption.

With a chip with excellent energy consumption ratio, hardware design can often be pushed forward. In 2008, apple, which has just completed the transformation to x86, released its epoch-making notebook productsMacBookAir。 At that time, the ultimate lightness of MacBook Air caused a sensation all over the world. One of the reasons why Apple can be so light and so thin is that Apple has made great achievements in the integrated cutting process of aluminum shell. On the other hand, the TDP power consumption of intel core processor is only 17 watts.

But Intel's chips failed to support MacBook this time. Five years after its release, the new MacBook was cut off by Apple due to its lack of heat dissipation and performance. The MacBook Pro, which inherits some design ideas of this product, has also been criticized by many users, so that Apple has to thicken the new 16 inch MacBook Pro in 2019 to prevent heat dissipation and performance problems. It can be said that in the past few years, most of the negative voices about Mac have something to do with "cooling".

While Intel chips are increasingly unable to meet the needs of MAC development, Apple's own A-Series chips are getting better and better. Since the iPhone 4 was equipped with its own A4 chip for the first time, A-Series chips have been leading the industry, even gradually opening a gap with the rivals behind it. Even if Apple is a company with little emphasis on parameters, the performance parameters of a series chips are also recognized by the whole industry and public opinion.

It can be predicted that in the future, the MacBook will be at least as light and fanless as the iPad. On this basis, it can also achieve better battery life, the experience and stability of the connection network will be better, and the security will also be improved.

The challenge of change

Turning to arm seems like a hundred profits without any harm, but it will not be a simple process.

Apple plans to complete the transformation in two years. The most troublesome problem in the process is: how to ensure the compatibility between the software and hardware of two generations of different architectures?

For developers, Apple launched the second generation of universal binary, which can compile a software written by developers into x86 and arm versions, respectively, for Macs with different processor architectures. For the old software that is relatively short of developer maintenance, Apple also provides the second generation "Rosetta" system. By translating the software instructions directly, the x86 software can simulate running on the Mac with arm architecture, but the efficiency of "Rosetta" is certainly a little lower than that of the original operation.

Both systems were "over tools" that Apple designed when it moved from PowerPC to x86. In this iteration, the two sets of tools again shoulder the responsibility of "bridge", connecting the two generations of different architecture hardware.

In addition, many developers will run other development environments on MAC, such as Linux. In response to this, Apple has also prepared a set of "virtual machine" tools to meet such development needs.

All this is just the beginning. From PowerPC to x86, it took Apple nearly 8 years from the beginning to the end to spread the chips of the new architecture to all the new hardware, complete the switch of software development, and finally end the support for the old products. At the end of the conference, Tim Cook reminded that there will be a new x86 MAC product coming out of apple this year, and the transformation from Intel to self-developed will not happen overnight. 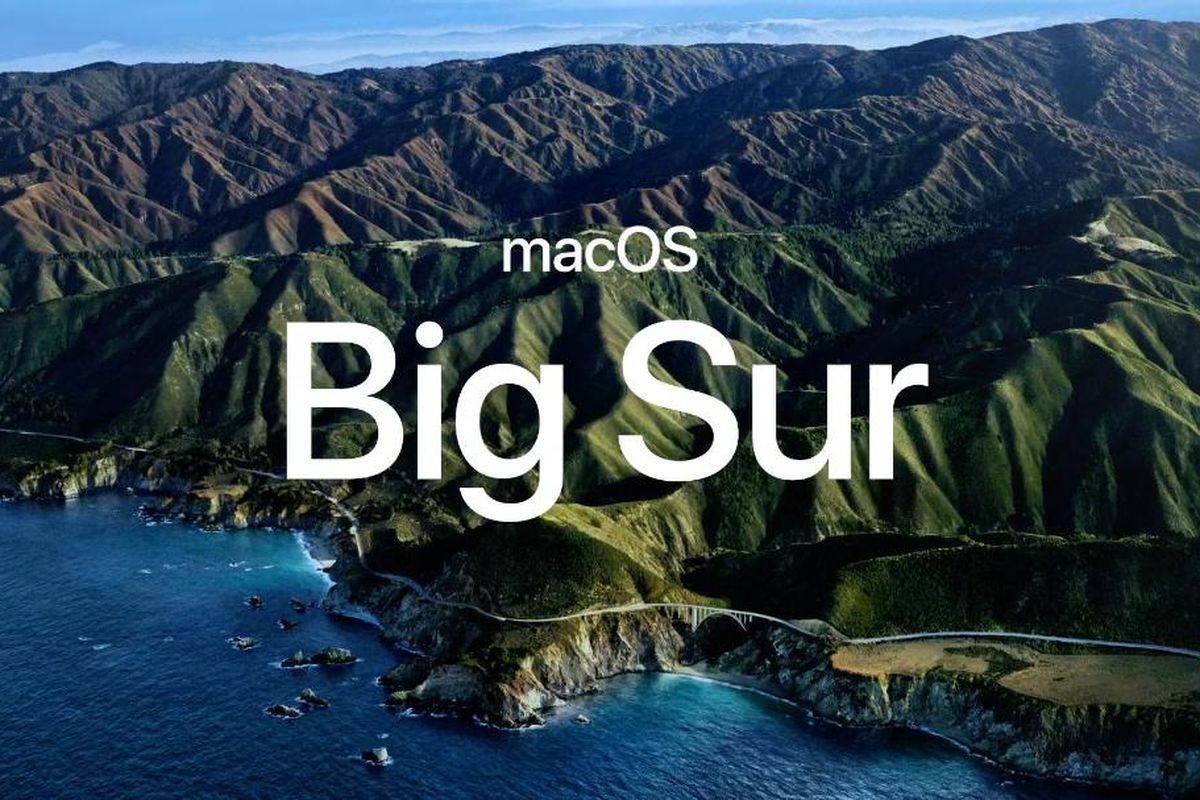 Mac is on a new journey. In the past 10 years, Apple has made top performance self-developed chips on iPhones and iPads, fostered an extremely active development ecology, and realized the double miracles of software and hardware. Now Apple wants to revive the Mac with the same ideas and achieve complete unity and coherence.

This generation of MacOS is named Big Sur. It's a famous scenic spot along the coast of California. On the first highway, there are narrow and steep peaks and cliffs on one side and the vast Pacific Ocean on the other. The name has a subtle metaphor. If you can get out of the narrow gap between mountains, the vast sea will be allowed to roam.