Later this year, Apple will begin to bid farewell to Intel and turn to the self-developed arm architecture desktop processor, which is another time in Apple's history to transform the CPU architecture, and will also have a profound impact on the application ecosystem, such as the operating system.

Apple has its own MAC OS desktop operating system, but many users will choose to install windows through boot camp virtualization, but in the future, this path will be blocked, whether Apple or Microsoft.

According to Apple's official developer documentation, The new platform, based on its self-developed ARM processor, will prohibit users from installing Windows. through Boot Camp on the Mac

Obviously, there are insurmountable or do not want to surpass obstacles in code conversion on different architecture platforms. 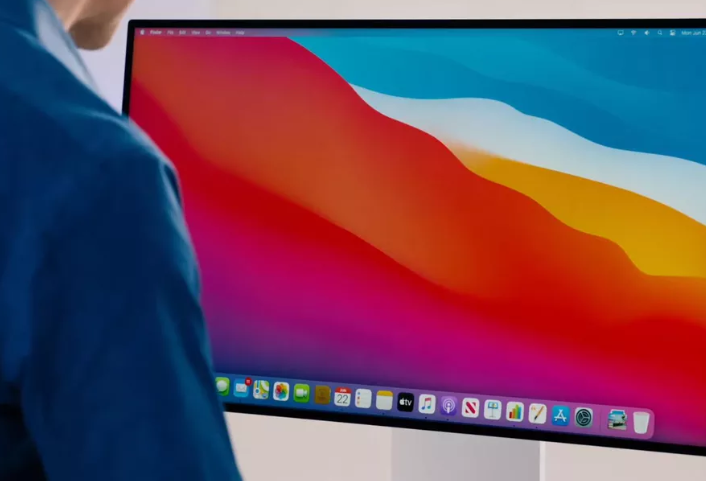 Although windows 10 has a special arm version, Microsoft is not interested in supporting Apple's self-developed new platform.

A Microsoft spokesman told the media that

However, existing Mac users can rest assured that whether Apple, Intel or Microsoft will continue to provide corresponding support, and those who need to use windows 10 can continue.

Just, with the Windows apple Mac, and the soul? 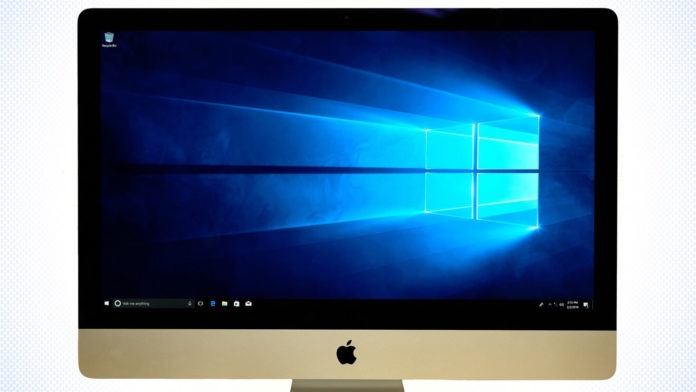