NASA solar dynamics observatory (SDO) has been stares at our sun for a decade, according to foreign media. Perhaps it is not desirable to stare directly at the nearest star to earth, but it is definitely desirable to enjoy NASA new time-delay video -- which shows how the sun has changed over the decade. SDO orbiting the earth, it has only one goal: to figure out how solar activity shapes the entire solar system. 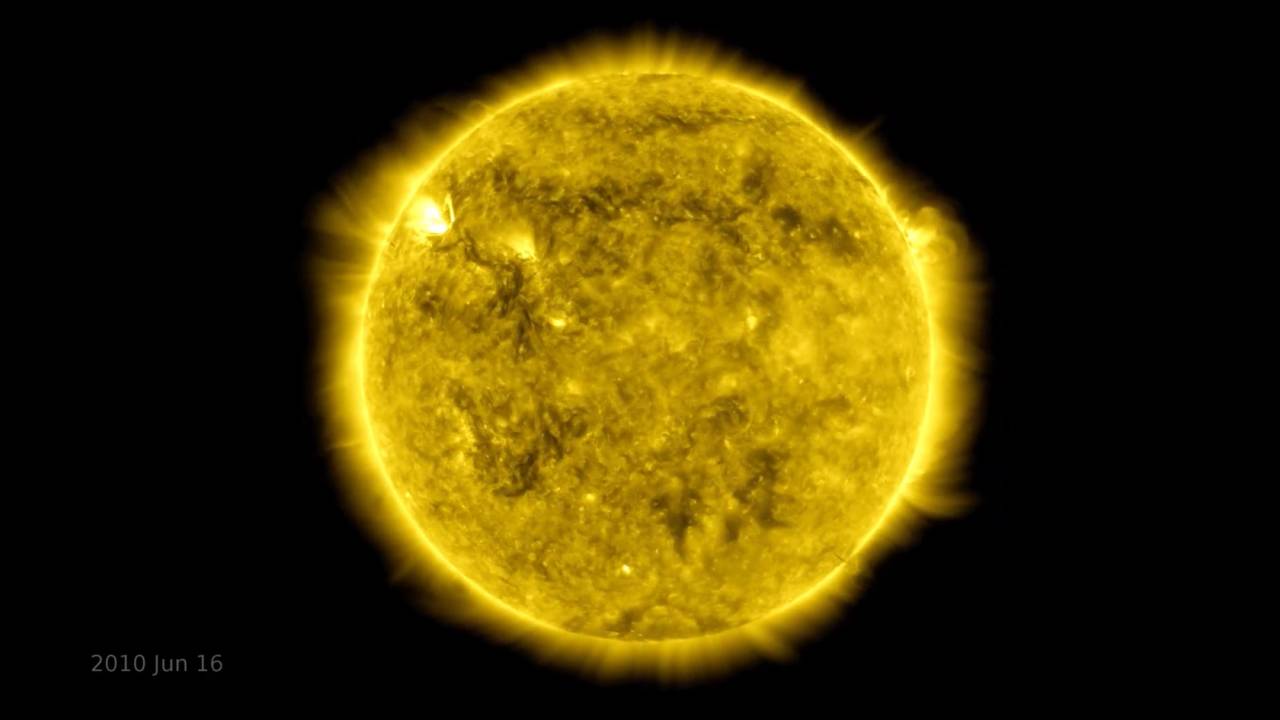 SDO launched on 11 February 2020. actually it is a three-in-one instrument, first the extreme uv change experiment (EVE) device, which is responsible for tracking extreme uv radiation from the sun, which is the main reason for heating the upper atmosphere of the earth. 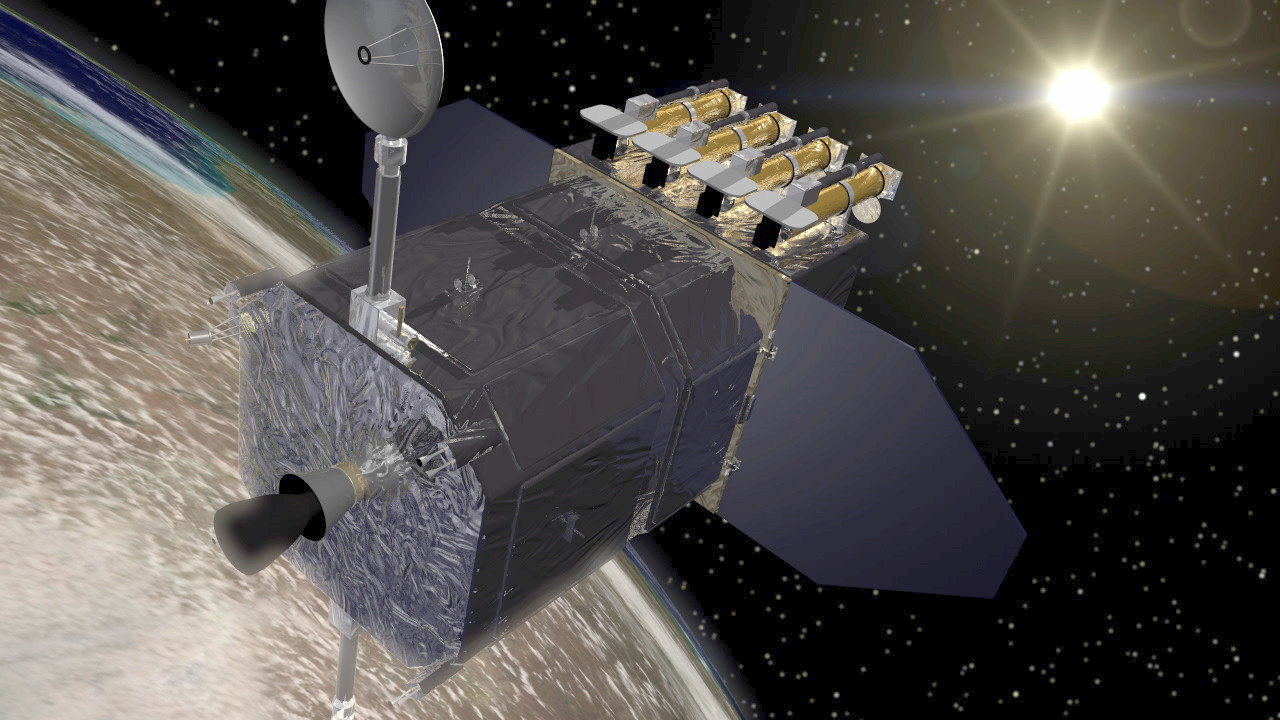 Then there is the helioseismic magnetic imager (HMI), which can measure the solar magnetic field with high resolution. This will help scientists understand how the physical processes inside a star manifest themselves in the surface magnetic fields and their activities. Finally, the air imaging assembly (AIA), which monitors the sun's entire disk through seven extreme ultraviolet channels.

SDO's main mission was expected to last five years, but NASA later hoped it would last at least another five years. In the end, the milestone will be reached in June 2020. It is understood that the total data of the decade is 20 million gigabytes, including 425 million high-resolution images. In fact, SDO's instruments capture an image of the sun every 0.75 seconds.

The video will be delivered later

Now, these images are integrated into a fascinating delay video.

In the video, you can see how planets pass through the sun, and how huge volcanic eruptions cause huge damage to the sun's continuously rotating surface. In addition, people can see huge plasma waves, which rotate around the stars at a speed of 3 million miles per hour.

As long as the instrument is in normal working condition, SDO will continue to observe. In fact, NASA believes a second decade of observations is possible. However, NASA and ESA's joint mission, the new solar orbiter, will also join in. It will have a tilted orbit, which has the advantage of better observation of the sun's polar regions. At the same time, the two missions can cooperate to take 3D images of stars and their subsurface structures.

Related news
YouTube Decade showcases the most popular classic video of "Today Ten Years ago"
NASA publishes Tycho images of supernova remains
NASA uses supercomputing to uncover how the clouds on Mars change
NASA shares 3D visualization video of supernova remnant Crab Nebula
Fascinating: delayed video showing NASA's decade of solar research
Hot news this week
Templates for creating new Twitter in the future? Musk's praise of WeChat has triggered a heated discussion on the whole network
Tencent Music's TME live will re-screen Jay Chou's concert on may 20 and 21
Sony's new LinkBuds S headset parameter exposure: only 4.8 grams of comprehensive battery life 20 hours
Weak demand in the mobile market! Domestic shipments of mobile phones fell 40.5% in March to a two-year low
Henan 4 village bank line cannot withdraw cash? CBRC responds! The public security organs have registered an investigation
Baidu: In 2021, an average of 56 billion malicious information of all kinds will be intercepted every year
"Chinese version of LV" is re -executed 680 million! Reporting the property clues of the chairman, up to 8.66 million yuan
Pig companies continue to increase technology, just launched the smart pig farm, another 100 million to set up a technology company
The Jingdong Express bulk order sent to Shanghai across the country is completely static? JD.com: Not true No such information has been published
"Tencent's more than 30-year-old employees account for nearly 60% of them" on the hot search Netizens: Don't mention 35 years old, start to mention 30 years old
The most popular news this week
The domestic screens are rolled to the 2K screen. Why don't Apple follow the roll?
Meizu 19 series coming? Meizu mobile phone appearance patent disclosure: the return of secondary screen
Jingdong crowdfunding 10000mAh mobile power supply: with Apple Lightning and Type-c dual wires
Mobile phone chip CPU energy efficiency ranking: it is comparable to A14
What can we learn about m& # 111nkeypox cases in many countries around the world?
Alibaba Daniel Zhang connects 300 platform merchants: do more practical things for merchants
At the age of 58, he was elected as the chairman of Everbright Bank! Former President of Bank of China and Construction Bank
Buy An Audi or a Tesla? Audi's new electric vehicles are on sale: from 300,000
The first domestic Tianji 1300 mobile phone did not fire first! More than 260,000 people made reservations
The Chinese team officially made up for the bronze medal in the Tokyo Olympic relay! Su Bingtian responded excitedly