On June 25, according to foreign media reports, the National Highway Traffic Safety Administration (NHTSA) said on Tuesday that it was investigating 63000 Tesla Model s. Previously, it was reported that the failure of the model s vehicle mounted media control device resulted in the failure of Tesla's touch screen function. 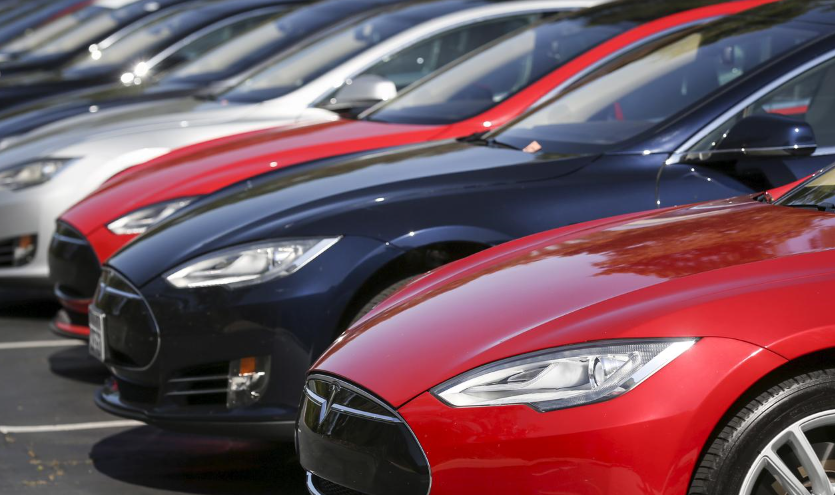 Prior to the initial assessment of the Model S produced between 2012 and 2015, the agency received 11 complaints that its media control unit had failed prematurely due to memory wear, NHTSA released documents. This failure can lead to loss of auditory and visual touch screen functions such as information entertainment, navigation and web browsing, and loss of image display of rear camera when reversing.

Tesla did not immediately respond to a request for comment. NHTSA acknowledges that failure will not affect braking, steering, speed control or other control systems. As of the beginning of 2018, Tesla has used the same media control unit on its model s from 2012 to 2018 and model x from 2016 to 2018, with a total of 159000 vehicles.

NHTSA said the memory control unit uses NVIDIA Tegra 3 processor and integrates 8GB EMMC NAND flash device. NVIDIA did not immediately respond to requests for comment. NHTSA says the life of flash devices is limited based on the number of program or erase cycles.

The agency added that memory loss caused the failure

Some have complained that the failure could lead to a reduction in charging capacity and other safety warnings could be affected. One driver said he couldn't clear the fog from the window because he couldn't change climate control. Another complaint said the failure resulted in the failure of the safety monitor associated with the Tesla driving aid autopilot.

Investigators will determine the frequency and safety consequences of the failure. According to the findings, Tesla may be forced to recall these vehicles.