On June 25 local time, Huawei officially announced that the first phase of its plan in Cambridge park has been approved, mainly for the research, development and manufacturing of optoelectronics. Huawei Cambridge park is located in the "Silicon marsh" hinterland of Cambridge, England, where high-tech enterprises gather. The first phase is planned to use 9 acres of land, with a construction area of 50000 square meters. The planned investment scale is 1 billion pounds. It is expected to bring more than 400 jobs. After completion, it will become Huawei's overseas optoelectronic business headquarters.

This investment will promote the development of high-tech industries in the region and further consolidate Cambridge's position as a global innovation center. 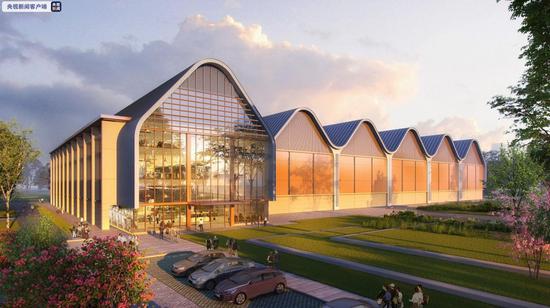 Brian Milnes, a member of the South Cambridge County Council, agreed that the Huawei had fully communicated with the local government and had drawn on the suggestions made. The construction of the R & D center is important for the Cambridge region and even the whole country, and the region will benefit from the project. 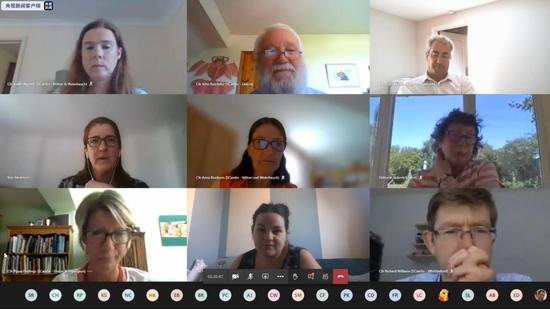 The project has been planned for more than three years. In 2017, Huawei began to locate the optoelectronic R & D and manufacturing base, and completed the purchase of 500 acres of new sites in South Cambridge County in 2018. Start the planning application process in early 2019. This is the paper mill and production base of spicers, a stationery company, west of soston. This is Huawei's 20th year in the UK, where it has 1600 employees.

Huawei said the first phase of the project will focus on the R & D and manufacturing of optical devices and modules. Through the integration of R & D and manufacturing functions, we can accelerate the process of product R & D and commercialization, and more efficiently push products to the market. Optoelectronic technology is a key technology of optical fiber communication system. Huawei's major investment in the UK aims to promote the application of related technologies in global data centers and network infrastructure. 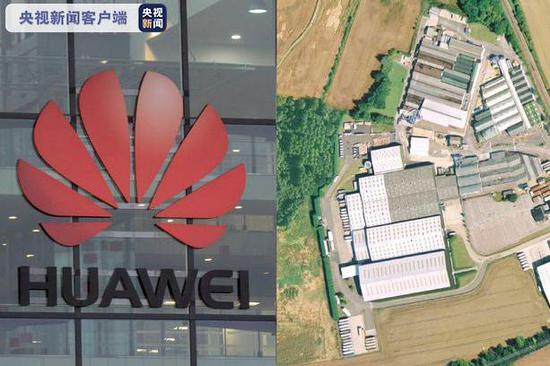 Zhang Jiangang, vice president of Huawei, said that the UK has an open market environment and first-class talents, so Huawei chose to build a R & D and manufacturing base for optoelectronic business in Cambridge. Huawei plans to build it into a leading optoelectronic research and innovation platform integrating production, learning and research in the UK, and promote the development and global application of optical communication technology. Relying on the base, Huawei will continue to strengthen cooperation with universities and research institutions, support the "industrial strategy" of the UK, help the UK continue to lead the optoelectronic technology, and promote the global application of "British technology".

The U.S. has recently pressured Britain to reject Huawei participation in five G in a bid to clamp down on Huawei, and Huawei to build R & D centers in the U.S. has also attracted U.S. discontent. According to the British Times, the U.S. Under Secretary of State for Economic Growth, Energy and Environment, Keith Cratch, warned Britain to go "downhill" and accused Huawei of stealing technology and intellectual property rights from other countries.

Huawei vice president zhang jiagang said the uk research and development center will only focus on optoelectronics research and development and manufacturing. Huawei was conceived three years ago and has nothing to do with any recent United States action. Any reference to the project's violation of unreasonable United States sanctions was irresponsible and incorrect.

British political critic Tom. Foday argues that britain is in a dilemma over Huawei, with its desire to invest in new technologies to boost its jobs and boost its technological prowess it faces pressure from the united states. Huawei, he said, would bring a lot of economic benefits to Britain, such as refusing to cooperate with Huawei simply because of political pressure.

At the beginning of this year, the UK decided to allow Huawei to participate in the construction of 5g network to a limited extent, but prohibited Huawei from providing core equipment to the network, and its participation in non core equipment was limited to 35%. Johnson, British Prime Minister, made the compromise decision in spite of the pressure of the United States. He must weigh the political and economic advantages and disadvantages. He realized that Huawei's participation has more advantages than disadvantages for the development of British Telecom industry.

Recently, the United States frequently used the name of the new crown epidemic to "smear" China, encouraging the five-eyed alliance countries to resist Chinese technology, triggered the rise of strong British forces against China, which put the Prime Minister Johnson double pressure from the international and domestic. The british government had to reassess the impact of Huawei involvement in the country's five G of networking in may, when the united states imposed new sanctions on Huawei to restrict their use of chips made from american technology. 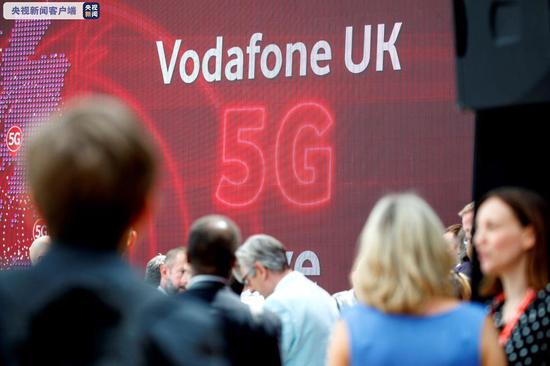 British National Network Security Center officials told reporters that major telecommunications companies are assessing the impact of the latest U.S. sanctions on Huawei, a move aimed at giving operators advice on preventive measures. According to Reuters, the agency has written to telecom operators such as Vodafone and BT to remind them to ensure adequate Huawei equipment stocks in response to disruptions to Huawei supply capacity caused by new U.S. sanctions.

A complete ban on Huawei in Britain would undoubtedly hurt Sino-British economic and trade relations, and the economy would be costly. The country's major operators have deployed Huawei equipment in five G of network non-core systems. Vodafone said it would take a lot of time and money to replace existing equipment if Huawei were to be completely eliminated, which would deprive Britain of its leadership in G 5 areas. Furthermore, a report by the industry association of mobile network operators in the uk shows that the uk economy will suffer losses of up to 7 billion if Huawei is banned altogether. (Reporter Zhang He)