Google today released its first Android 11 developer preview for Android TV. This release focuses on improvements in privacy, performance, and connectivity. As the name suggests, this version is mainly for developers, while the image released by Google today is only for adt-3 developer devices.This means that although you have other Android TVs or streaming boxes running Android TV, you cannot install the developer preview on them. 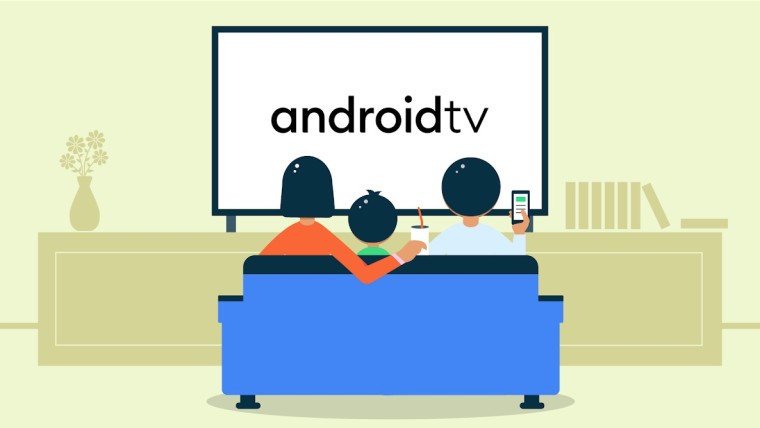 If you have an adt-3 developer device, please note that once you install Android TV's Android 11 build on it, you can't downgrade it back to Android 10. This process will also clear all the data of your entire device.

The installation steps are as follows:

As part of the Android beyond phone development week, Google will provide more details on Android 11 for Android TV on August 10.

It should be noted that today's release of the build contains only some of the underlying changes, no user oriented changes or improvements.

Related news
Rumors say Android TV will be renamed Google TV
Google releases the first Android TV version based on Android 11 developer Preview
Android version of the Firefox browser to remove the preview version to solve the confusion of the version number
Hot news this week
Yao Ting, a "gifted girl" who won Huawei's 1.56 million yuan annual salary, responded: what does salary not mean
Qualcomm lobbied the US government to lift the ban on the sale of components to China
Tencent re racing e-commerce, but does not want to make the next pinduoduo
Tencent's response to wechat ban issued by the United States: under evaluation
Xiaomi 10 supreme commemorative edition press conference Lei Jun's live rehearsal
Wechat in Apple's Google App store may be banned. What if wechat can't be used on iPhone
Ali 88vip bought value: you can get Netease cloud music black glue annual card for free
Tencent launched the largest school recruitment in history, and these positions are most popular
The United States blocked tiktok and wechat one after another: This is the real purpose!
Votebymail is dedicated to helping American voters easily apply for postal ballots
The most popular news this week
Uncover game version number trading: a version number 300000 false agreement to evade regulation
Xiaomi 10 supreme commemorative edition first evaluation: 120W invincible second charge! Super cup stacking Titan
U.S. 5g strategy shift: network coverage priority, accelerate the release of intermediate frequency spectrum
Vacuum gloves, white wolf! American men used their own cheques to buy millions of Porsche
The U.S. Health Crisis: Large amounts of agricultural products are recalled or contaminated by Listeria
Qualcomm announces Xiaomi 10 supreme commemorative egg: not only supports 120W second charging, but also compatible with qc5 Technology
5299! Xiaomi 10 supreme commemorative edition supplier: screen provided by csot
Apple has been ordered to pay $506 million for deliberately infringing 4G patents: otherwise, the iPhone will be banned
Xiaomi transparent TV release: the price of transparent OLED panel is 49999 yuan
Facebook says the popularity of the new crown makes it harder to control content on the platform