According to foreign media reports,Microsoft has quietly canceled the Windows 10 commercial version of the user from May 2020 update (2004 version) in the Windows update settings page manually postponed the function update. The company updated the operating system version of the document a few days ago to disclose the change, saying it was due to

Since last year, Microsoft has given windows 10 users, including those running home SKUs, the option to postpone the quality update by 35 days. However, enterprise customers running Windows 10 professional, educational, or enterprise editions have been able to defer feature updates for up to 365 days. These updates will then only be pushed to customers who are running versions of the operating system close to the end of support.

However, those who want to change their settings manually can go to the local group policy editor and do the following: Computer configuration

According to Microsoft, if you're using a version that's about to end support (like 1809), Microsoft will let you automatically upgrade the latest version of the Windows 10 operating system (like 2004).

In fact, as early as may, Microsoft has confirmed this policy for 1809 users on the windows 10 dashboard website, and now it is exactly the time. 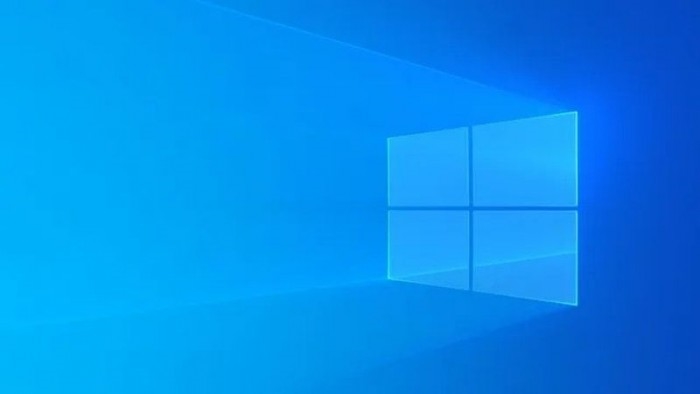